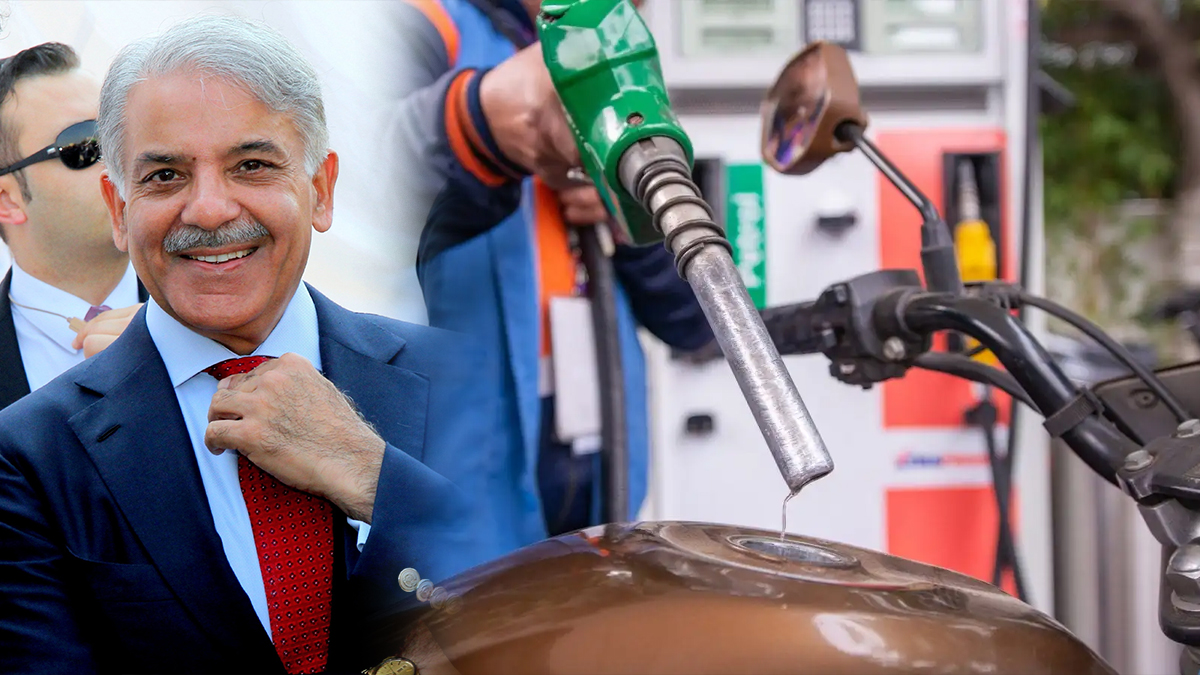 In light of declining global crude oil prices and a few days before the Punjab by-elections, Prime Minister Shehbaz Sharif requested a summary from the finance and petroleum ministries suggesting a decrease in petroleum pricing.

“I have instructed the finance and petroleum ministries to inform the public of the decrease in POL (petroleum, oil, and lubricant) product prices on the global market. They have had financial hardships, so they deserve relief,” the premier tweeted late on Tuesday.

According to Information Minister Marriyum Aurangzeb, the prime minister presided over a meeting where the decision was reached, which was also attended by senior members of the Oil and Gas Regula­tory Authority and other ministries and departments.

Reuters reported that on Tuesday, the price of the world’s most important crude oil, Brent, fell $7 to below $100 per barrel due to a strengthening dollar, demand-stifling Covid-19 limits in the world’s largest petroleum importer, China, and growing concerns about a worldwide economic slowdown.

According to a senior official of an oil marketing company, petrol and high-speed diesel costs should drop by between Rs15 and Rs30 per litre “provided the government does not increase the petroleum levy or apply GST on these fuels.”

However, he added, “These are just estimates, and the costs will be known by Wednesday night (today)”.

According to Finance Minister Miftah Ismail, the summary to lower gasoline prices would be sent to Prime Minister Sharif on Wednesday for any necessary action.

According to the state-run wire service APP, Mr. Ismail said, “After obtaining the report from the petroleum division, we would try to convey it to the PM House.”

According to the finance minister, the prime minister genuinely wished to immediately distribute to the populace the advantages of the reduced fuel prices on the international market.

Since the final week of May, the coalition government, which is led by the PML-N, has increased gasoline prices by eliminating fuel subsidies in order to access IMF funds.