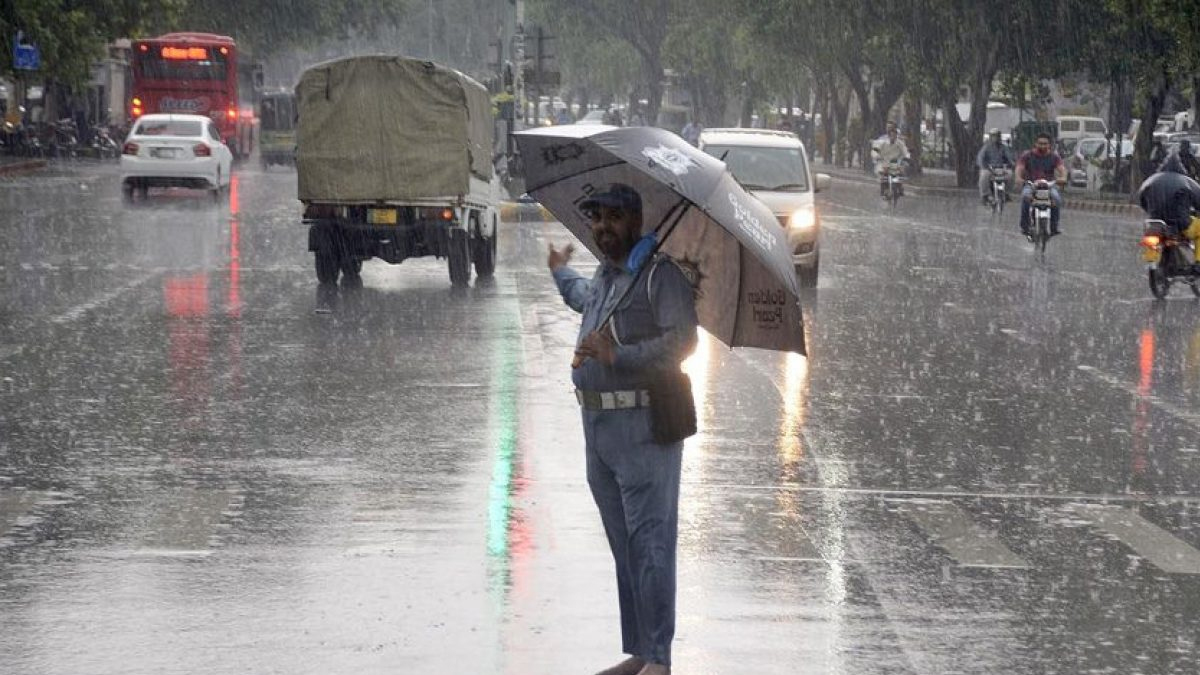 At least 27 people were killed on Sunday and Monday in different parts of the country due to heavy rains and flash floods.

Power supply was interrupted, standing crops and infrastructure were destroyed

Many homes and villages were submerged, the power supply was interrupted, standing crops and infrastructure were destroyed, and many remote areas were cut off from the rest of the population because the crumbling roads were either destroyed or submerged.

In the meantime, in order to prepare for the imminent possibility of another round of severe rains, Prime Minister Shehbaz Sharif urged authorities to closely monitor actions conducted in Sindh, Balochistan, and south Punjab.

People in Karachi, the disaster-stricken economic metropolis, woke up on Tuesday to find power supply interrupted in numerous locations and many localities still underwater, despite the police and rescue personnel reporting at least 10 deaths caused by severe rains from Sunday night to Monday morning.

Despite the fact that the first monsoon episode may have finished on Tuesday, the Met Office has issued a warning that a second one is expected to start tomorrow (Thursday) and linger for four days (till Sunday). In Sindh and Balochistan, it predicted: “widespread heavy to extremely severe rain-wind/thundershowers.”

Data gathered by the Provincial Disaster Management Authority (PDMA) and Sindh police indicated that 49 persons have perished in the province during the week-long monsoon from July 4, including 31 in Karachi alone. In addition, the PDMA cited an additional nine coal workers who drowned after rainfall entered a coal mine in the Jhimpir district of Thatta.

The police data gathered from July 4 to July 12 showed that 26 individuals were electrocuted, including 18 in Karachi. According to the police, four individuals perished in Karachi accidents involving collapsed walls or roofs, while five people drowned.

On Monday, Karachi’s high temperature was measured at 34.5 degrees Celsius. After a joint nightlong operation by the civil and military organisations, several key routes were fully cleaned by Tuesday morning, but many communities remained underwater, and some localities, primarily in the south district, complained of stopped power supply even after 24 hours. The power outage also resulted in a suspension of cellphone service in the south area early on Monday.

K-Electric, the city’s lone power provider, explained the delay in power supply restoration by blaming flooding. It stated that supply had been restored “to most parts of the city” by Tuesday evening.

“Deeply pained by the horrific deaths brought on by Karachi’s severe rains. Under the capable direction of CM Sindh, I am optimistic that the Sindh government would rise to the challenge and restore order. [I] have pledged to provide all assistance I can,” the Prime Minister said.