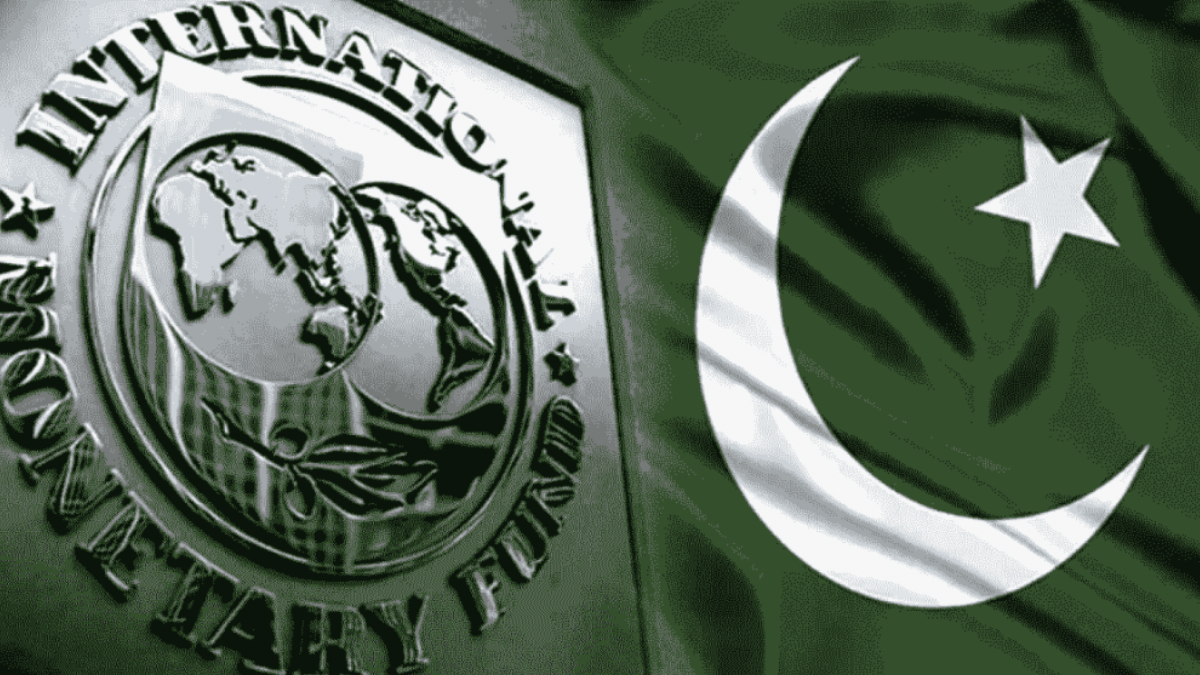 Pakistan Had Reached A Staff-Level Agreement

The much-anticipated $1.17 billion can now be released after the International Monetary Fund (IMF) announced on Thursday that it and Pakistan had reached a staff-level agreement on the combined seventh and eighth evaluations for a $6 billion lending facility.

After Pakistan complied with the IMF’s demand that it creates a primary budget surplus of Rs. 152 in order to reinstate the rescue package, the arrangement was finalized.

The IMF stated in a statement on its website that the agreement needed to be approved by its Executive Board.

“The IMF team and the Pakistani government have reached a staff-level agreement (SLA) for the completion of the combined seventh and eighth evaluations of the EFF-supported program. The IMF Executive Board must approve the agreement,” according to the IMF release.

“Subject to Board approval,” it said, “about $1,177 million (SDR 894 million) will become accessible, bringing the program’s total payouts to approximately $4.2 billion.”

According to the international lender, a team led by IMF mission chief to Pakistan Nathan Porter completed negotiations with Pakistan. Pakistan also agreed to consider extending its $6 billion Extended Funded Facility (EFF) through June 2023 and augmenting it by $720 million to make it $7 billion in size.

It added that this choice was made to aid in the implementation of the program, provide for Pakistan’s increased financial needs in FY23, as well as serve as a catalyst for more funding.

Negotiations With The Lender

The IMF’s announcement follows Finance Minister Miftah Ismail’s Wednesday statement that negotiations with the lender had come to a conclusion and that “they (IMF) are now going through their own approval process.”

He claimed that the IMF would shortly make a statement regarding the successful conclusion of the seventh and eighth quarterly reviews of the stalled loan program.

Today, as soon as the IMF announced the development, Miftah praised Prime Minister Shehbaz Sharif, “my fellow ministers, secretaries, and notably the finance division, for their cooperation and efforts in achieving this agreement,” on Twitter and shared the information.