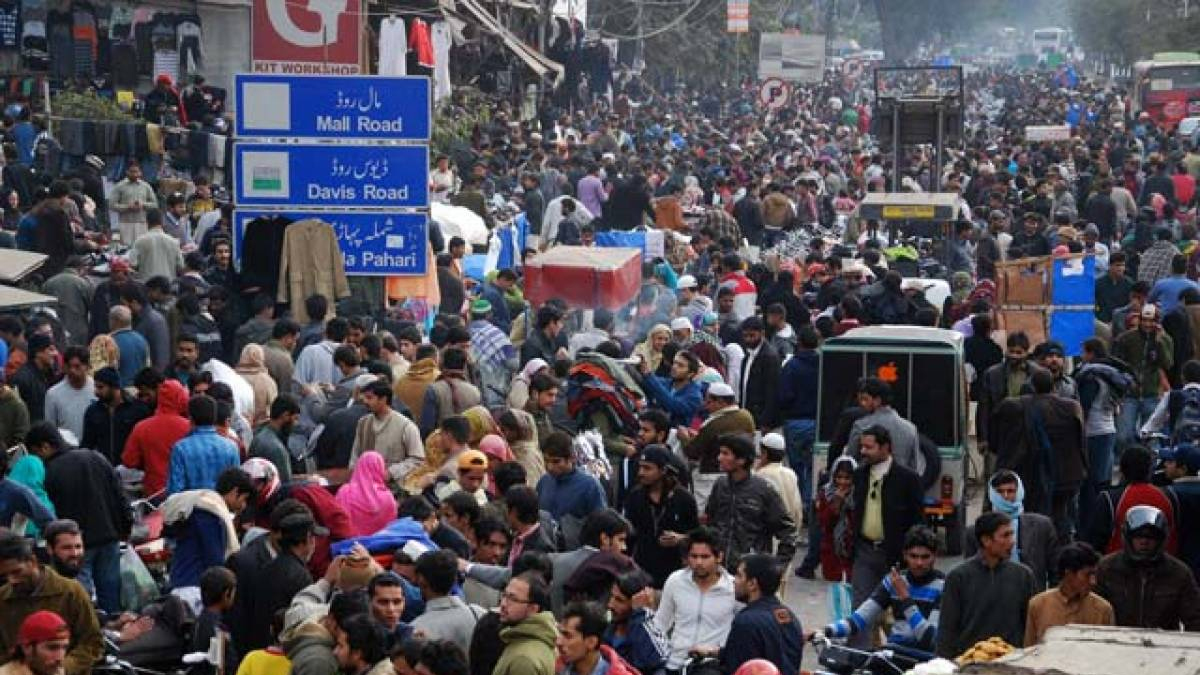 Pakistan’s population is anticipated to grow by 56%

The survey also predicted that by the end of 2022, the world’s population, which is currently 7.7 billion, will increase to 8 billion. Despite a one percent decline in global population growth, the world population peak of 10.4 billion people will be reached in 2080. The peak was formerly predicted to occur after the year 2100.

Pakistan is included as one of the countries that have contributed most to population growth in the report. With 114 million citizens, the nation ranked ninth on the list of the world’s most populous nations in 1990. It has moved up three spots to take over the fifth spot, which is now occupied by lifestyle and fertility difficulties in married couples.

Four million married couples in Pakistan struggle with infertility, according to health professionals speaking at the 8th Midsummer Endocrine Updates Conference of the Pakistan Endocrine Society (PES), entitled “Endocrinology for the Future” in May 2022.

Low birth rates are being caused by several lifestyle changes. In response to the increasing difficulties of raising large kids, many Pakistani men, according to a 2014 World Bank survey, expressed interest in family planning.

President Arif Alvi stated the following in his message for World Population Day, which fell on Monday, July 11: “The Council of Common Interests has approved a set of eight recommendations and the National Action Plan (NAP) in consultation with the Provincial and Regional Governments to address the issues related to population in the country inclusively.”

The President expressed his hope that Pakistan will make every effort to uphold its international obligations, implement the recommendations of the CCI, and adopt the National Action Plan on Population while including all relevant parties and implementing partners.

Pakistan’s population is expected to grow by 56%, which means that more money will be needed to provide public services like healthcare and education. Furthermore, it is one of the top 10 countries for refugees and asylum seekers. Between 2010 and 2021, the nation reported a net outflow of 16.5 million migrant workers.