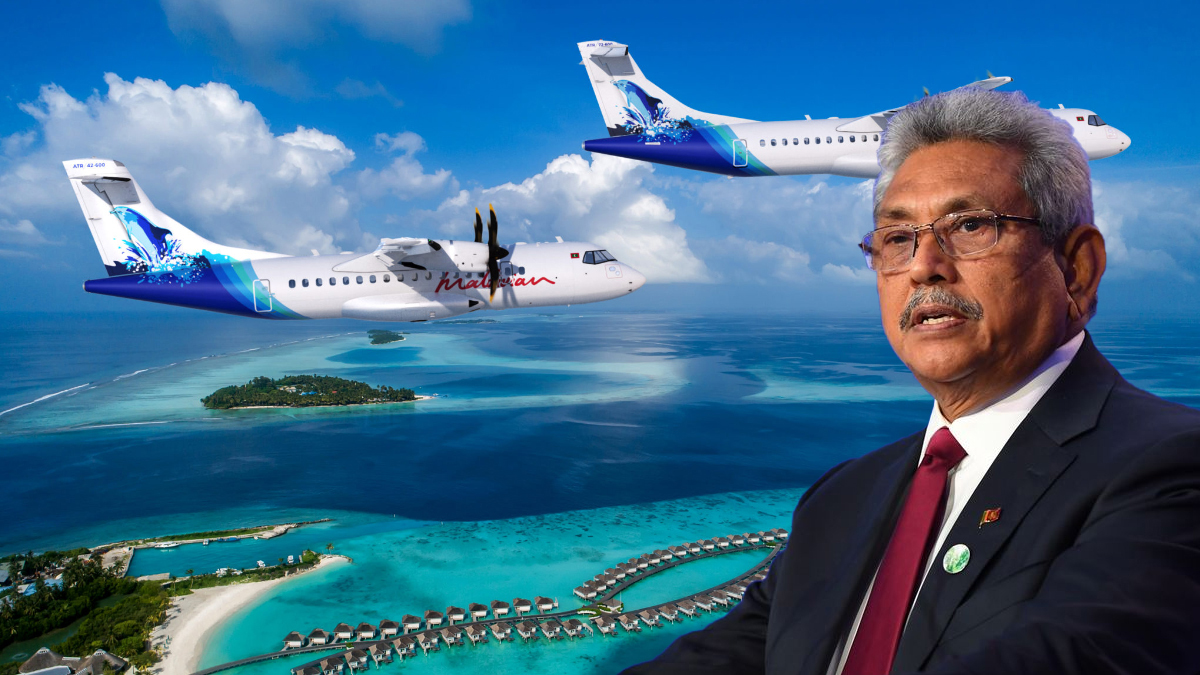 President Gotabaya Rajapaksa left the nation for the Maldives

Sri Lankan President Gotabaya Rajapaksa left the nation for the Maldives on Wednesday, hours before he was scheduled to resign in the face of intense criticism for how he handled a catastrophic economic crisis.

Rajapaksa was reportedly in Male, the capital of the Maldives, according to a government source and a close friend of his. From there, the official source predicted that the president would travel to another Asian nation.

According to the immigration official, authorities could not stop a president who was in office from leaving the nation.

After tens of thousands of protestors occupied the prime minister’s and Rajapaksa’s official houses on Saturday, they were expected to leave on Wednesday to pave room for a unity administration. View More

Since Friday, the president has not been spotted in the open.

Ranil Wickremesinghe, the prime minister, has also made a resignation offer. If he did, the speaker would then, in accordance with the constitution, serve as the acting president until a new president is elected.

Abeywardena has already stated that Parliament will return on Friday and vote to choose a new president five days later.

Many Sri Lankans hold the Rajapaksa family, which includes former prime minister Mahinda Rajapaksa, responsible for the country’s present issues because they have long dominated politics in the 22 million-person nation.

The Covid-19 outbreak, a decline in remittances from Sri Lankans living abroad, and a prohibition on chemical fertilizers all had a negative impact on the country’s tourism-based economy. Later, the ban was lifted.

The Rajapaksas implemented populist tax cuts in 2019, which had an impact on government finances and limited imports of fuel, food, and medication due to falling foreign reserves.

Long lineups have formed in front of stores selling cooking gas as a result of the harsh rationing of gasoline. The central bank has warned that headline inflation, which reached 54.6% last month, could reach 70% in the coming months.

The president’s brother, Mahinda Rajapaksa, resigned from his position as prime minister in May after demonstrations against the family grew violent. He spent a few days in hiding at a military facility in the country’s east before making his way back to Colombo.

Mohammed Nasheed, the former president and speaker of the Maldives parliament, was appointed by the Rajapaksa administration in May to assist in coordinating international aid for Sri Lanka, which is currently experiencing a crisis.

Nasheed officially refuted claims that he was assisting Mahinda Rajapaksa in obtaining safe haven in the Maldives the same month.

Since May, there have been sporadic protests against the Sri Lankan government; nevertheless, on Saturday, hundreds of thousands of people stormed Colombo and seized control of significant government structures and apartments.

ECP probes into ‘vote buying’ by candidate in Multan