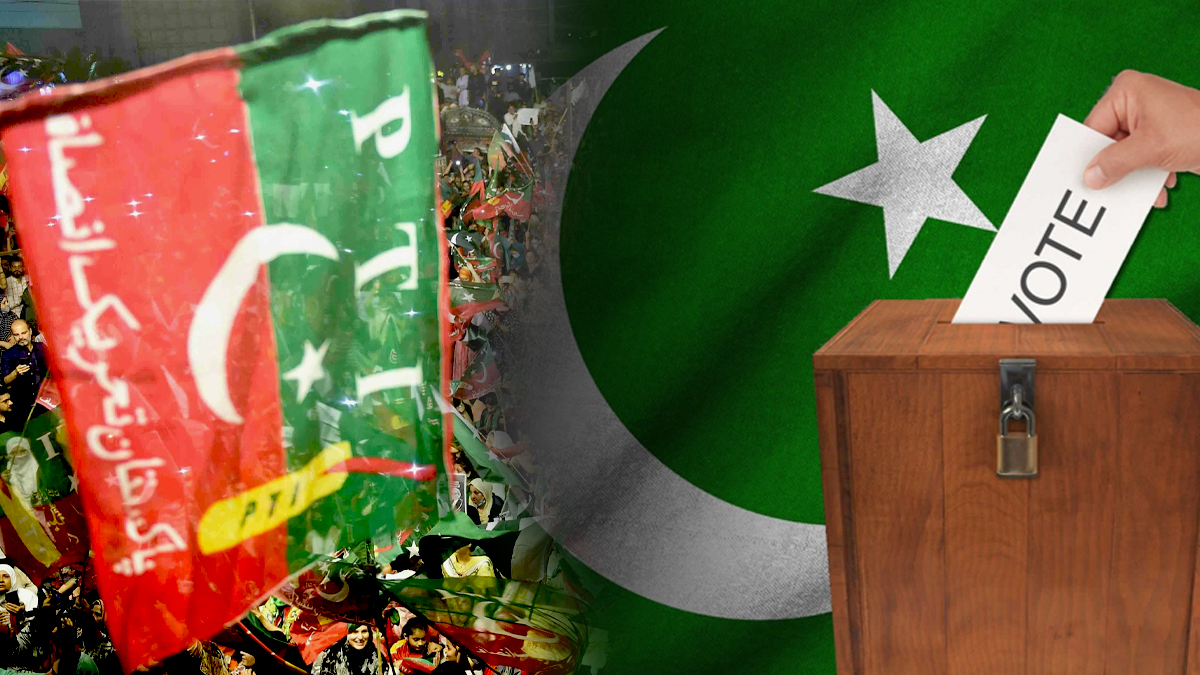 Imran Khan’s Narrative Vs The Administration

The by-elections on July 17 for 20 seats in the Punjab Assembly are seen as a referendum on PTI chairman Imran Khan’s narrative vs the administration.

The PTI leader portrays the election as a battle between good (his party) and evil (the ruling coalitions at the Centre and Punjab), and he frequently invokes religion in his rallies to inspire his supporters. For him, it looks to be a do-or-die situation.

Former Premier Is Making Hurried Visits To Every Constituency

The former premier is making hurried visits to every constituency in the province to persuade voters not to support the “lotas” (who left his party for the ruling PML-N), while also implying interference by “hidden hands” in order to achieve triumph over “bad”.

In addition to deciding the fate of the next general elections, these polls will also determine whether Chaudhry Parvez Elahi or Hamza Shehbaz would control Punjab for the next few months.

PTI Has Gone So Far As To Accuse The Government

The PTI has gone so far as to accuse the government of altering voter registration records and abusing state resources to help the ex-PTI candidates the ruling parties are endorsing.

Dr. Yasmin Rashid, the head of the PTI Central Punjab, has claimed that the voter lists in some union councils in the seats where the by-elections will be held on July 17 had surged by up to 61 percent, particularly in Lahore’s PP-167.

PTI Made The Decision To Petition The Lahore High Court

The PTI made the decision to petition the Lahore High Court on the suspected pre-election rigging on Thursday night. Asad Umar, the party’s secretary-general, presided over the meeting where the decision was made. The meeting also discussed the alleged supporting documentation in this area and resolved to hold a press conference to present it to the public.

“This is jihad, not politics. The chief secretary, police commissioner, and chief election commissioner encourage corrupt officials and lawbreakers. When our time comes, we won’t spare the Punjab police because they are acting like Hamza’s slaves,” she insisted.

“The outcome of this election will determine the nation’s independence and sovereignty. The PTI would win on all 20 seats, despite these fascist strategies and political scheming,” Dr. Rashid said.

Sensing the significance of the by-elections, PML-N supreme leader Nawaz Sharif, who has been living in London since November 2019, instructed his charismatic daughter Maryam to lead the campaign for the 20 PTI dissidents who were running for office with support from the PML-N. This was done to ensure that Hamza kept his position and to make it clear that Punjab is still a Sharif citadel.

There is a lot on the line for the PML-N and its allies: they cannot afford to lose their majority in the Punjab Assembly because a successful Elahi would not only make life difficult for them in the province but would also diminish the influence of Prime Minister Shehbaz Sharif, who is currently in charge of the affairs of Punjab under the leadership of his son as the chief minister.