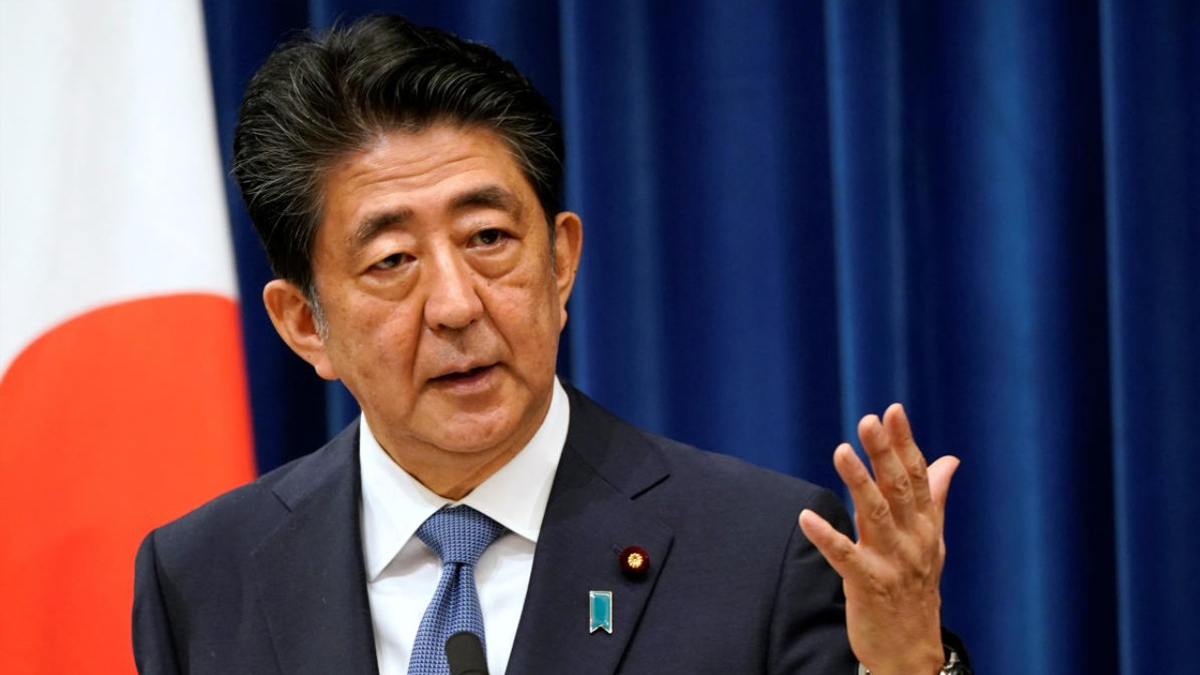 Shinzo Abe, the former prime minister of Japan, was shot during a campaign event on Friday and is currently in critical condition, according to the current prime minister, Fumio Kishida, who called the act “totally reprehensible.”

Even though Japan has stringent gun regulations and election campaigning is underway ahead of Sunday’s upper house elections, the nation’s most well-known lawmaker was shot.

Shinzo Abe Had Been Shot In Nara

After flying into Tokyo from the campaign trail, PM Kishida informed reporters that former prime minister Shinzo Abe had been shot in Nara and was in an “extremely bad condition.”

The attack happened just before midday in the Nara region of the country, and earlier, government spokesman Hirokazu Matsuno told reporters that “one guy, presumed to be the shooter, has been taken into custody.”

Although numerous parties said their senior members would cease campaigning in the wake of the incident, Kishida claimed “no decision” had been taken about the election.

Security was present while Abe, 67, gave a stump speech, but viewers were able to get close to him without much difficulty.

A Loud Explosion With Smoke In The Air Was Heard

He was captured on camera by NHK standing on a stage when a loud explosion with smoke in the air was heard.

An image of a man being tackled to the ground by security was displayed as spectators and journalists dove for cover.

Several media sites described the man as a former member of the Maritime Self-Defence Force, the nation’s navy, and named him Tetsuya Yamagami, 41, citing police sources.

Abe, the longest-serving prime minister in Japan, was in office from 2012 to 2020 before being forced to resign due to ulcerative colitis, a crippling digestive illness.

He is a conservative hawk who advocated for changing Japan’s pacifist constitution to acknowledge the nation’s military and has continued to be a significant political player even after resigning.

A country of 125 million people, Japan has the strictest gun control laws in the world, and the number of firearm-related deaths there each year is typically in the single digits.

Even for Japanese citizens, who must first obtain a recommendation from a shooting association and then go through rigorous police inspections, obtaining a gun licence is a time-consuming and difficult process.