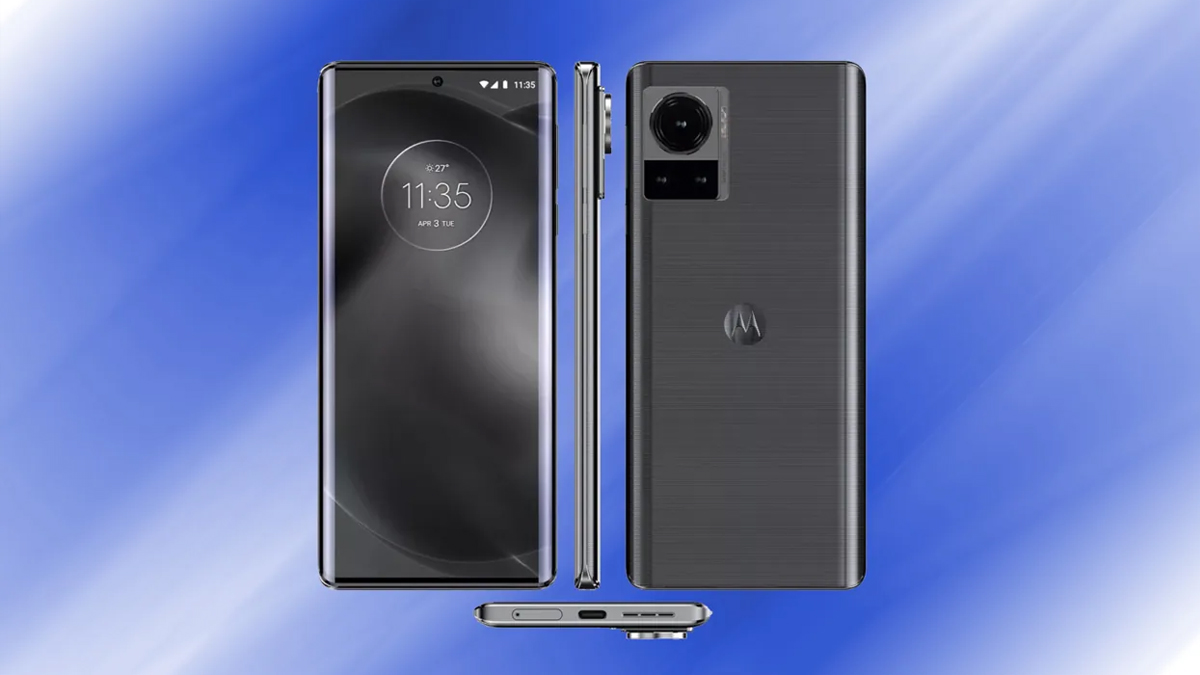 The Xiaomi Mi Note 10’s 108-megapixel smartphone camera was a technological advance in 2019. Since then, we have been stuck with the same resolution, and no phone has gone past 108MP. However, that barrier may soon be broken.

All the rumours of a 200MP Motorola phone are true, according to Motorola, who has confirmed them. The evidence is provided by a teaser that displays several smartphone camera sensors and draws attention to the 1.22-inch sensor that is sandwiched in between the others.

Motorola Would Make Use Of Samsung’s ISOCELL HP1 sensor

This information reveals that the next Motorola phone would make use of Samsung’s ISOCELL HP1 sensor, the only 200MP sensor in the entire world.

Read Also | Instagram Plans To Make Every Video A Reel

The Moto X30 Pro, which was formerly known as Motorola Frontier in rumours, will be the name of this 200MP camera phone. We can anticipate the phone’s release later this month since the teaser campaign has already begun. The X30 Pro may continue to be available only in China, but it may debut elsewhere in the world under a different brand.

According to rumours, the flagship phone would have a 6.67-inch OLED display with a fluid 144Hz refresh rate. It will be powered by a 4,500 mAh battery that supports 125W rapid charging and Qualcomm’s Snapdragon 8+ Gen 1 SoC.