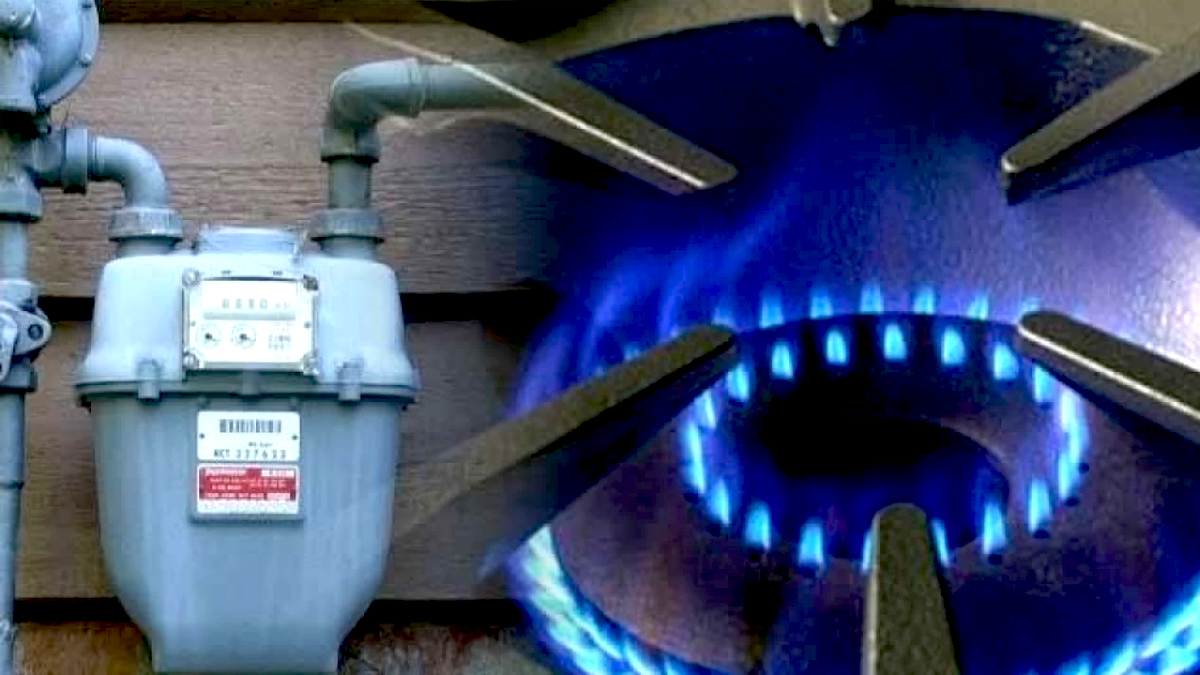 ECC Of The Cabinet Approved A Rise In Consumer Gas Rates

On Thursday, the Economic Coordination Committee (ECC) of the Cabinet approved a rise in consumer gas rates of up to 335%, effective July 1, in order to bring in approximately Rs666 billion for two gas utilities this fiscal year.

The increase would give the two gas utility companies, Sui Northern Gas Pipelines Limited (SNGPL) and Sui Southern Gas Company Limited (SSGCL), an additional Rs120 billion in surplus income over and above the Rs546 billion that the Oil and Gas Regulatory Authority (Ogra) determined would be available during the current fiscal year at the petroleum division’s request to partially offset losses from the previous year.

Updated Prices Will Be Announced

After the federal cabinet approves them shortly after Eidul Azha, the updated prices will be announced because by law they must be in effect by July 13th.

The ECC decided to lower the gas tariffs for the export and non-export sectors by Rs 100 per unit, or million British thermal units (mmBtu), to Rs 1,350 and Rs 1,550 per mmBtu, respectively, as opposed to the Rs 1,450 and Rs 1,650 suggested by the petroleum division. These prices would still be 58 percent more expensive than the current rates, which are Rs. 852 and Rs. 1,087 a unit, respectively.

According to the ruling, gas prices for the smallest residential slab of up to 50 cubic metres would be taxed at Rs171 per mmBtu, representing a 43 percent increase over the previous rate of Rs121 per unit. These consumers would see a 36 percent increase in their monthly payments. The price for the subsequent 100 cubic metre slab would stay at Rs 300 per unit.

Prices For The 3rd & 4th Slabs Will Increase

All customers with monthly use of 400 cubic metres would be paid at the same rate of Rs3,712 per unit, which is almost the price of LNG. The final existing slabs have been combined into one. 400 cubic metre consumers, who were previously paying Rs 1,107 per unit, would now see a 335 percent price hike, resulting in a 346 percent increase in their bills.

The pricing for units larger than 400 cubic metres, which was previously paid at Rs1,460 per unit, will now increase by 154 percent to Rs3,712 per unit.