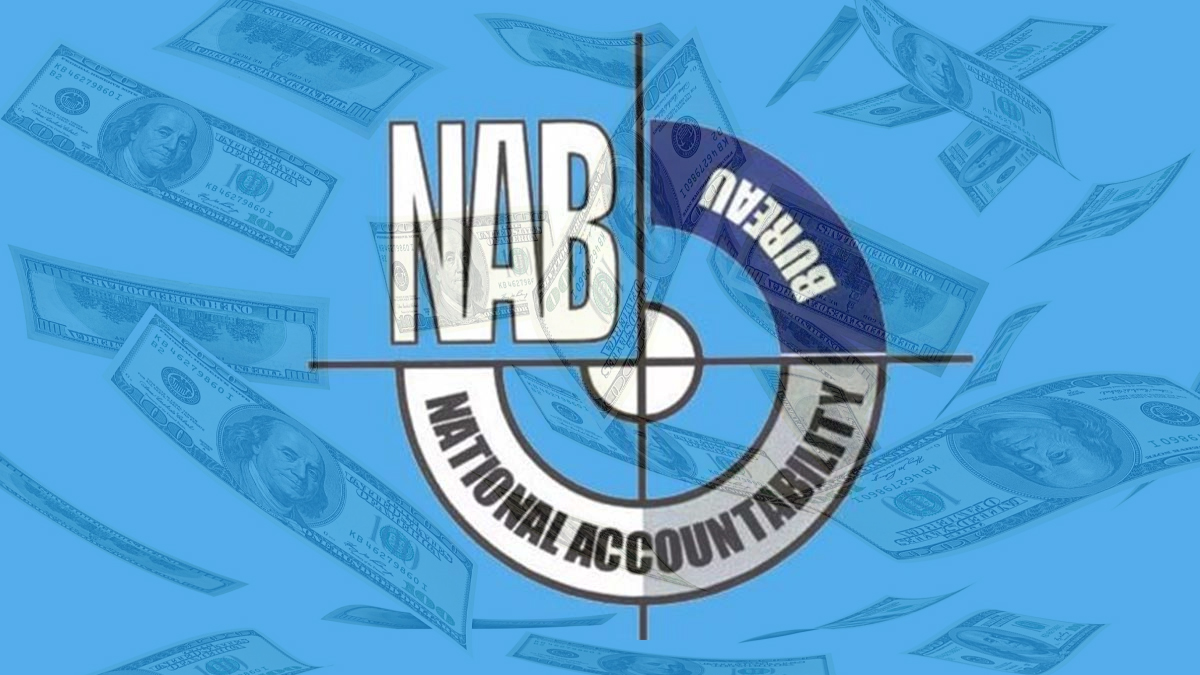 The National Accountability (Third Amendment) Bill, 2022, was approved by the federal cabinet on Monday. This new law aims to limit the watchdog’s involvement in corruption cases involving more than Rs500 million and remove the president’s power to appoint judges for accountability courts.

The National Accountability (Second Amendment) Bill, 2021, was approved by the joint session of Parliament on June 10. Before it became a law, President Arif Alvi opposed it and sent it back unsigned.

The National Accountability Ordinance (NAO), 1999’s prohibition against corruption and corrupt acts, will be attached to a fine of Rs. 500 million, according to materials for the new law that Dawn.com has access to. If the bill is passed, corruption cases with a value of less than Rs 500 million will not be included in the purview of the National Accountability Bureau (NAB).

Similarly, a revision to Section 16 of the NAO states that a defendant will be tried for an offence against the ordinance in the court whose territorial jurisdiction the offence was allegedly committed. There were no territorial restrictions earlier.

In the meantime, a proposed revision to Section 19E will remove NAB’s power to permit surveillance with the aid of a high court, as well as any assistance from government organisations that could be used against the accused during the trial.

The previously mentioned section has been replaced with a new one that states that anyone called to provide information regarding an alleged crime will be informed of the accusations against them so they can prepare a court defence.

Proposed Amendment Would Deprive The President

Another proposed amendment would deprive the president of his power to choose judges for accountability courts after consulting with the chief justices of the high court. The federal government will now hold that privilege.

In a similar vein, Section 20 provided that anyone who failed to give the NAB the necessary information would be subject to strict imprisonment, which could last up to five years, as well as a fine. After the change, only situations involving cash transactions over Rs 2 million will be covered by the aforementioned provision.

Change To Section 31B Expanded The Chairman’s Authority

A change to Section 31B expanded the chairman’s authority to end cases and pending proceedings, including the ability to withdraw cases partially or completely, but only under certain circumstances.

Imran Khan, the party chairman, argued that changes to the Ordinance would make it easier for people in public office to get away with white-collar crimes when the PTI filed a petition with the Supreme Court last month opposing the earlier NAB bill.