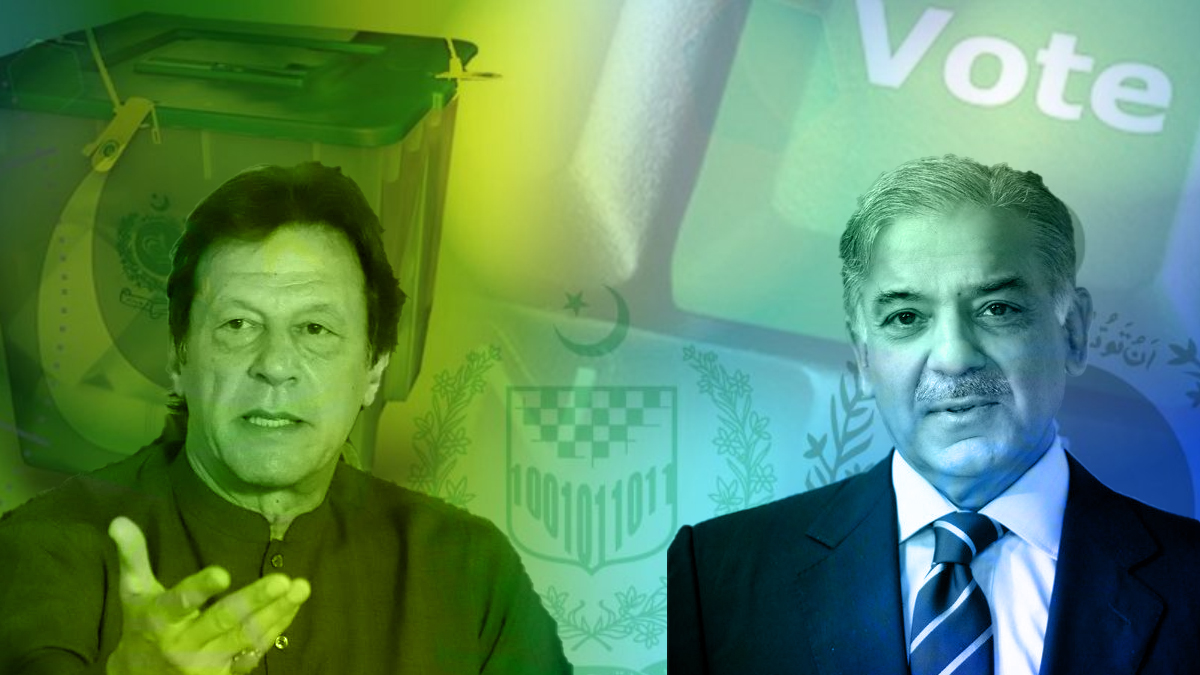 Leader Of The Pakistan Tehreek-i-Insaf

Imran Khan, the leader of the Pakistan Tehreek-i-Insaf (PTI), has decided to go on a rally spree across the province from July 7 to July 15, speaking at dozens of public gatherings, including four in Lahore, as electioneering intensifies ahead of by-polls in at least 20 constituencies of Punjab scheduled to be held on July 17.

According to a schedule released by the previous ruling party, Mr. Khan would launch the campaign to support PTI candidate Akram Usman on July 7 in Lahore’s PP-158 constituency. He would travel to Sheikhupura the same day to speak at a rally in PP-140.

The same goes for Mr. Khan’s trip to Jhang and Faisalabad on July 13 to speak to supporters in PP-127 and PP-97, respectively. Imran Khan would speak at public events in PP-217 (Multan) and PP-288 on July 14. (Dera Ghazi Khan). According to the schedule, the PTI chairman would visit Lahore on July 15 and give speeches at rallies in the PP-167, 168, and 170 constituencies.

Even though the security line of Imran Khan’s home was also tapped, she claimed that phone tapping falls under the category of contempt of court because journalist Ansar Abbasi had hinted that a telephone audio of Imran Khan and Azam Khan, then his principal secretary, would be leaked.

Speaking at a press conference alongside PTI leader Fawad Chaudhry, Ms. Mazari stated that the act of tapping phones would be comparable to contempt of court in light of the Supreme Court’s ruling in the Benazir Bhutto case. She claimed that the “plot” that led to Mr. Khan’s removal from office was concealed by listening in on his phone calls.

Phone Tapping Is Illegal & Only Intelligence Agencies Can Do It

Phone tapping is “illegal and only intelligence agencies can do it because they had the means and the technical ability” to record calls, according to Ms. Mazari. She questioned how much the United States “aided in the phone taping.” Ms. Mazari was pointing to a claim made by Imran Khan that the US was involved in the overthrow of his government.

She claimed that the government and others in positions of authority were leaking the phone calls because they were “afraid of the tremendous power shows” put on by Imran Khan’s PTI and the “lack of corruption evidence” against the former prime minister.