US Reiterates Stance On Conspiracy Controversy 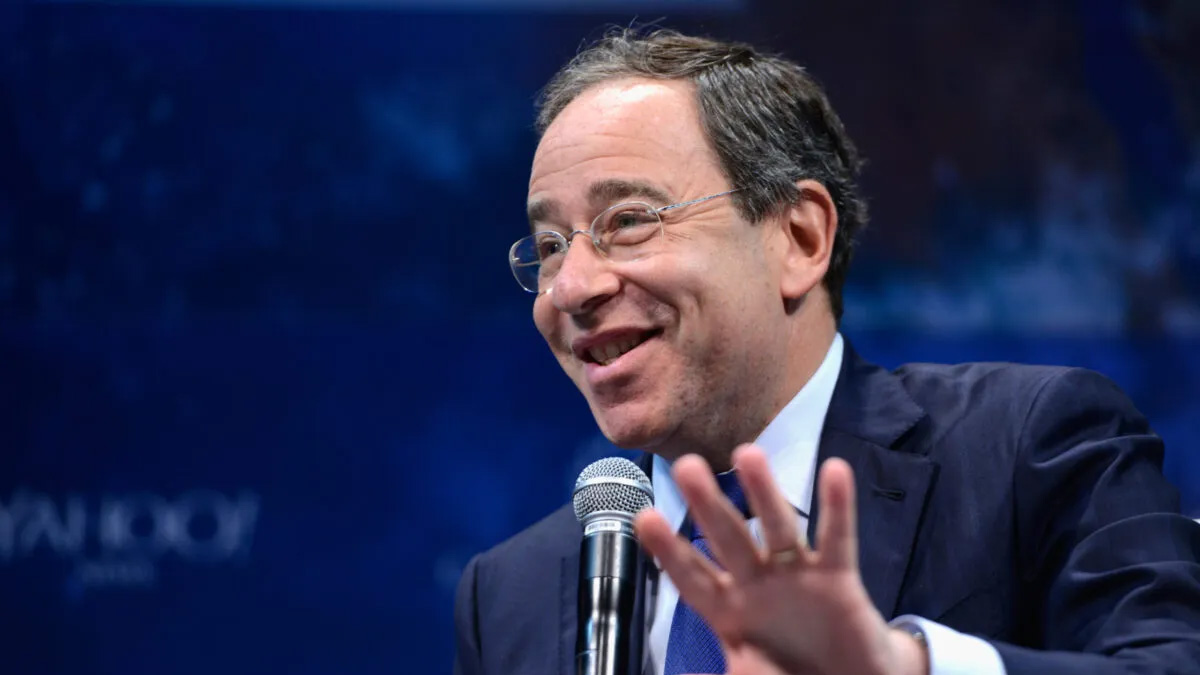 US State Department Repeated Its Position

On Sunday, the US State Department repeated its position that the allegations that Washington was complicit in a plot to topple the PTI administration are untrue.

Sunday’s media reports that PTI’s abroad secretary Abdullah Riar “had phoned US Assistant Secretary of State for South and Central Asian Affairs Donald Lu and begged him to forget the past and move forward” brought the topic back to the forefront.

Imran Khan, the former prime minister, asserted in March that the opposition’s no-confidence motion against him was the product of a “foreign plot” because of his foreign policies and that money was being sent from abroad to remove him from power.

Later, PTI leaders revealed to reporters that the cable that the former Pakistani ambassador to Washington transmitted to Islamabad on March 7 described the conspiracy and served as the foundation for their assertion. The cable contained information about the meeting between Mr. Lu and Ambassador Asad Majeed Khan at the Pakistani Embassy.

Conversation Alluded To In The Cable Actually Took Place

It was discovered through diplomatic sources that the conversation alluded to in the cable actually took place during the outgoing ambassador’s farewell meal and that the cable made no reference of a plot. However, Mr. Lu did express the “unhappiness” of the Biden administration with the former PM’s trip to Moscow on the day before Russia invaded Ukraine.

Mr. Lu added that as long as Imran Khan held office, this “unhappiness” will endure. Mr. Lu also inquired about the no-confidence movement against the PTI government throughout the lengthy talk because it was widely covered in the media.

Response To A Request For Comments

In response to a request for comments regarding Mr. Riar’s alleged contact with Mr. Lu, a representative for the US State Department stated: “As a general practise, we do not comment on private diplomatic meetings.”

The spokeswoman responded to Imran Khan’s assertion that the US was involved in his removal by saying, “As we have indicated before, there is no validity to these allegations.”
In addition, PTI sources in the US declined to comment on the alleged encounter, and Mr. Riar did not reply to calls or texts.