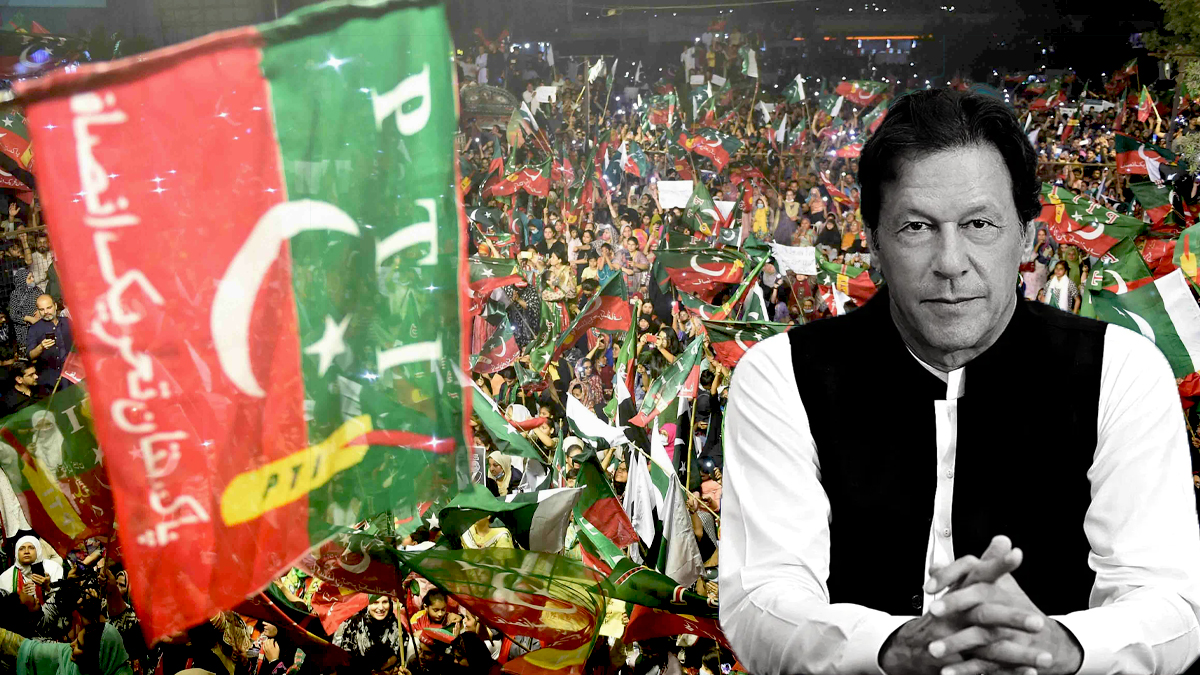 Imran Khan will lead a rally from Rawalpindi

Imran Khan, the leader of the Pakistan Tehreek-i-Insaf (PTI), will lead a rally from Rawalpindi to the Parade Ground in the national capital on Saturday, where he plans to protest the coalition government and record inflation (today).

On Friday, Mr. Khan lambasted the “imported government” for crushing the populace under the weight of “unbridled fuel price hikes and power outages” while speaking at a conference titled “Regime change: Impact on Politics, Security and Economy” and hosted by Islamabad Policy Institute (IPI).

The former premier who was removed from office in April of this year following a no-confidence vote claimed that the current administration had instead of purchasing “cheaper oil from Russia,” increased the price of gasoline and diesel in a short period of time by Rs. 99 and Rs. 133 per litre, respectively.

PTI leader reiterated his claims that he was overthrown

The PTI leader reiterated his claims that he was overthrown as the result of a US-supported plot and said that Pakistan “suffered the most” as a result of the regime change, citing the nation’s present economic situation as evidence.

According to Mr. Khan, the Pakistan Economic Survey, which was released a day before the federal budget, proved that the PTI administration had a booming economy with gains in agriculture and other sectors.

He questioned why, despite favourable economic indications, his government had been overthrown. The incumbents, he continued, “unleashed a storm of inflation within three months. We are informed that our [PTI] government was not able to reign in the price surge. Who is to blame for the widespread, extraordinary price increase,” he continued to ask?

The PTI leader claimed that Pakistan’s current economic situation could push the country into a national security catastrophe like Sri Lanka’s. He continued, saying that “economic security” was equally as crucial as “military security,” and that if the economy tanked, “neutrals,” his euphemism for the establishment, would also be negatively impacted.
In a statement earlier, the former premier urged his followers to participate in the PTI’s demonstration against inflation today. He expressed confidence that the event would go down in history at the Parade Ground.
Imran Khan argued that due to political instability, frequent load shedding, and a sharp increase in fuel prices, the public should protest in large numbers against the “imported administration.”