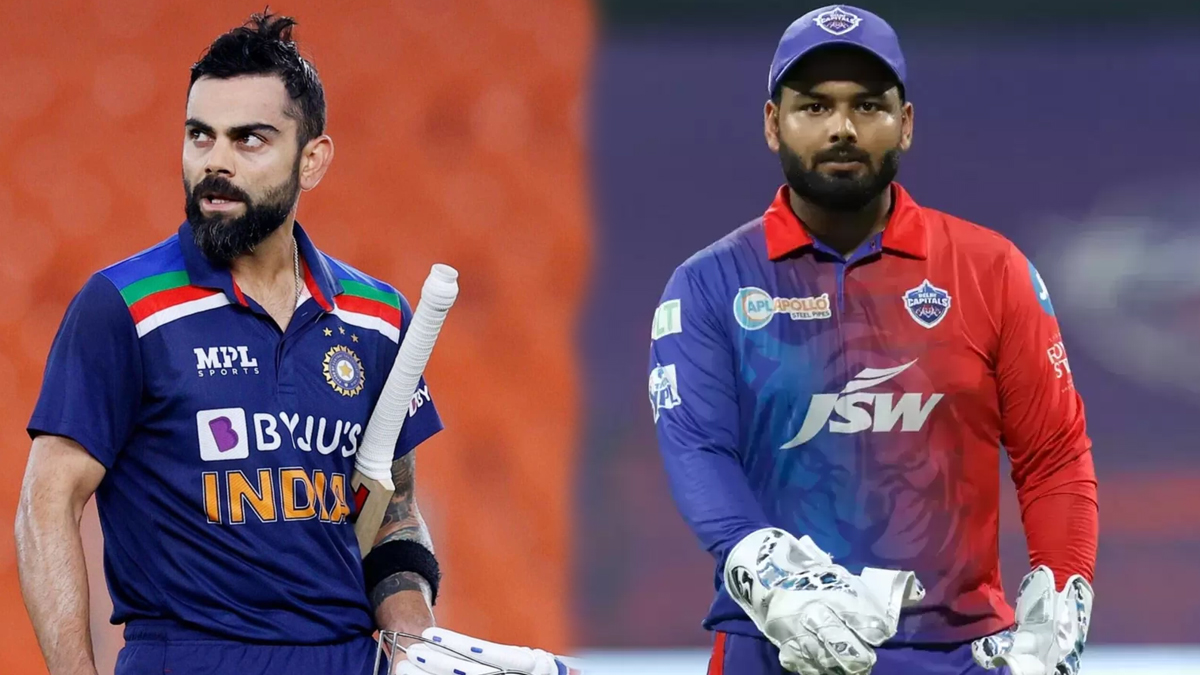 Before Rishabh Pant launched a characteristic counterattack in the postponed fifth Test at Edgbaston, Kohli was out for 11, and India had fallen to 98-5.

India reached 174-5 at tea on the first day after losing the toss thanks to Pant’s quickfire 53 not out and an unbroken 76-run stand with fellow left-hander Ravindra Jadeja (32 not out).

Potts made his debut for England

Potts made his debut for England very recently, in a 3-0 thrashing of Test world champions New Zealand, giving Durham teammate Ben Stokes a convincing victory in his first series as captain of England.

Black Caps captain Kane Williamson was removed three times by the 23-year-old Potts in four innings, and he struck again. He claimed two wickets for five runs in seven balls on Friday, ending a 90-minute rain delay and bringing India to 71-4.

Potts dismissed Hanuma Vihari with such a decisive lbw for 20 after earlier having him dropped in the slips that Kohli instructed his partner to disregard a review.

Prior to this game, Kohli, one of the best batters of his generation like Williamson, had 27 hundreds in 101 Tests.

Although the 33-year-old reached three figures against Bangladesh in Kolkata in November 2019, he hasn’t scored a century at this level since.

And when Kohli attempted to leave a full-length Potts ball but unintentionally deflected the ball onto his stumps, the drought was stretched to 32 innings.

The 39-year-old then had Ben Foakes, who had been brought in as a Covid substitute at Headingley, spectacularly caught down the leg-side by diving wicketkeeper Sam Billings.

But the unfazed Pant stormed down the field, hitting spinner Jack Leach for six and driving Anderson for four in a 51-ball fifty that included 30 runs of boundaries.

Only Joe Root, Ollie Pope, Jonny Bairstow, and Anderson remain on England’s roster from the squad that fell to India at the Oval and trailed 2-1 in this five-match series.

India is attempting to win its fourth series overall after victories in 1971 and 1986 and their first in England since 2007.

Rohit Sharma Was Unable To Play On Friday

Rohit Sharma, the captain of India, was unable to play on Friday because to Covid-19. KL Rahul, another opener who, like Rohit, scored heavily in England last year, was already out due to a groyne injury.

Since their last match, both teams have seen significant change. Chris Silverwood and Joe Root have been replaced as England’s red-ball coach and captain by Brendon McCullum and Ben Stokes, respectively.

When Virat Kohli resigned as India’s captain in February, Jasprit Bumrah led the team for the first time in Edgbaston, and Rahul Dravid replaced Ravi Shastri as coach after the latter’s retirement in November.