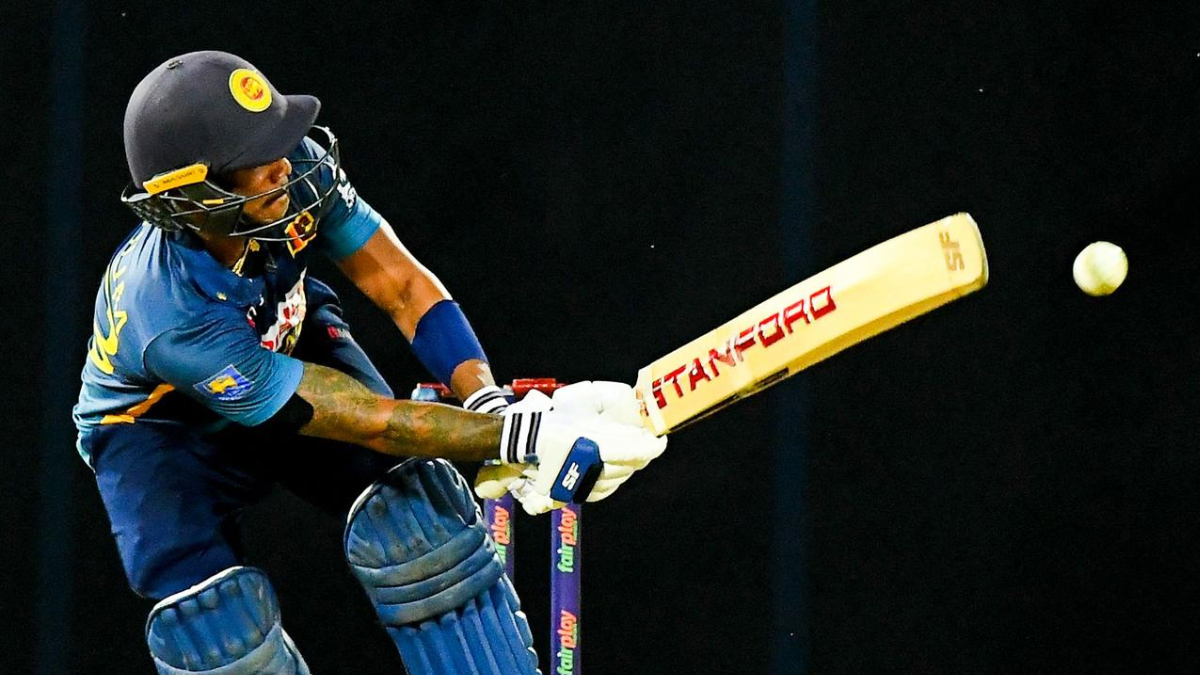 Sri Lanka took a 2-1 lead over Australia in the third One-day International on Sunday, cruising to a six-wicket victory thanks to a superb Pathum Nissanka century.

The hosts triumphed comfortably with nine balls to spare in Colombo, after being set a difficult 292 to win after a Travis Head 70. It was the hosts’ second straight victory in the five-match series.

Maxwell dismissed Niroshan Dickwella for 25, but the injury-plagued Australian onslaught of Josh Hazlewood, Jhye Richardson, and Matthew Kuhnemann was thwarted by Nissanka and Kusal Mendis.

Mendis was replaced by Dhananjaya de Silva, who struck 25, but Nissanka fought on to the end, eventually being caught by Richardson for 137 off 147 balls.

Richardson then dismissed skipper Dasun Shanaka for a duck, but Charith Asalanka and Chamika Karunaratne, who hit an ice-cold six off Hazlewood in the last over, guided Sri Lanka to victory.

Australia Battled Against A Spin Barrage From Sri Lanka

After deciding to bat first, Australia battled against a spin barrage from Sri Lanka to reach 291-6 in 50 overs.

In the third over, David Warner top-edged a Dushmantha Chameera bouncer to Maheesh Theekshana at fine leg for nine runs.

Mitchell Marsh, who had returned from injury, struggled to get going and was caught at cover by Mendis following a slower delivery by Dunith Wellalage.

Marnus Labuschagne replaced Head at number four, and he and Aaron Finch put on 69 runs before Labuschagne was dismissed for 29 by Niroshan Dickwella off Jeffrey Vandersay.

Finch was again caught by Vandersay two overs later, with the Australian captain edging the spinner to a diving de Silva at slip after making 62 from 85 balls.

Head and Alex Carey accumulated 72 runs when de Silva caught Carey leg-before on the front pad while attempting to sweep. Carey had hit 49 runs off 52 deliveries.

Maxwell wreaked havoc, hitting 33 off 18 balls before gifting Vandersay his third wicket, miscuing the spinner into the hands of Wellalage, who was scurrying back from midwicket.

But Head held his nerve, reaching his half-century and slamming Wellalage for three sixes in the penultimate over to finish 70 not out off 65 deliveries, with Cameron Green unbeaten on 15.

Vandersay finished with a record 3 for 49.

Marsh, Green, and Richardson all returned to the lineup, while Pat Cummins and Mitchell Swepson were left out. Ashton Agar was once again replaced by spinner Kuhnemann.

Wanindu Hasaranga, the hosts’ primary all-rounder, was out again after injuring his groin in the first encounter, with Dickwella replacing Danushka Gunathilaka.