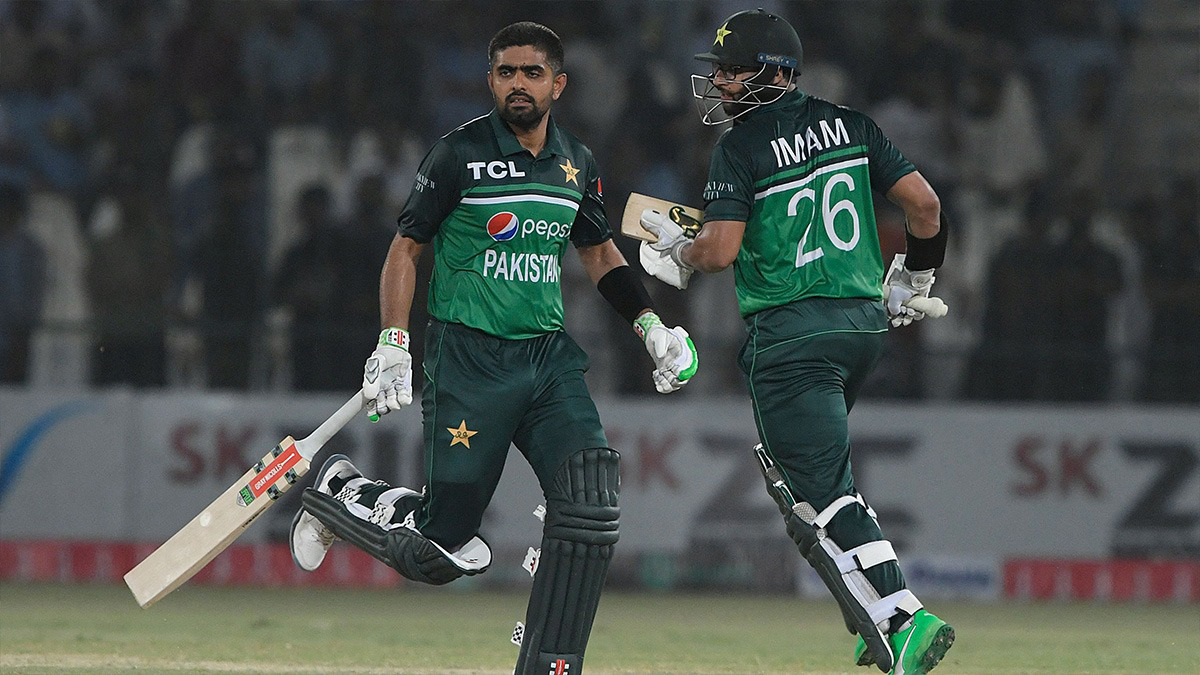 The Australians dropped to third place with a 26-run loss to Sri Lanka in the second ODI of the five-match series, which was played in Sri Lanka.

Pakistan, captained by Babar Azam, is presently ranked third with 106 points, behind New Zealand and England, who have 125 and 124 points, respectively.

Pakistan had previously overtaken India to reach fourth place after sweeping the West Indies in a three-match ODI series at the Multan Cricket Stadium.

It’s worth noting that Pakistan has benefited immensely from its series victory over the West Indies since the team has climbed the ICC Super League rankings to fourth place in the points table.

Babar Azam Is In The First Place

Babar Azam, on the other hand, is currently in first place in the batters ranking. Two Pakistan batsmen are in the top two spots in the ODI rankings for the first time.

Attack on Sikh Temple in Kabul