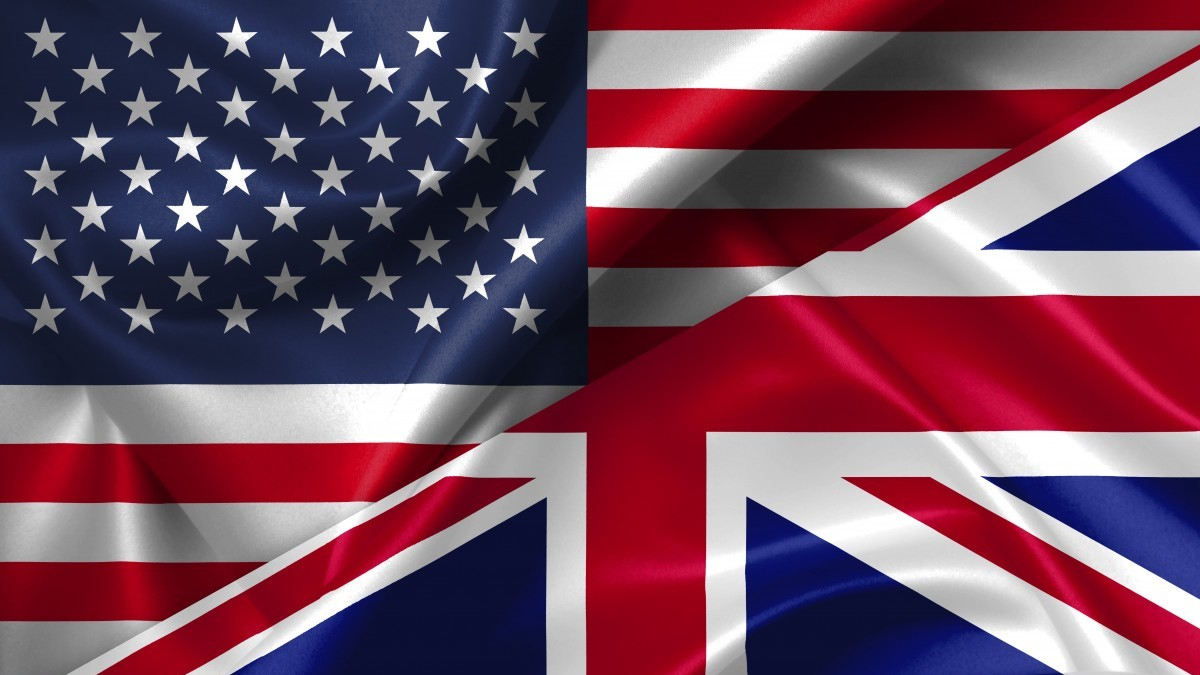 The extradition of WikiLeaks founder Julian Assange to the United States to face criminal charges was accepted by British Interior Minister Priti Patel on Friday, bringing his long-running legal struggle to a close.

Revelation Of Massive Troves Of Sensitive US Military Papers

WikiLeaks’ revelation of massive troves of sensitive US military papers and diplomatic cables, which Washington claimed put lives in danger, has Assange wanted by US authorities on 18 charges, including a spying allegation.

Assange’s Supporters Have Promised To Resist His Extradition

Assange’s supporters have promised to resist his extradition to the United States.
Assange’s wife Stella remarked, “This is a bad day for journalistic freedom and for British democracy. This isn’t the end of the journey for us. We’re going to put up a fight,” Stella, who married the Australian publisher earlier this year, told reporters. “We’re going to pursue every appeal channel.”

Jen Robinson, Assange’s lawyer, requested US President Joe Biden to drop the charges against her client and urged the Australian government to advocate for his release. “We will take this all the way to the European Court of Human Rights if necessary,” she continued.

UK Court Have Not Found That Extraditing

“The UK courts have not found that extraditing Mr Assange would be repressive, unjust, or an abuse of process in this matter,” the Home Office said in a statement.

Extradition Would Be Incompatible With His Human Rights

“Neither have they determined that extradition would be incompatible with his human rights, including his right to a fair trial and freedom of expression, or that he will be treated adequately while in the United States, including in respect to his health,” it continued.

Initially, a British judge determined that Assange should not be deported because of his mental health, claiming that if convicted and imprisoned in a high-security jail, he would commit suicide. However, after the US provided a package of assurances, including a promise that he may be sent to Australia to complete any sentence, the decision was overturned on appeal.

Patel’s judgment does not signal the end of Assange’s legal battle, which has lasted more than a decade and could last for several more months.

He can file an appeal with the High Court of Justice in London, which must approve any challenge. He has the option of taking his case to the UK Supreme Court. However, if Assange’s appeal is denied, he must be extradited within 28 days.

Assange, according to Nick Vamos, the former head of extradition at the UK’s Crown Prosecution Service, will be able to use new evidence, such as his claims that the CIA plotted to assassinate him, to challenge the extradition on the same grounds as before, including that it was politically motivated.

The CIA has not responded to his charges.
“I think he’ll gain some traction,” Vamos said, noting that the High Court often overturns extradition decisions.

WikiLeaks originally gained notoriety in 2010 when it released a US military video depicting a 2007 attack in Baghdad by Apache helicopters that killed a dozen people, including two Reuters journalists.
Hundreds of thousands of secret classified files and diplomatic cables were then disclosed in the greatest security breach in US military history.

Assabge Is Viewed By US Prosecutors

Assange is viewed by US prosecutors and Western security authorities as a reckless enemy of the state whose actions put the lives of agents listed in the leaked documents in jeopardy.

He and his supporters argue that he is being punished for embarrassing people in power, and if proven guilty, he faces up to 175 years in jail, while US lawyers say it will be closer to four to six years.
“Allowing Julian Assange to be extradited to the United States would place him in grave danger and send a terrible message to journalists throughout the world,” said Agnes Callamard, secretary general of Amnesty International.

The legal saga began in late 2010 when Sweden requested Assange’s extradition from the United Kingdom on sex offence charges. He went to the Ecuadorean embassy in London after losing the case in 2012, where he spent seven years.