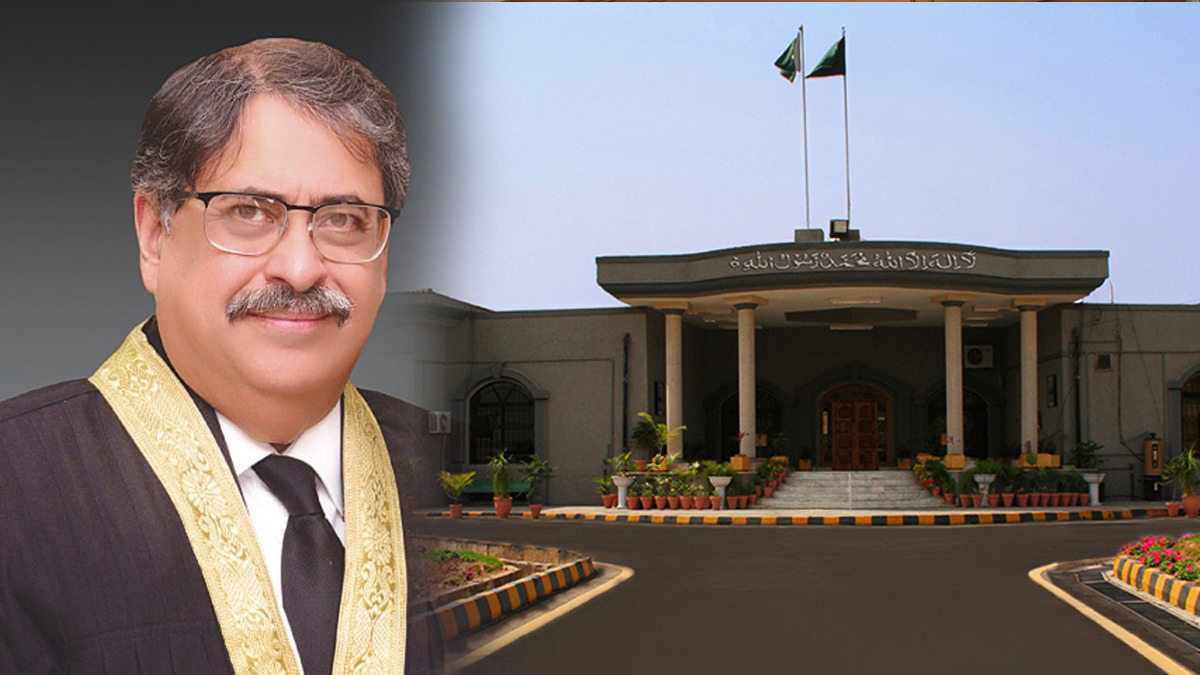 The Islamabad High Court on Friday reprimanded the federal government for failing to carry out its directive on the recovery of missing persons, warning to summon the country’s chief executive for an explanation.

The court ordered that Deputy Attorney General (DAG) Khawaja Imtiaz read the court’s order from May 25.

The DAG stated that a committee for the recovery of missing persons had been formed in accordance with the court’s decision and that the federal minister of law and justice was also a member of the committee.

According to Mr Imtiaz, the court ordered the federal government to serve notices on former President Pervez Musharraf, as well as all subsequent chief executives, including Imran Khan and current Prime Minister Shehbaz Sharif, for their “undeclared tacit approval of the policy regarding enforced disappearances.”

“In his book, In the Line of Fire, Pervez Musharraf honestly admitted that ‘enforced disappearance’ was an undeclared policy of the state,” the decision stated.

“It is the responsibility of each top executive to dispute the assumption and explain why they should not be convicted for high treason,” it continued.

Justice Minallah recalled that the previous and current interior ministers had been summoned to come before the court if the directions were not followed.

Col Inamur Rahim, a retried advocate, stated that the court order was self-explanatory, but that the missing persons issue was not receiving adequate media publicity.

Federal Governement Be Served With A Show Cause Notice

He proposed that the federal government be served with a show-cause notice by the court.
The chairperson of the NGO Defence of Human Rights, Amina Masood Janjua, told the court that the government had never reimbursed the families of missing people.

She requested that the country’s president be summoned personally.

Missing person Had Been Moved To Peshawar

She claimed that 400 people in the category of missing persons had been moved to Peshawar’s Central Jail. She asked the court to order the missing people committee to allow her the right of audience.
The judge postponed the next hearing until July 4.