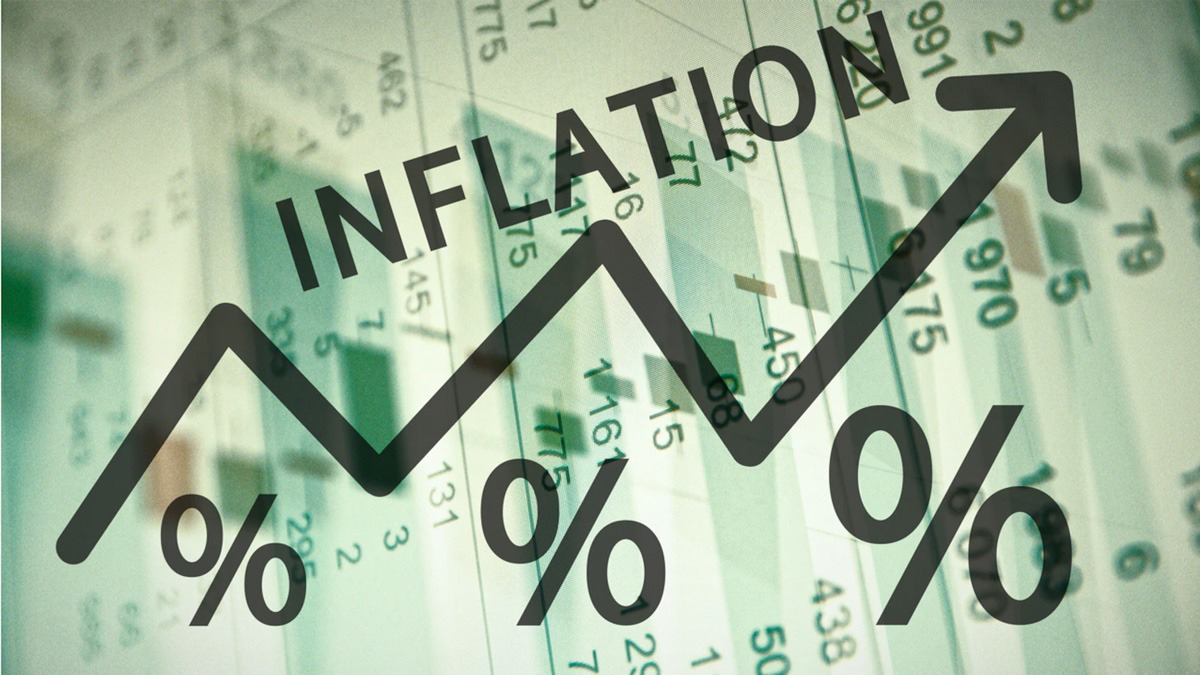 Inflation measured by the Sensitive Price Index (SPI) surged by 3.38 percent from the previous week due to the highest ever increase in petroleum products prices, as per the Pakistan Bureau of Statistics (PBS) data released this Friday.

Spike In The Weekly Inflation Is The Highest

The spike in the weekly inflation is the highest due to the change of the base year for measuring the SPI. Diesel and petrol prices were raised by Rs115 and Rs84 per litre, respectively, while electricity tariffs were spiked by 50pc.

During the week under review, the year-on-year spike in SPI was 27.82pc.

Stop Blaming Us & Improve Performance Of Your Government: Shaukat Tarin

Taking to the social media platform Twitter, ex-finance minister Shaukat Tarin said, “Despite increasing petrol/ diesel prices by Rs84/115 per litre, power/ electricity prices by 50pc, you have not been able to satisfy IMF. Latest economic survey released by your govt validates our strong economic performance, so stop blaming us and improve performance of your govt”.

In another tweet, Tarin said, “Petrol/diesel/electricity price increase so far has impacted households. Don’t know how they will cope with this and forthcoming inflation tsunami.” His post had a graph for the basic monthly budget of a four-member family which increased to nearly Rs13,000 since March 31, 2022.

How Poor Man Will Survive In This Situation

In the basket, Tarin mentioned the use of petrol in a motorcycle, food without meat, the electricity bill, school fees, etc. “I am worried about how a poor man in Pakistan will survive in this situation,” he said.

The government has announced in the budget that it will revive sales tax on all petroleum products as well as impose a development levy on them in a phased manner.

Tarin projected that annual inflation would be between 25pc to 30pc.