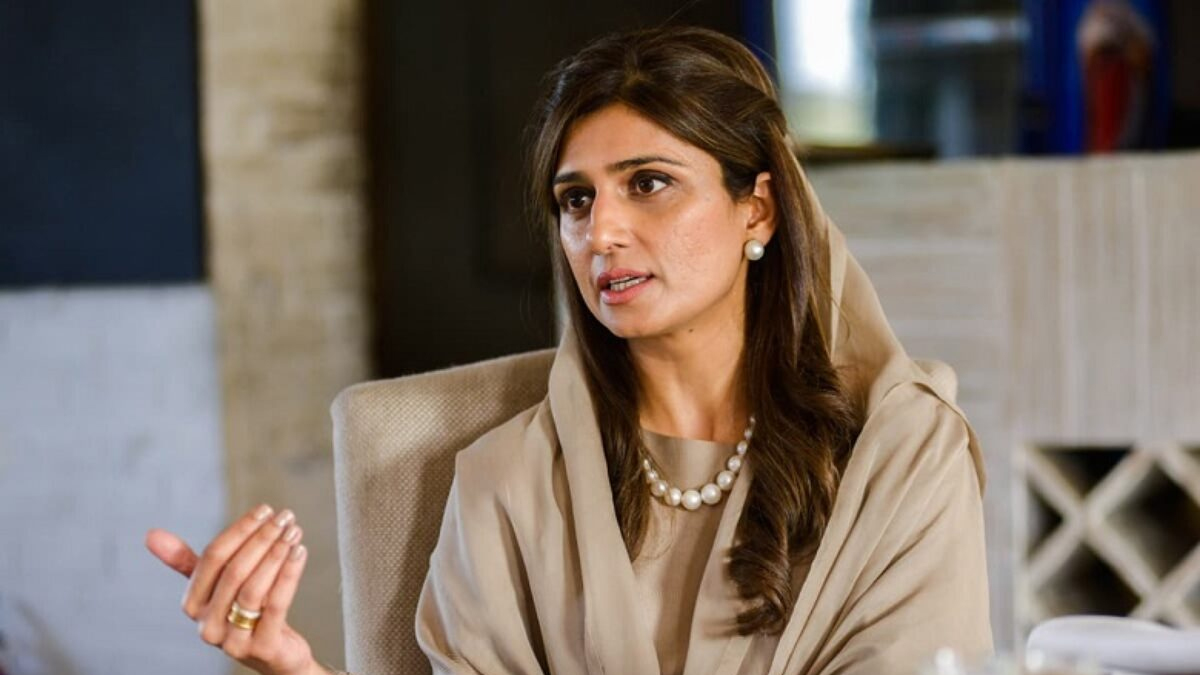 A Step Away From Exiting the FATF’s Grey List: Hina

She said the planned on-site visit was a procedural requirement of the financial watchdog.

She was briefing the media a day after the forum acknowledged that Pakistan had completed the action plan items and deserved an onsite visit.

“The 2018 action plan has been closed and no pendency of action remains on Pakistan’s part,” she said.

Khar shared that Pakistan had submitted a total of three progress reports to the FATF regarding an action plan last year that was related to money laundering.

“I am pleased to announce that Pakistan has completed the entire seven-point action plan a year ahead of the given timelines.”

Reforms Carried Out In Pakistan In The (CFT/AML)

She said the development spoke volumes about the reforms carried out in Pakistan in the counter-terror financing and anti-money laundering (AML/CFT) domain and credited the country’s “sustained momentum and result of our efforts”.

Pakistan Has Addressed All Technical Benchmarks

“Consequent to the fruitful discussions held at the plenary, the FATF has decided by consensus that Pakistan has addressed all technical benchmarks and completed all … action plans – 2018 and 2021.”

“FATF’s acknowledgement is nothing less than a herculean feat and a remarkable achievement”.

Speaking regarding the on-site visit, the minister said the tour was part of the procedure for removing Pakistan from the “grey list” and would give the process of implementation of reforms a validation.

“Pakistan is one step away from exiting the grey list,” she said. “The on-site visit marks the beginning of the end [of the] process that will eventually culminate in Pakistan’s exit from the grey list, hopefully forever.”