Pakistan likely to get off FATF’s black list today 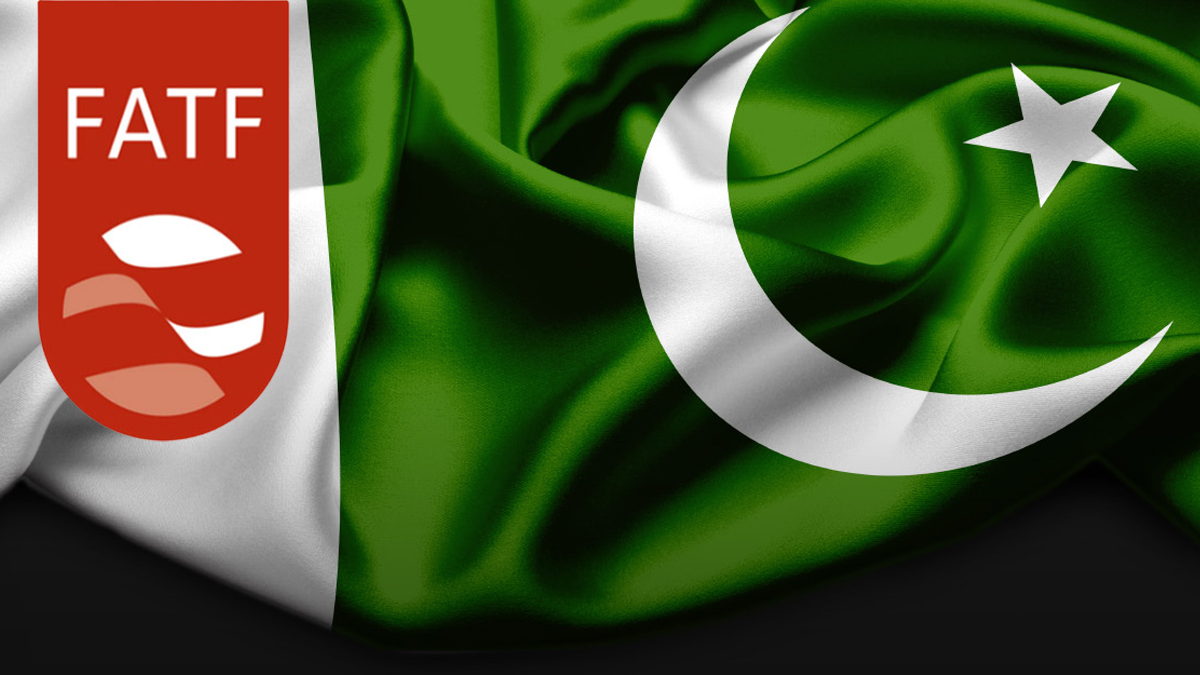 Pakistan Is Hopeful Of Getting Removed From The Grey List

Pakistan is hopeful of getting removed from the grey list of the Financial Action Task Force (FATF). A government official, as per a BBC Urdu report, has said this time “things seem to be going Pakistan’s way.”

Four Day Plenary Session of the FATF is Set

A four-day plenary session of the FATF is set to end today after which the global anti-money laundering watchdog will decide which countries will remain on the list and which have been removed.

This Time Decision Will Go in Pakistan’s Favour

“So far there are reports that this time the decision will go in Pakistan’s favour,” the spokesman told the publication, adding that the satisfaction and consent of other countries in the plenary is also important in this regard.

The official said that even if Pakistan is taken off the list, it may take eight months for matters to be settled. “After removal from the grey list, the FATF team will visit Pakistan for onsite inspection.”

Hina Rabbani Is Attending the Conference in Berlin

The Pakistani delegation, headed by Minister of State for Foreign Affairs Hina Rabbani Khar, is attending the conference in Berlin.

Meanwhile, she has advised against “prejudging the outcome” of the FATF huddle.

“The FATF plenary meetings are continuing in Berlin. FATF will issue a public statement after the conclusion of the meetings tonight. Prejudging the outcome or speculative reporting could and should be avoided.”

Government Arranged A Media Briefing At The Foriegn Office

She said that the government arranged a media briefing at the Foreign Office on Saturday on this issue.

As per the Ministry of Foreign Affairs, Pakistan’s progress under the 2018 and 2021 FATF Action Plans will be discussed during the meeting. The Plenary will ponder the recommendations of FATF’s International Cooperation Review Group (ICRG).

Facebook plans to take on TikTok with major app redesign