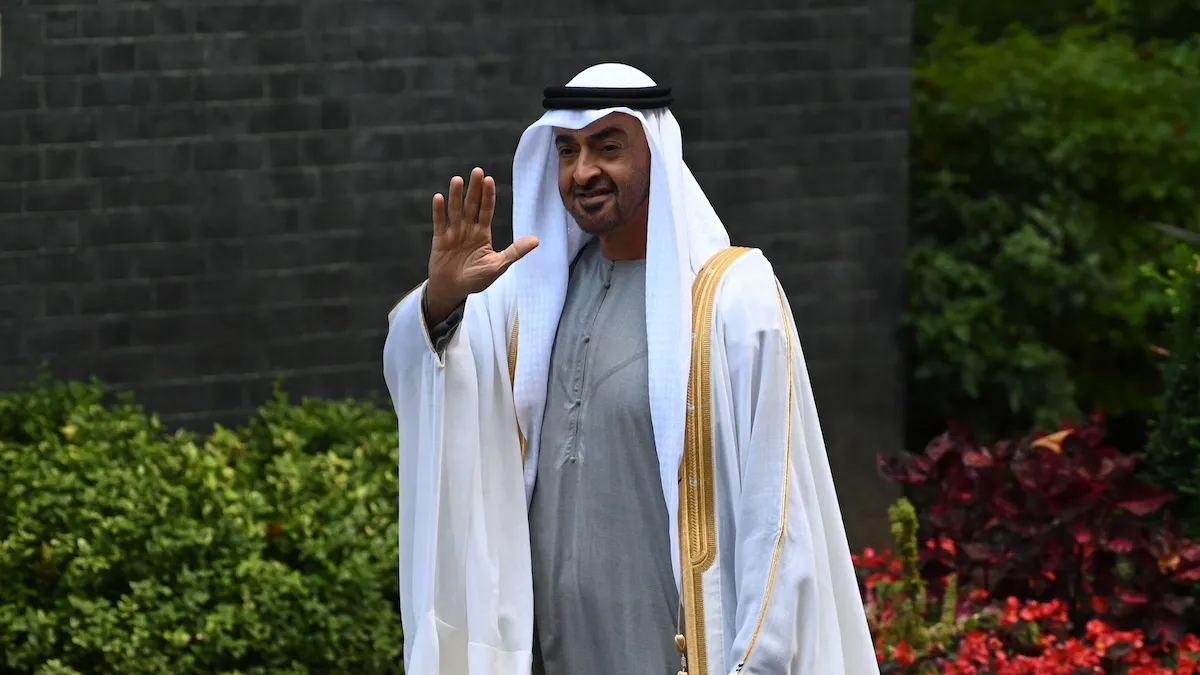 2019 Was Proclaimed As “The Year of Tolerance” By UAE President

The year 2019 was proclaimed as “The Year of Tolerance” by UAE President His Highness Sheikh Khalifa bin Zayed Al Nahyan, placing emphasis on creating a tolerant society and underlining the importance of human communication. The year’s theme greatly highlighted the country as the capital of tolerance and reflected the UAE’s noble mission to be a bridge between countries and different cultures of the world by thriving in coexistence and upholding the values of acceptance, dialogue, respect, and kindness and openness.

Sheikh Khalifa Is A Great Supporter of Tolerance

His Highness Sheikh Mohamed bin Zayed’s belief in the need for unity and cooperation in order to create a promising future for humanity, with an eye to the importance of tolerance and human brotherhood must be kept in mind.

Universal Debate Over The Role of Islam

The universal debate over the role of Islam in current world politics assigns the United Arab Emirates a prominent role. The UAE has tried to help every administration and every reformist force across the Islamic world that is attempting to stop the rise of political Islam.

We must keep in mind that political Islam is very much extremist. The intolerant form of Islam, regardless of the faith’s otherwise large heart, has painted a bleak picture of it across the globe.

Islam gives an exclusive opportunity to interact with people of other faiths reasonably and fairly, but political Islam has made that difficult. So the UAE has been working hard to stabilise that image.

Pakistan, for instance, remains a country with over 200 million people, having nuclear weapons and the largest military in the Muslim world. Pakistan’s fall to extremist Islam could be a huge political earthquake in the Islamic World.

The United Arab Emirates has become the single biggest advocate of religious tolerance across the Muslim world, and also in the non-Muslim world. It is pertinent to state that Pope Francis visited the United Arab Emirates, making it the first Gulf country where a Catholic Pope was graciously welcomed. The Jewish community has also been allowed to build a synagogue. Moreover, the Hindus have been allowed to build a temple as well. The Mormon community will be building a temple in Abu Dhabi soon. The United Arab Emirates has done everything to prove to non-Muslims that the heart of Islam is big and that Muslims are tolerant.