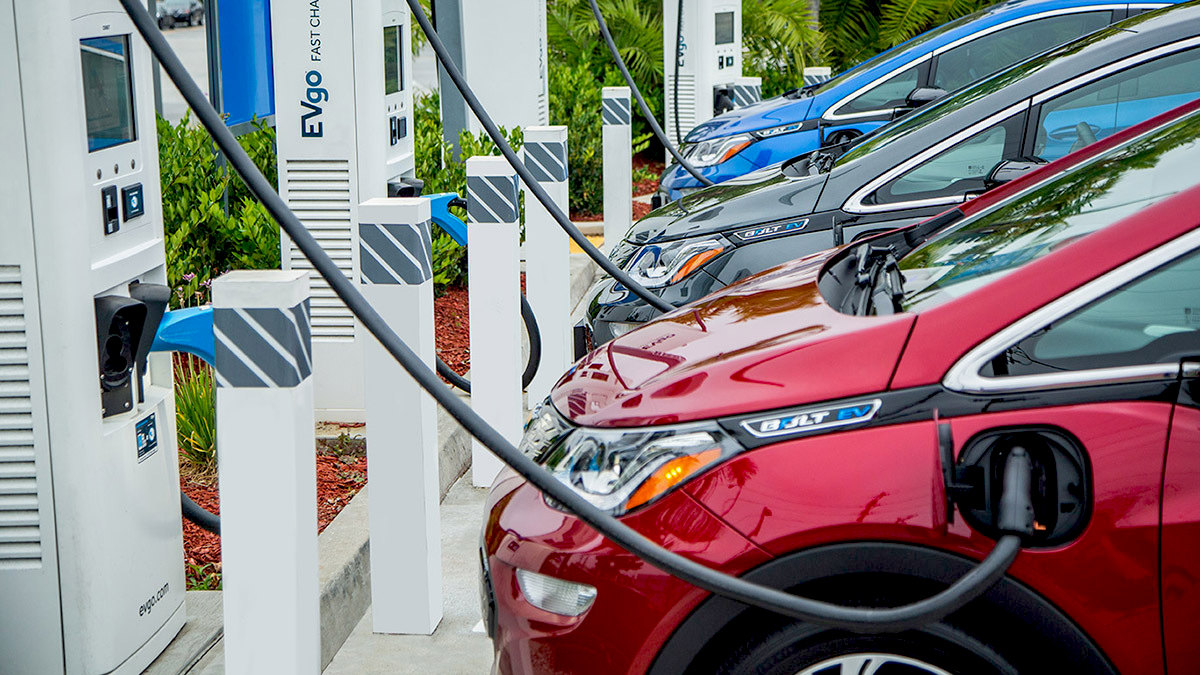 Audi in collaboration with Siemens

The charging station has been set up at the Libra CNG Station — also known as the Libra Charging Hub.

In his welcome address, the CEO of Libra Energy Solutions, Abdul Haseeb Khan, said that his family has been in the oil business for the last five decades now. Then his father started the first Compressed Natural Gas (CNG) station in the 1990s. And now, he has brought in an Electric Vehicle (EV) charging station.

He asked the government for a subsidy to make EV charging cheaper. He also asked for electric pole-mounted transformers (PMTs) to be set up along highways to make it possible for them to install more such charging stations there. “That way you will be able to easily drive your EV from here to Murree,” he said.

Siemens-Pakistan chief Markus Strohmeier said he carried the greatest respect for Libra Energy’s initiative for getting into an unknown territory back in the 1990s with CNG and now with the charging hub. “Karachi is at the forefront of integrating technology.”

Giving some details about their particular charging station, Strohmeier said that it was the first rapid charger in Pakistan that would take only 15-20 minutes to charge bigger cars such as the Audi e-Tron and just five minutes to charge smaller EVs.

“Your highways really need to be equipped with such charging stations. It will be a small investment to see the cars move from city to city,” he said.

Karachi Administrator Barrister Murtaza Wahab said he was thankful to people like Abdul Sami Khan for having thought of CNG about three decades ago and still adapting to the changing times by turning his CNG station into a charging station.

“I also privately use an EV and want to tell you that those who have moved to these vehicles have cut all their fuel costs. In 2022, fuel prices are on an all-time high. And these vehicles are also environment friendly as you always have renewable energy thanks to the sun and the wind,” he said.