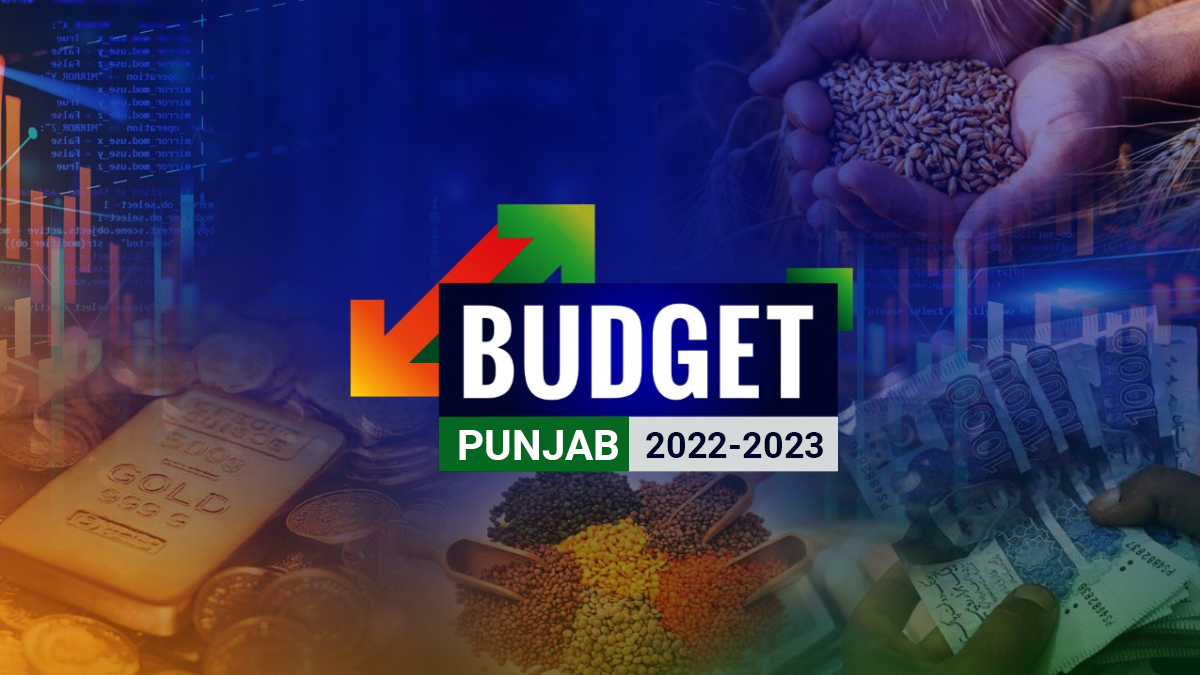 On Monday, the Punjab Assembly witnessed a daylong drama as Chaudhry Parvez Elahi refused to conduct the session to allow the provincial budget to be presented. The speaker demanded the inspector general of police (IGP) to tender an apology to him and withdraw all cases lodged against the PTI and PML-Q workers and parliamentarians.

After back-to-back meetings between the opposition and treasury for over six hours, followed by brief proceedings of the assembly, the speaker took a stance over the non-appearance of the chief secretary and the IGP. He asserted that the proceedings would be kept on only when both officers were in the assembly gallery. After keeping the happenings paused till 11pm, Elahi adjourned the session till 1pm on Tuesday (today). He didn’t allow the presentation of the provincial budget for the financial year 2022-23.

The cabinet had earlier approved the Hamza Shehbaz-led government’s first budget of more than Rs3.226 trillion for the upcoming fiscal year including the highest-ever ADP of Rs685 billion — 22.3 per cent more than the current ADP of Rs560bn.

The PA session was scheduled for 2pm, but could not commence on time due to three six-hour-long meetings between the treasury and opposition members, who could not reach a consensus on withdrawal of all the cases instituted against PML-Q and PTI workers and parliamentarians over the long march and violence in the assembly on April 16.

The opposition committee and speaker agreed after marathon meetings that the matter of apology from the IGP and CS should be decided after a detailed probe of whether they were even guilty of misconduct.

Speaker Elahi, who belongs to the opposition, also called the sergeant-at-arms to accompany Tarar out of the house respectfully. The minister later tweeted: “My ego is not as big as Parvez Elahi’s. I walked out in protest despite being a minister and taking oath under the Constitution of the Islamic Republic of Pakistan.”

US set to rebuild ties with Pakistan

‘Certain powers’ were out to get Shaukat Siddiqui out, SC told