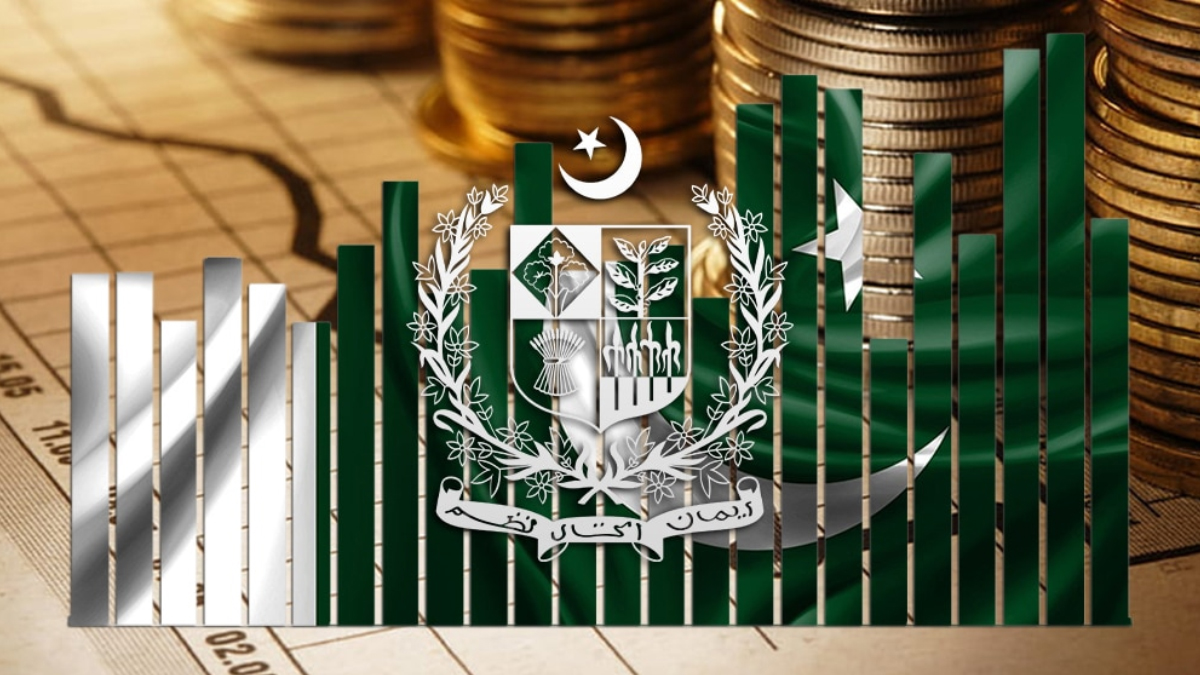 Frustrated over its failure to present the provincial budget for the fiscal year 2022-23 after two consecutive days due to a deadlock with the Punjab Assembly speaker, the PML-N-led government in Punjab late on Tuesday brought up an alternative plan to hold the budget session. The session will be convened at Aiwan-i-Iqbal on Wednesday to ensure its smooth sailing.

Proceedings could not proceed throughout Tuesday as Governor Balighur Rehman canceled the ongoing 40th session. He summoned the 41st at Aiwan-i-Iqbal at 2 pm on Wednesday. Despite the governor’s orders, Parvez Elahi declared that the 40th session would continue.

It is for the first time that two parallel budget sessions will be held today — one at the Punjab Assembly attended by the opposition, and the other at Aiwan-i-Iqbal by the ruling allies PPP and PML-N.

“The ‘session’ to be attended by the PML-N and PPP lawmakers will be presided over by Deputy Speaker Dost Muhammad Mazari of the PTI, who has informally joined hands with the rulers,” a PML-N lawmaker said.

On Tuesday evening, Elahi resumed the day’s session and asked Sardar Awais Leghari, the ‘temporary’ provincial finance minister, to present the budget. Leghari said the governor had prorogued the session so its proceedings would be illegal.

The speaker told the minister that the governor’s step held no legal value, and he should present the budget. When Leghari did not follow the instructions, Elahi adjourned the proceedings to 1 pm on Wednesday.

Frustrated at the speaker’s tactics, said he would come up with another strategy to deal with the problem.