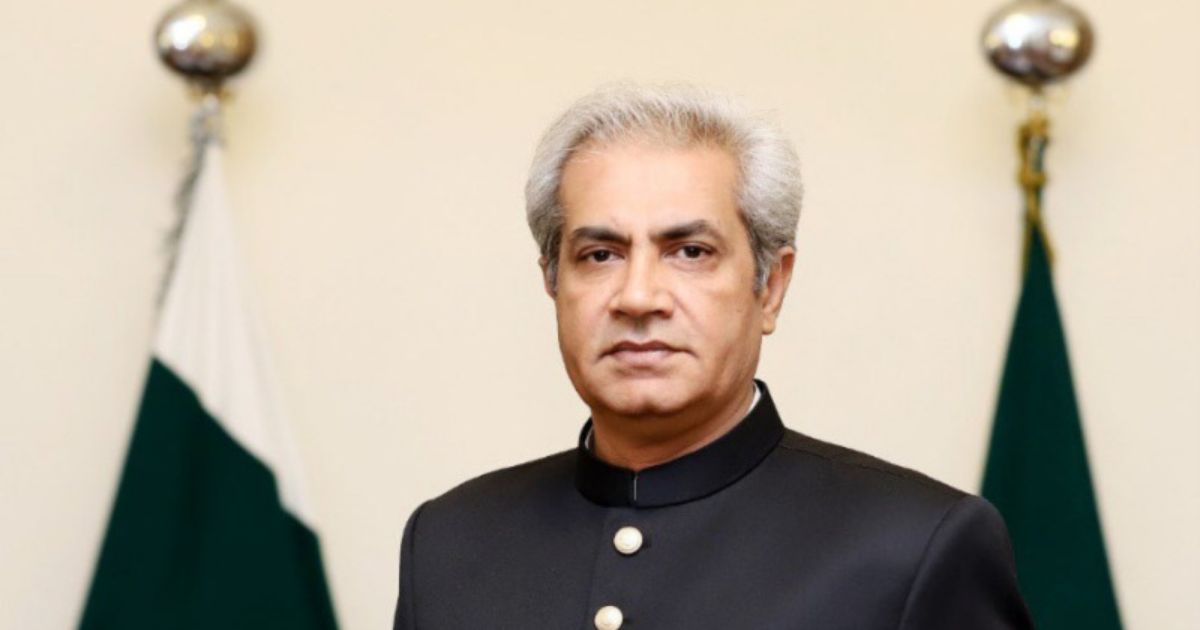 Despite the armed forces constantly asking against being pushed into the country’s perpetual political quagmire, Governor Punjab Omar Sarfraz Cheema sought Thursday the army’s intervention to lead his province out of the crises plaguing it for months. Cheema has also decided to send forth a reference against Lahore High Court’s Justice Jawad Hassan to the Supreme Judicial Council for an “illegal decision” of asking the speaker National Assembly to administer the oath to the then chief minister-elect, Hamza Shehbaz.

The governor, on Thursday, wrote a letter to Chief of Army Staff General Qamar Javed Bajwa, urging him to play a defining role in the prevalent chaotic times. Cheema was of the opinion that the constitutional crisis-ridden Punjab had been held hostage and needed to be freed. With the letter, the governor also attached the letters he wrote to the prime minister and the president — the latter sent just before writing to General Bajwa. “Both these letters signify my real anxiety and dilemmas on the constitutional problems faced by this country, particularly the province of Punjab,” he said.

In his letter to the premier, the Punjab governor accused Hamza Shehbaz of taking advantage of being the son of the prime minister in getting himself elected as Punjab’s CM. He accused the Punjab bureaucracy of lending full support during the CM’s election on April 16 to ensure that he was elected, and also chided the premier for getting to the highest office through an “unconstitutional exercise”.

Cheema urged the COAS to help restore the constitution by reposing trust in the masses, who are fair, honest, and entitled to be trusted in the form of provincial and federal governments of Pakistan.

The governor expressed anxiety over his aforementioned stance that the oath administered to Hamza Shehbaz Sharif as chief minister, his consequent notification and de-notification of the former CM, Usman Buzdar, were illegal.

He alleged that the younger Sharif, using the powers of his father being the prime minister, had held Governor House hostage to proceed with the oath-taking ceremony on April 30. The governor said that he was barred from entering the premises that day.

4 ways to keep your gut healthy

Pakistan’s Economy To Face Further Pressure Amid The Ongoing Crisis