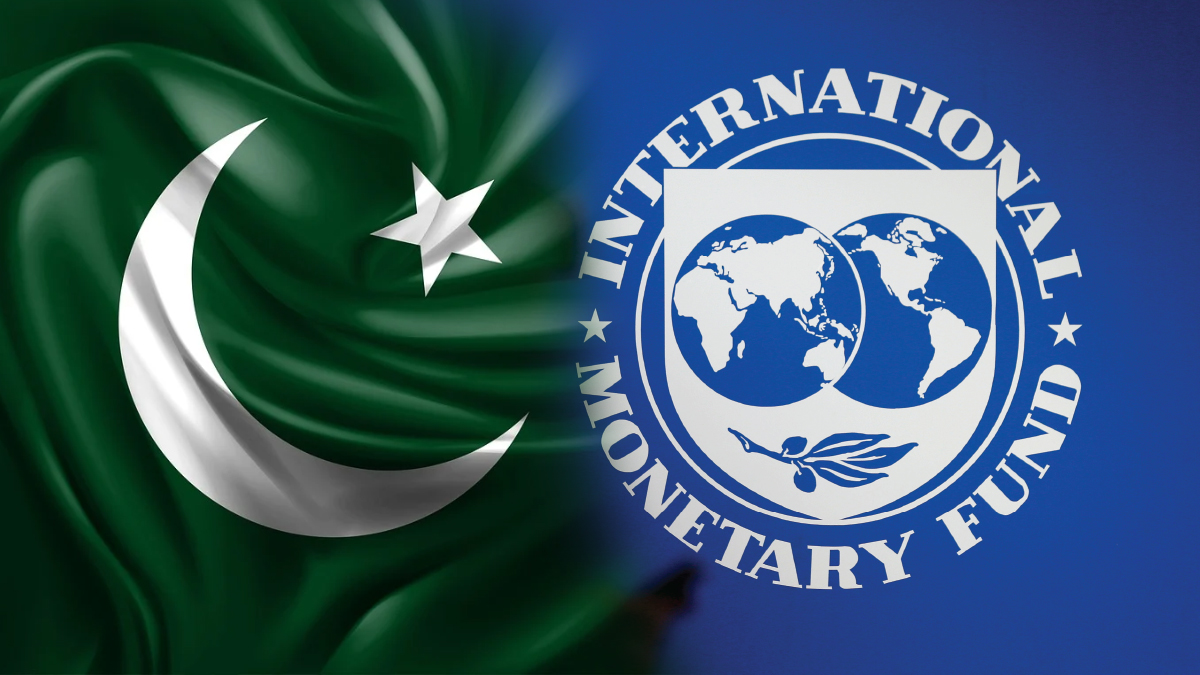 Officials from the International Monetary Fund (IMF) are reviewing Pakistan’s budget for 2022-2023 as a document that contains points for further negotiations on resuming a package for Islamabad.

Pakistan, on Friday, unveiled a $47 billion budget for 2022-23, which includes fiscal consolidation measures Islamabad hopes will push the IMF to resume the much-needed bailout payments to the country.

Sources in Washington say that at the staff-level talks in Doha last month, Pakistan and the IMF reached an understanding on several key issues, such as removing subsidies and increasing the tax collection.

Sources said one of the most critical points on which both sides found themselves in the agreement was social protection — lessening the impact of austerity measures on the poor. “IMF officials acknowledge that some of these measures can hurt the poor and are ready to work with Pakistan to reduce the impact,” one of the sources said.

Read Also | Two budgets for Punjab to be presented today

Finance Minister Miftah Ismail, after the first round of talks with IMF officials in Washington in April, had hinted at issuing fuel passes for vehicles used by poor people or for public transport.

“The IMF has concerns about governance and corruption as well and would not like to be associated with any program perceived as open to corruption,” another source added.

“The Fund would also not like to be seen as helping one set of politicians against another, whether they are in power or in the opposition.”