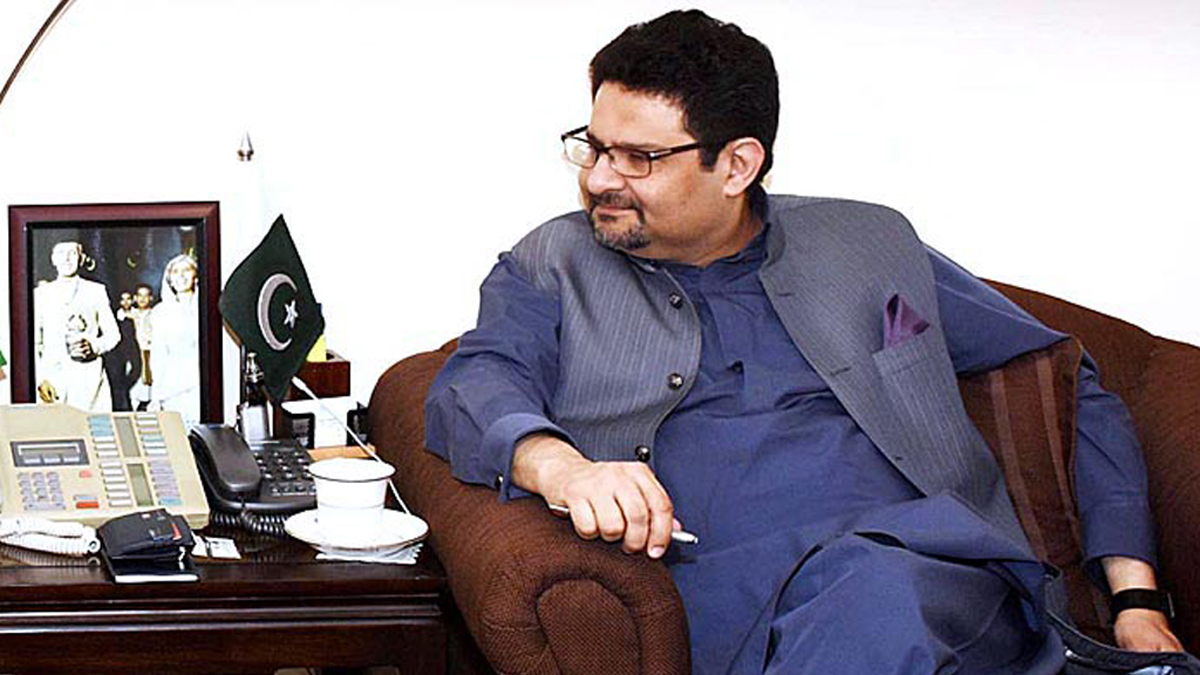 Priorities of the Federal Budget were “Fiscal Consolidation”

Finance Minister Miftah Ismail said Saturday that the priorities of the federal budget were “fiscal consolidation” and providing relief to the underprivileged, as he spoke of reversing the economy from the “damage wrought by Imran Khan” at a post-budget press conference.

Our First Target is Fiscal Consolidation

“Growth and inflation are our targets, but our first target is fiscal consolidation, to move the country away from the point where Imran Khan left it at,” Ismail said in the media briefing. Information Minister Marriyum Aurangzeb and Minister of State for Finance and Revenue Aisha Ghous Pasha were alongside him.

Scond Target is to Give Relief to Our Poor People

“Our second target is to give relief to our poor people and for which we are taking difficult decisions,” he added. He stressed that the government was trying to save the country’s finances to evade another Sri Lanka-like situation.

Yesterday, Ismail presented the coalition government’s federal budget 2022-23 in the Assembly, which had a proposed an outlay of Rs9,502bn, almost a trillion rupees higher than last year’s outlay.

Ismail began the presser by cautioning that the country was going through an unprecedented period, describing it as “very difficult”.

“I have never seen a more difficult time in the past 30 years where on the one hand the international environment is very challenging and [on the other] the government or administration has worsened [the matter] and nothing was done to resolve issues,” the minister said.

He gave some figures for what the government was doing in the current fiscal year. With regard to electricity subsidies, Ismail said Pakistan paid about Rs1,100bn for the purpose.

Moreover, he said, the government was compelled to pay Rs500bn in circular debt.

Ismail said that despite having “one of the most efficient units of power generation in the world”, Pakistan was producing electricity at costly rates. “Why is it pricey? It is because of poor administration,” he said, referring to the previous government.

“I am not being alarmist, but Pakistan’s economy cannot bear it”.