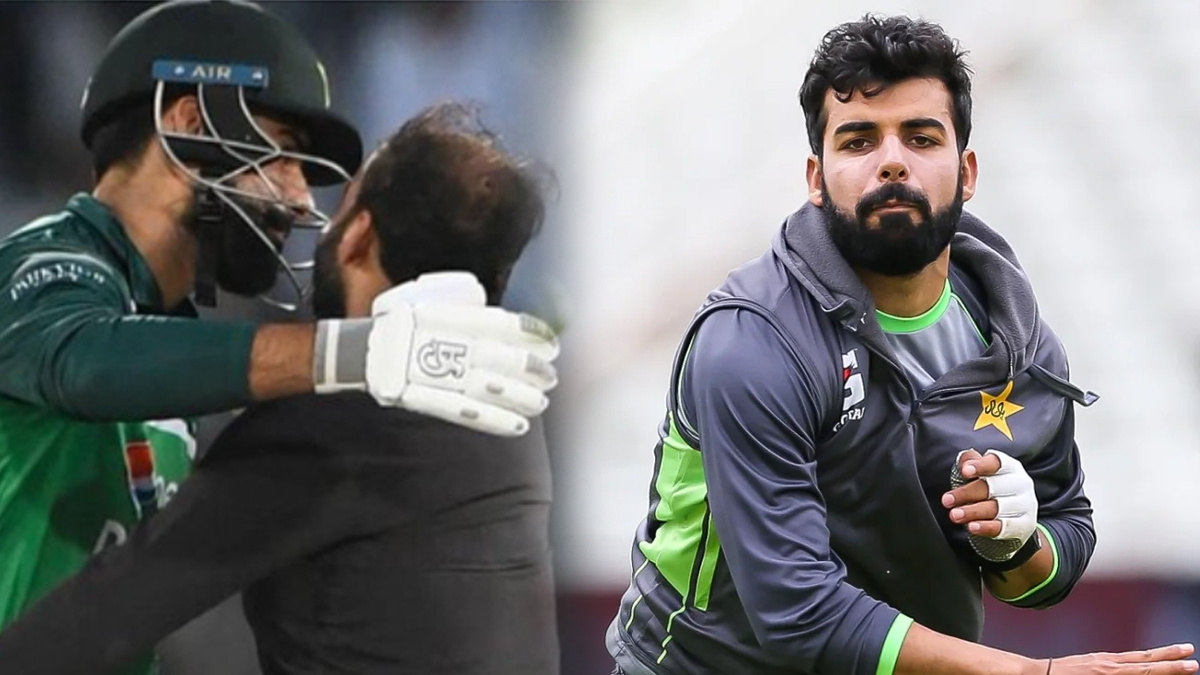 Pakistani cricketers have a large fan following. However, seldom do we get to witness crazy fan moments on camera. But one fan actually made sure his moment was immortalized. He ran onto the field mid-match to salute Pakistan’s Shadab Khan and received a hug in return.

On Friday, Pakistan wrapped up its three-day ODI series against the West Indies with its second win. The highlight of the show was not the victory. It was a “wholesome” moment between Shadab Khan and a fan who interrupted the match, causing both the game to pause and the crowd to go wild cheering.

Best Moment Of The Match

Netizens are living for it, terming it the “best moment” of the match.

To the fan’s glee, he will always have photos to look back at and proof that it was real in case he’s narrating the story and there’s disbelief.