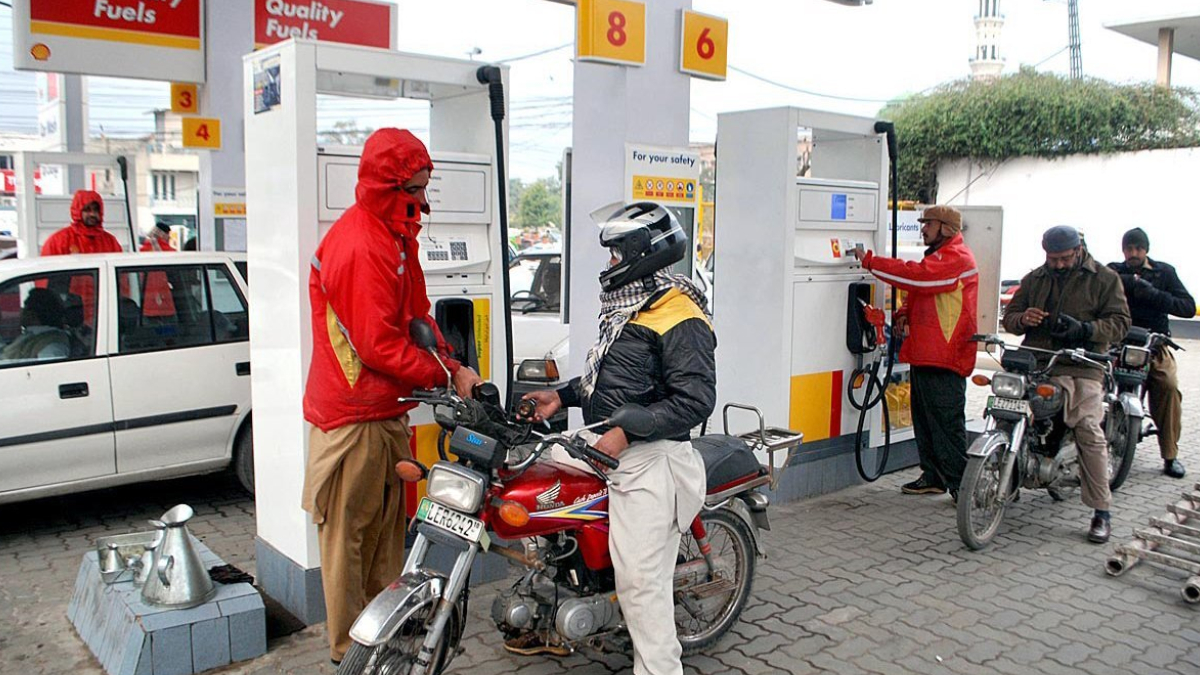 On Tuesday, the federal government jacked up the prices of petroleum products by Rs12.03 per litre.

Petrol prices have gone to a record level of Rs159.86 per litre.

The increase is effective from February 16 (today).

The finance ministry said the prices of petroleum products were increased due to their price hike in the international market.

It is pertinent to state that petroleum costs have been at the highest level since 2014.

The finance ministry said that despite the unprecedented increase in the prices since the start of the year, PM Imran Khan dismissed the last review of the rise in petroleum products’ prices in January.

In a bid to provide relief to the consumers, the PTI-led government levied zero percent sales tax. Moreover, it also reduced petroleum levies against the set budgeted targets.

The finance ministry said the government was bearing the loss of around Rs35 billion revenue on a fortnightly basis due to the sales tax and petroleum levy moves.

In the fortnightly review, the prime minister considered the recommendation to surge the prices of petroleum products in accordance with the change in the international oil prices.

Despite the surge in the prices of petroleum products, it must be kept in mind that sales tax and petroleum levy have been kept minimum.

Petrol is an alternative to compressed natural gas (CNG), used in cars and motorbikes. Since there are no CNG retail outlets in Punjab due to the shortage of gas, the increase will add to the misery of the middle-class people as they use petrol in motorbikes and cars.

Punjab is a heavy consumer of imported liquefied natural gas.