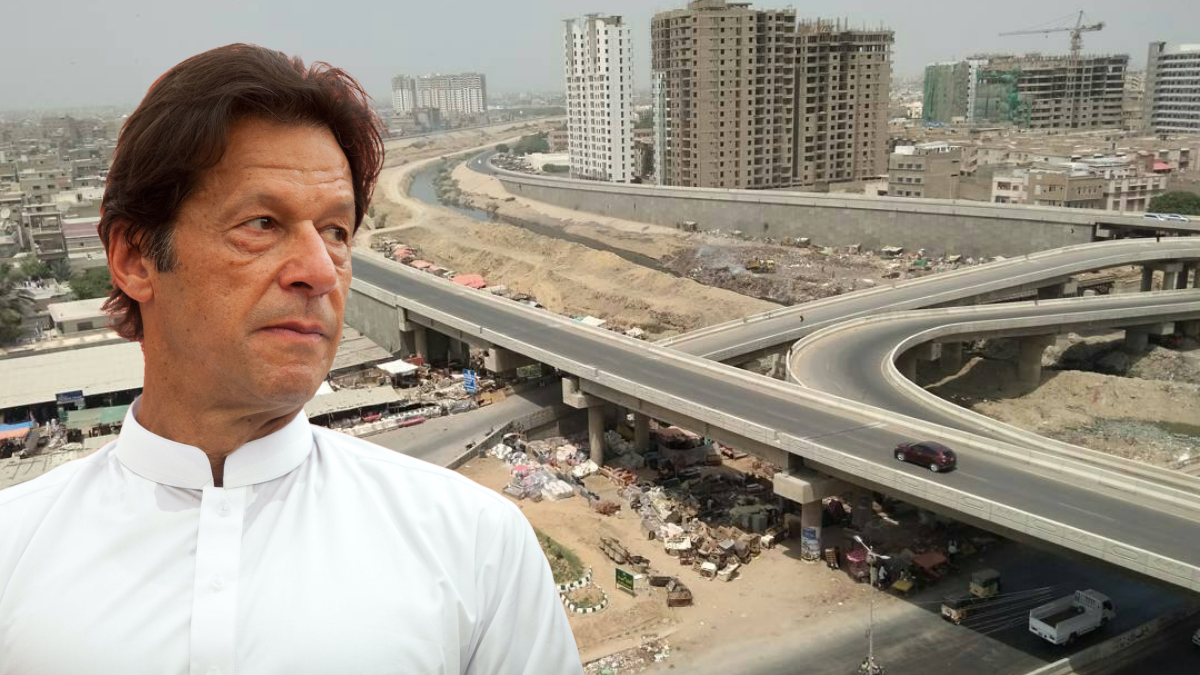 On Tuesday, Prime Minister Imran Khan directed the concerned authorities to increase the pace of ongoing development schemes in Karachi.

He said ensuring the provision of better services to Karachiites was the sole responsibility of his government.

The prime minister was having a meeting with Information Technology Minister Syed Amin-ul-Haq. Moreover, Minister for Maritime Affairs Syed Ali Zaidi and Minister for Law Dr. Farogh Naseem were also present at the occasion.

During the meeting, various matters related to ongoing development schemes in Karachi came under discussion.

The prime minister was briefed about the projects of the Ministry of Information Technology by IT minister Aminul Haq.

The premier directed the IT minister to take possible measures for creating job opportunities for the youth and promoting technology in the country.

During the meeting, constituency, political matters as well as development schemes were pondered.

PM Khan directed him to ask PTI workers to strengthen and organize the party in Karachi.

Addressing the ceremony of “Raast”, PM Khan said that the system was developed by the State Bank of Pakistan. He said the common man was being enabled to do all of his transactions through cell phones. “It will help improve the saving rates,” the premier said.

“The population can be turned into a real asset. We are transforming the formal economy through digitization,” he added.

Khan said technology was the way through which the government could improve the tax to GDP ratio to take Pakistan forward. The prime minister vowed to lift the people out of poverty.