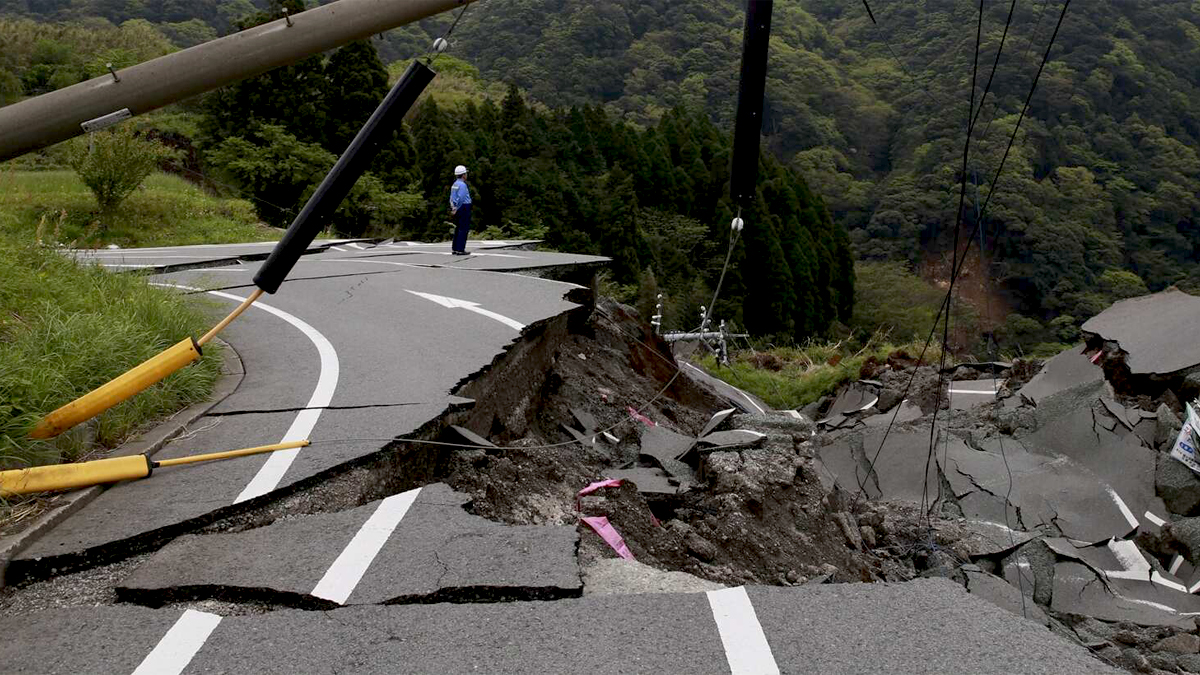 Earthquake tremors were felt in Islamabad and several parts of Punjab and Khyber Pakhtunkhwa (KP) on Friday afternoon.

The Pakistan Meteorological Department said that the earthquake, having a magnitude of 5.2, at 2:22 pm, had the Afghanistan-Tajikistan border region as its epicenter. It had a depth of 220 kilometers, the Met Office revealed.

According to media reports, in addition to the capital, jolts were felt in Rawalpindi, Charsadda, Abbottabad, Diamer, Murree, Peshawar, Rawalpindi, Faisalabad, Balakot, Multan, Mansehra, and Chilas.

The tremors were felt intermittently and numerous citizens stepped outside soon after the tremors began.

There were no immediate reports of casualty.