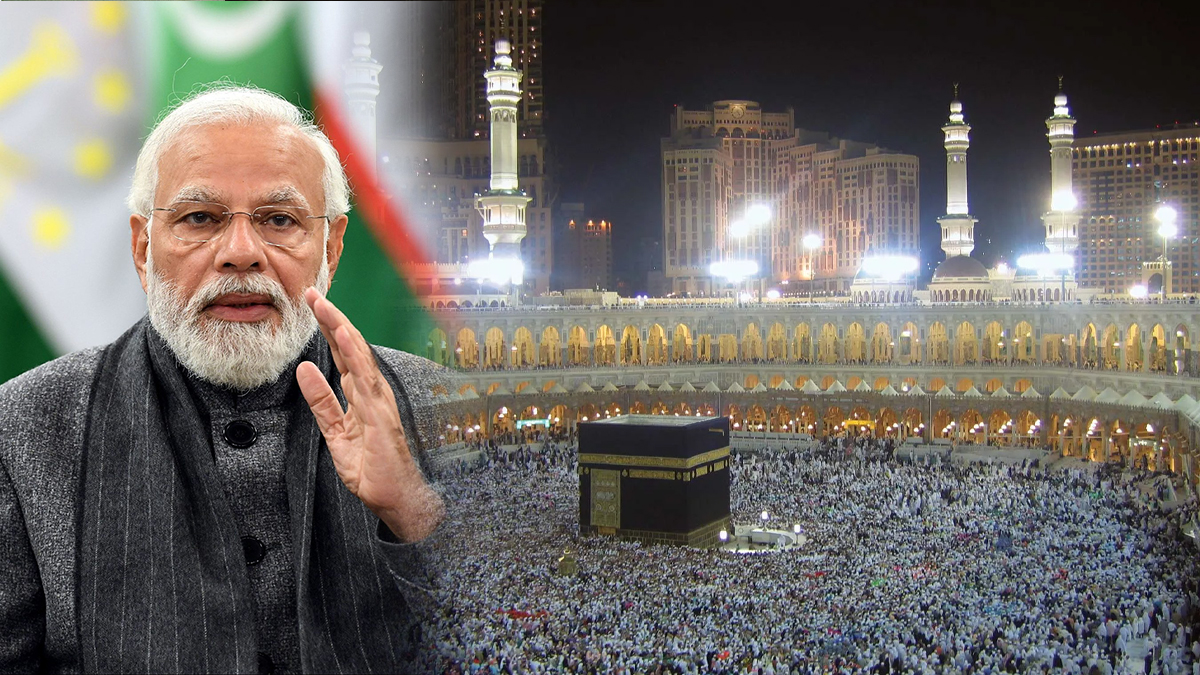 According to a Middle East Eye article, the business in charge of processing and collecting applications from prospective Haj pilgrims in western countries has at least one investor with significant ties to India’s government.

Haj Pilgrims From Australia, Europe, USA Hav To Apply Visa Through Government

Last week, Saudi Arabia’s officials stated that Haj pilgrims from Australia, Europe, and the United States would have to apply for visas through the government’s Motawif site, in an effort to combat “fake” travel companies.

Saudi Authorities Have Made Few Statements

The Saudi authorities have made few statements about why the decision was made so close to this year’s Haj, but an MEE investigation reveals that one of the people involved in facilitating millions of dollars in investments into Traveazy — a Dubai-based company that has been exclusively contracted to process western applications through Motawif — has ties to Indian Prime Minister Narendra Modi and his Bharatiya Janata Party (BJP).

Since 2020, Prashant Prakash, vice president, and partner of Accel India has served on India’s National Startup Advisory Council, and in 2021, he became a policy and strategy consultant to Basavaraj Bommai, the chief minister of the BJP-run government in Karnataka and a close Modi ally.

Parkash Was The Driving Force Behind The Venture Capital Firm

According to Accel, Prakash was the driving force behind the venture capital firm’s decision to invest $7 million in Traveazy in 2016, as the Indian-owned company began to create its Holidayme subsidiary, and in Umrahme, a company headed by Mohammed bin Mahfouz, later in 2018.

Only One Company Licenced By The Ministry of Haj

Umrahme is now “one of only three companies licenced by the Ministry of Haj and Umrah to sell Umrah items to worldwide travel agents,” according to Forbes.

Accel has a lengthy history of investing in Israeli start-ups, having reportedly invested over $350 million in the country between 2002 and 2016.

The revelations, according to several Indian campaigners, are concerning. Saudi Arabia’s decision to outsource the application process to a company with an investor associated with the BJP, according to New Delhi-based Nabiya Khan, was “outrageous and hazardous.”

“Personal information of Muslims who applied through the portal might easily fall into the wrong hands,” Khan said.

“It’s regrettable that Muslim countries are sending such sensitive information and money to those whose money will ultimately aid Muslim persecution in India,” Khan remarked.