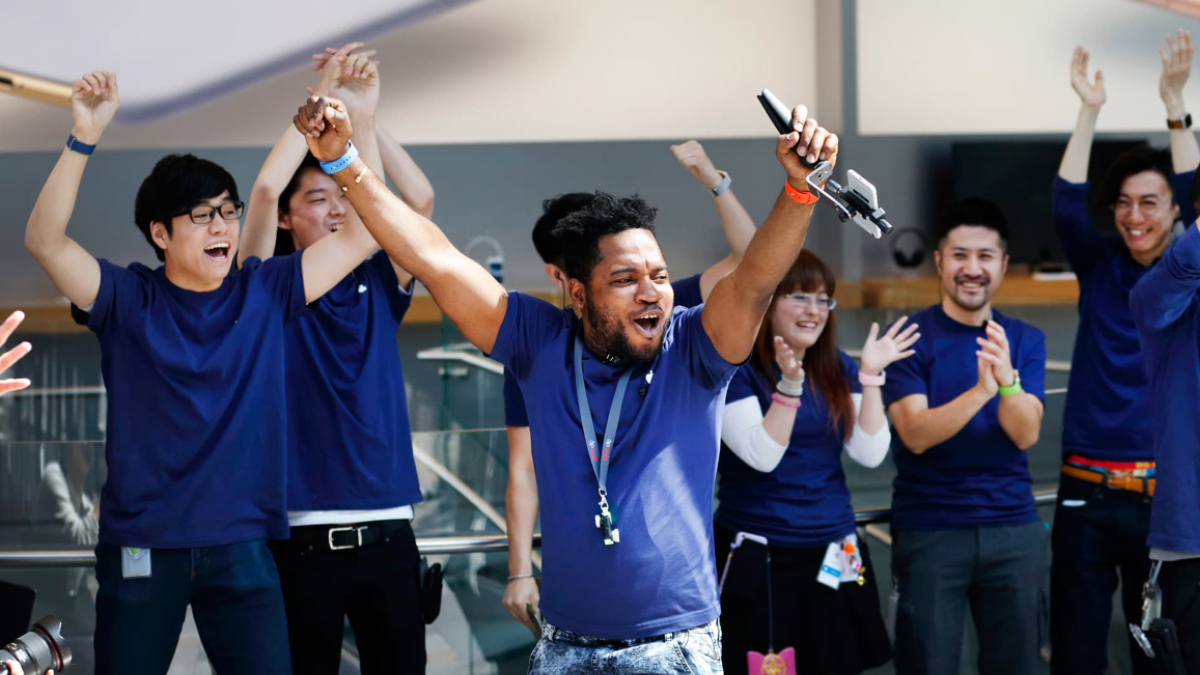 A majority of employees at an Apple shop in the United States have voted to create a union, marking a first for the tech giant, which has previously tried to block attempts to form unions.

65 Emloyees Voted In Favor And 33 Against

According to a live tally televised on Saturday by the government agency supervising the ballot, 65 employees at the Towson, Maryland shop voted in favour and 33 against.

The vote came after AppleCORE, a group of employees, fought for unionisation.

“Towson, we did it!” Our vote for unionisation was successful! Thank you to everyone who helped and supported us! Now it’s time to rejoice… We’ll keep organising tomorrow,” AppleCORE tweeted. They want a vote in deciding on wages, working hours, and safety precautions.