Apple’s iPhone 14 to get an always-on display 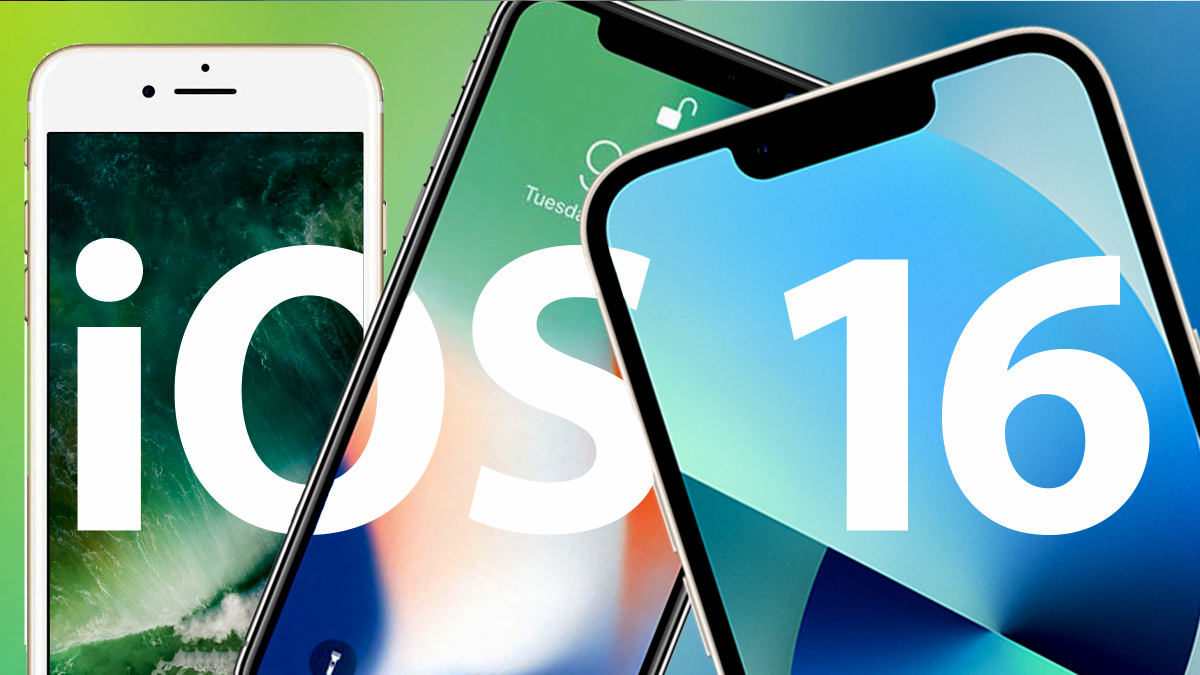 As per The Verge, a report states that Apple would be introducing the feature with iOS 16, allowing the iPhone to display some information even when it’s locked.

The report said the always-on mode for the iPhones would function similarly to the way it does with the Apple Watch Series 5. iPhone 14 Pro and Pro Max will have the lock screen’s always-on mode enabled and will conserve energy while the display remains on.

It is unclear if the new iPhone will be using the same low-temperature polycrystalline oxide (LTPO) display Apple uses in its watch models. These low-powered screens can play a huge part in getting always-on mode to work properly because they are built to keep devices from consuming a lot of power.

Last year, analysts had predicted that the iPhone 13 would come with an LTPO display to enable an always-on display.

The always-on feature has been supported by several Android devices for a long time.

For example, on Samsung devices, the always-on display shows the time, battery level, widgets, and more, while the phone stays locked.

It’s expected that iOS 16 will come with similar features, including wallpapers with widget-like capabilities.

Best Pakistani dramas of all time