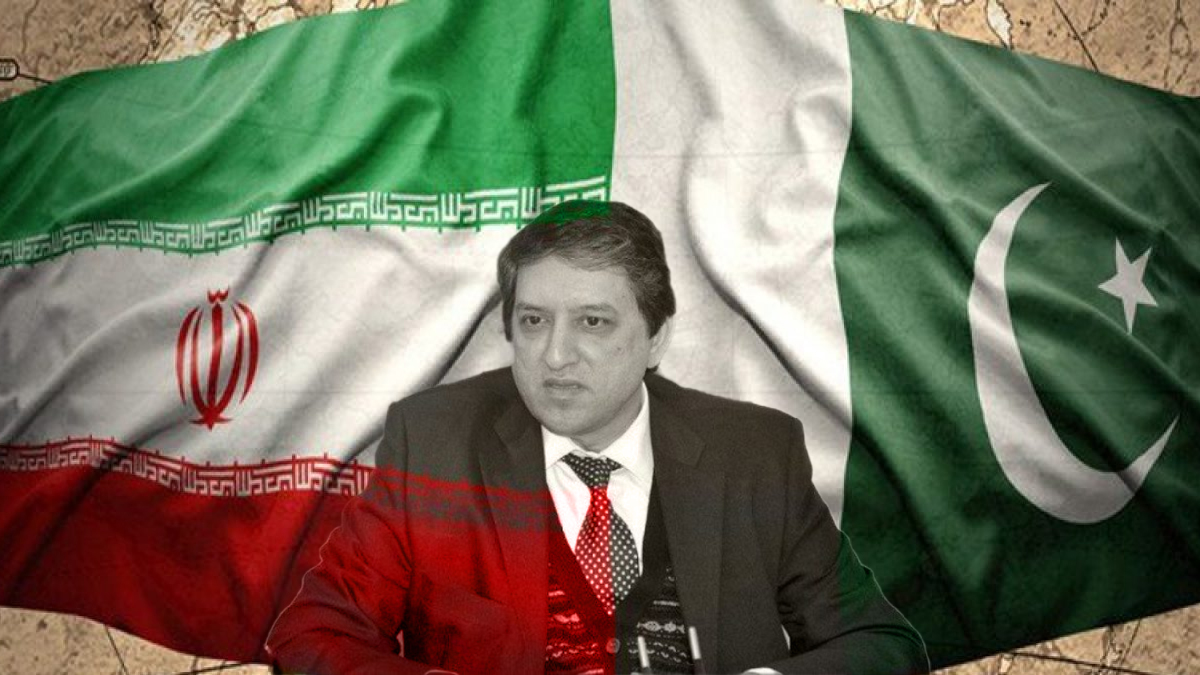 Country Should Do What Is Best For Itself

On Saturday, PPP Senator Saleem Mandviwalla spoke on Pakistan’s potential diplomatic ties with Israel, saying that the country should do what is best for itself.

Pakistan does not recognise Israel and hence has no diplomatic relations with the country. The country has been a strong supporter of Palestinian statehood efforts.

Pakistan has stated that it will not recognise Israel until a “fair settlement of the Palestinian question” is reached, following the Abraham accords, a deal mediated by the US in 2020 that saw normalisation of relations with Israel, the United Arab Emirates (UAE), and Bahrain.

We Must Protect Our Own Interests: Saleem Mandviwalla

Mandviwalla, whose party is part of the administration, stated in an exclusive interview: “We should not put a halt to commerce and conversation with any country. People may criticise Israel, but we must protect our own interests.”

He claimed that all Middle Eastern countries were discussing and trading with Israel, and that Pakistan must do the same.

Read Also | No deal yet with IMF for reviving loan program

“Whether an agreement with Israel is in Pakistan’s best interests or not remains to be seen,” Mandviwalla remarked.

Similarly, he stated that Pakistan’s closest neighbours, especially India, should not be excluded from conversation. “Our country shares a border with India. Families live in this neighbourhood. We value all three countries (India, Iran, and Afghanistan).”

The revelation that a group of Pakistani expats recently travelled to Israel as part of a delegation sparked a controversy last month, with former Prime Minister Imran Khan and his party incorporating the incident into their narrative of a foreign conspiracy against the previous government, and alleging that the trip was sanctioned by their successors.

The subject was debated extensively in parliament, as well as in news conferences and public forums, and was depicted by the government as a political move. Senator Mushtaq Ahmed of Jamaat-i-Islami addressed the issue in the upper house of parliament, demanding that the nationality of those expats who travelled to Israel be revoked and the NGO that enabled their visit be outlawed.

He said the delegation’s visit by Ahmed Qureshi, who worked for state-run television, raised numerous issues, and he wanted to know under what authorization and on what travel documents he went.

PTV had also terminated the employment of the TV anchorperson who visited Israel in his personal capacity, according to Information Minister Marriyum Aurangzeb.