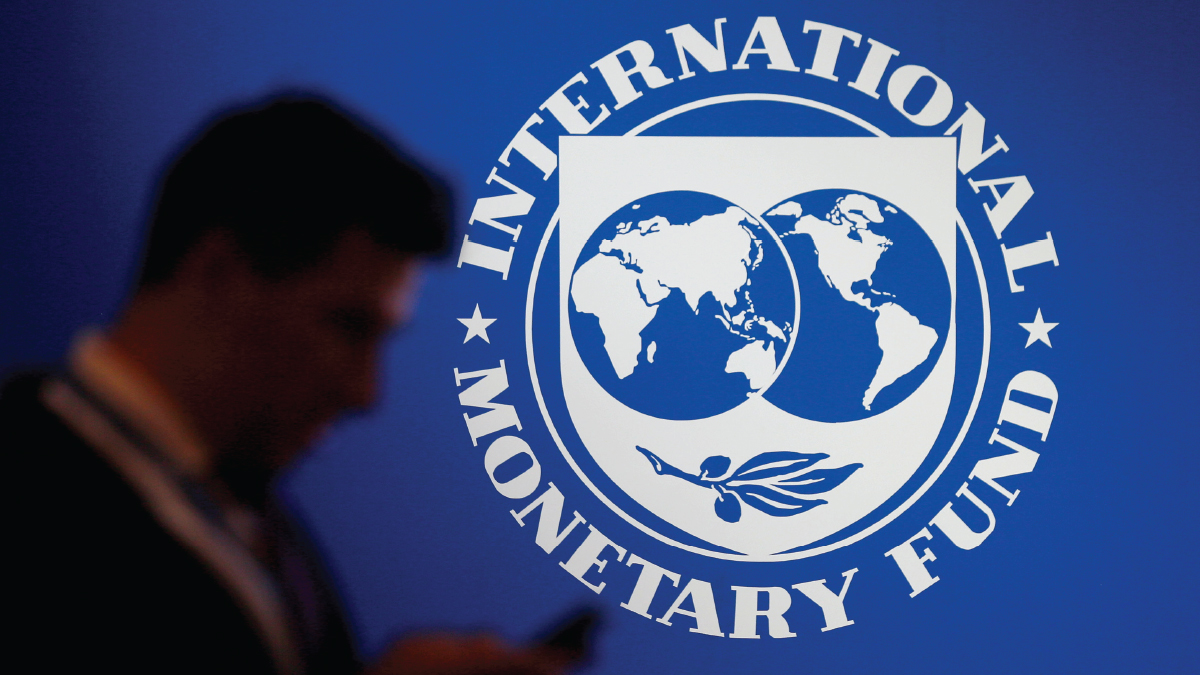 Pakistan & IMF Have Yet To Achieve An Agreement

Pakistan and the International Monetary Fund (IMF) have yet to achieve an agreement at the staff level to revive the Extended Fund Facility (EFF), leaving officials in a tight place to bridge the gap and get the amended federal budget for the fiscal year 2022-23 passed by the National Assembly.

The finance ministry officials hoped to get a staff-level agreement by Sunday (June 19) based on revenue and expenditure measures that would result in an Rs152 billion surplus in next year’s primary budget (the difference between expenditures and receipts, excluding interest payments).

The Budget’s Revenue Strategies Are Insufficent

The IMF staff, on the other hand, has worries about the government’s expected spending of Rs9.5 trillion for the coming fiscal year. According to IMF projections, the budget’s revenue strategies are insufficient to meet the target of slightly more than Rs7 trillion.

Because key issues remained unresolved, a top finance ministry official stated on Sunday night that they had not yet received the first draught of the IMF’s memorandum of economic and financial policies (MEFP) as promised. “We’re working closely with the IMF and should have something to announce soon,” the official said.

According to the finance ministry’s calendar of events, the government hopes to get the budget for 2022-23 approved by the National Assembly on June 27-28. To do so, it must strike an agreement with the IMF, ensuring that the agreed-upon measures are protected in the budget. In any scenario, parliament must pass the budget by July 28 to enable its legal implementation with effect from July 1, as mandated by the Constitution.

While the two sides remained at odds over personal income tax slabs and rates, the federal government suffered another setback when the provinces released their budgets, which revealed a deficit of nearly 1% of GDP, implying that the primary account would be in a massive deficit rather than an Rs152 billion surplus.

5 reasons for the crypto plunge