5 reasons for the crypto plunge 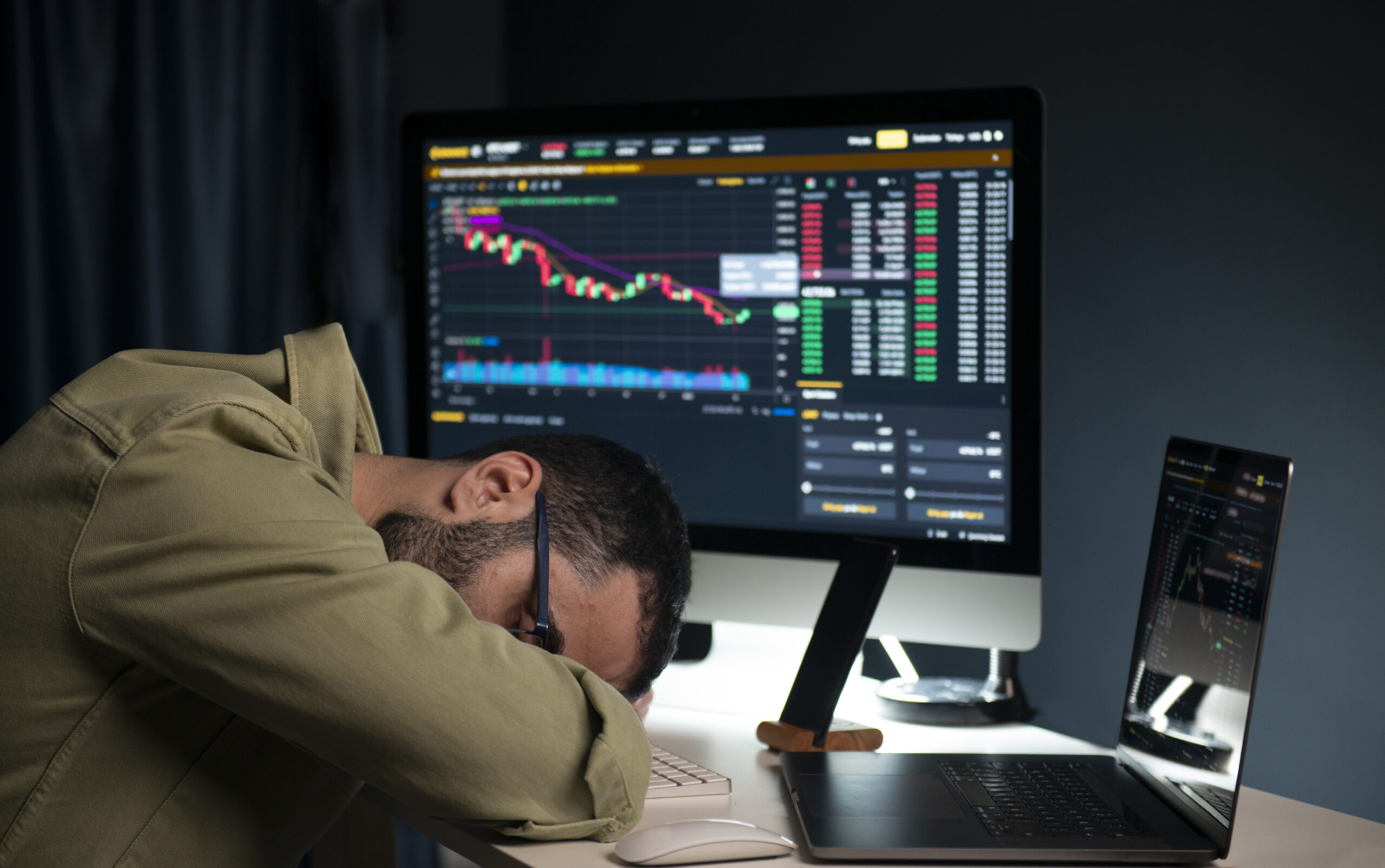 Cryptocurrencies were off to a bumpy start when this year began. Bitcoin’s price dipped below $20,000 for the first time since late 2020 on June 18, signaling that the cryptocurrency selloff is intensifying.

According to CoinDesk, a US-based trading platform, Bitcoin, the most popular cryptocurrency, went below the psychologically significant threshold, plummeting as much as 9% to less than $19,000. On Saturday, Ethereum, another highly followed cryptocurrency that has been declining in recent weeks, experienced a similar drop.

It’s the latest hint of upheaval in the cryptocurrency business, which is accompanied by broader market turbulence. Because central banks are boosting interest rates to battle rising inflation, investors are selling riskier assets.

This isn’t the first time the value of the cryptocurrency has plummeted. Cryptocurrencies had another significant slump from mid-May to mid-July 2021, with Bitcoin falling by more than 45 percent. Many investors are still interested in cryptocurrencies, despite the volatility. “As crypto use grows, it will become more stable,” says Vin Narayanan, vice president of strategy at Early Investing. However, until then, investors may want to know what to look for in order to avoid being burned by cryptocurrency crashes. Crypto investors taking on too much leverage is one of the six reasons why cryptocurrencies fail.

The BTC leverage ratio of crypto analytics firm CryptoQuant hit all-time highs in early January, indicating that more investors were willing to take on risk in the crypto market. Similar to traditional markets, crypto speculators will frequently use loans to fund future purchases. Miners can use this to protect themselves from potential price declines in the coins they’re mining. These levels of leverage, according to Simon Peters, senior account manager at eToro, “may portend turbulence in the short term” for cryptocurrencies. Prices may then fall even lower as futures holders begin to liquidate their bets as prices collapse. It’s a cycle akin to the stock market crashes of 1929 and 2008. These kinds of crashes, on the other hand, are particularly perilous for markets with little liquidity, such as cryptocurrency. In bitcoin markets, there is a scarcity of liquidity.

When leveraged investors liquidate a major amount of their holdings, the main issue the crypto markets confront is general liquidity. Unlike the stock market, there isn’t always a swarm of buyers ready to scoop up unsold coins. This is one of the reasons why crypto crashes tend to happen on weekends. When a large number of coins are sold, fewer investors are interested in buying. According to Narayanan, “It is for this reason why large institutions are unable to trade little coins. They end up causing market turbulence.” When a whale — an investor with a large position in a particular asset – sells massive sums of cryptocurrency, for example, it might flood the market. The coins just flow into the broader market, resulting in a surplus of supply and low demand.

“Miners had to travel to other jurisdictions that were more miner-friendly,” Peters adds, when China outlawed crypto mining in June 2021. “We witnessed a considerable fall in the network hash rate,” according to the ramifications for crypto investors. A hash rate is the number of calculations that can be completed per second in the crypto industry. These computations allow miners to manufacture the coins they’re mining, and they have an impact on the price of a coin. When prices fall, so does the hash rate. It’s been proposed that the opposite is also true. This is frequently due to the fact that miners get compensated in cryptocurrency. But this also means that if governments impose limitations on mining, the entire price of cryptos may fall.

Other variables that could create a crypto crash, according to Peters, are blockchain and network security. This type of disaster would follow the same pattern as regulatory interruptions caused by government actors. For example, if it looked that Bitcoin had a security issue, it would reduce the motivation to mine it, lowering the hash rate and lowering the overall price. “This is a brand-new asset class,” explains Narayanan. “There will only ever be a certain amount of Bitcoin.” Unlike stocks, which are backed by assets, the value of most cryptocurrencies is solely determined by investor emotion. “The problem for cryptocurrency investors is to discover ones with limited supply and long-term appeal,” says Dan Kemp, global head investment officer at Morningstar Investment Management.

When it comes to mood, Peters warns cryptocurrency investors that “crypto enthusiasts and important influencers can tweet and induce a capital inflow.” We’ve already seen this with Elon Musk’s backing for Dogecoin. Tweeting, on the other hand, can have the opposite impact. This is due to the fact that the value of this asset class is based on investor mood, as well as the lack of liquidity in crypto. Stablecoins may provide an antidote to this dilemma for investors. As the market fluctuates, traders can utilise this form of the coin to simply move in and out of other crypto positions.

Correlations between cryptocurrency and the stock market

Cryptocurrency should be an uncorrelated asset, which is part of its appeal. In other words, it should be free to float on its own, separate from the rest of the market. However, as the year 2022 has shown, this isn’t always the case. “Because of traditional acceptance, crypto markets have gotten more linked with traditional markets in recent years. Some people believe that cryptocurrency and the stock market have a strong relationship,” Peters says. Crypto, which was previously thought to be the world’s newest hedge against interest rates and inflation, is proving to be significantly more tied to general markets than early users anticipated. “Crypto collapses are part of investing in crypto,” Narayanan argues. Investors must assess their time period for keeping digital assets as well as their ability to withstand market downturns.