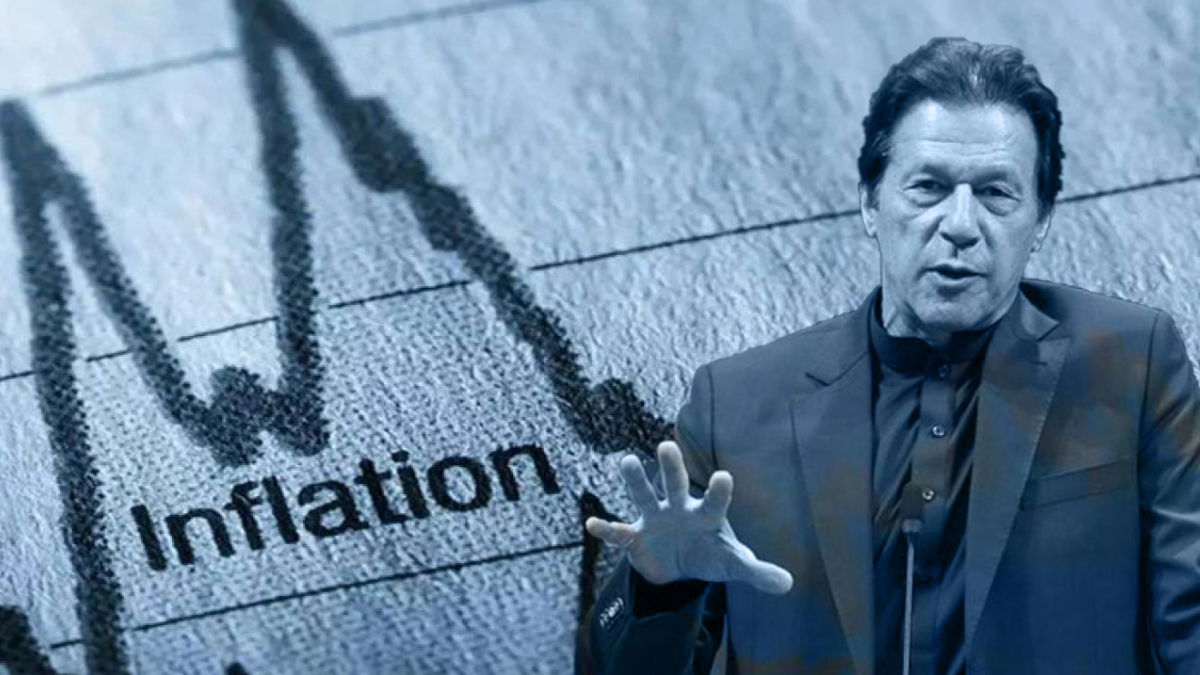 Imran Khan Warned That Inflation Will Continue To Climb

Imran Khan, the chairman of Pakistan Tehreek-i-Insaf (PTI), has warned that inflation will continue to climb, and that the country is on the verge of becoming the next Sri Lanka, which is experiencing its worst economic crisis since independence.

Fight Against The Imported Government

Mr Khan, speaking via video link to party workers across the country, urged people to take to the streets to fight inflation “for their own benefit” and to intensify their fight against the “imported government.”

Inflation Will Disproportionately Affect The Poor

“I have summoned you to protest the price increase because it is in your best interests. Inflation will disproportionately affect the poor, particularly salaried workers, farmers, and labourers. I’ll give you another call for the demonstration, which will go on until we receive a date for a free and fair election,” he stated. “We don’t want elections merely for the sake of elections. We demand free and fair elections,” he said.

He claimed that the current government claimed Imran Khan had planted landmines, but that the PTI had only hiked gas and diesel prices by a few rupees, whilst the incumbent rulers had risen them by more than Rs100.

Mr Khan dismissed claims that recent price spikes were caused by the International Monetary Fund’s programme, claiming that the present government had only been in the programme for two weeks, whereas the PTI government had been in it for two and a half years.

“The IMF also gave us orders to raise prices, but we instead decreased the price of petrol by Rs10,” he claimed.

Economy Is In Such Bad Shape: Imran Khan

According to the former prime minister, the economy is in such bad shape that the country’s and institutions’ international ratings have been reduced, making it impossible to obtain loans for dams.

Mr Khan further alleged that Finance Minister Miftah Ismail had asked the US embassy in Islamabad for “relief.”

“We increased remittances to $31 billion and exports to $32 billion. But then Mir Jafar and Mir Sadiq concocted a plot to sabotage the economy,” he claimed.

It Was Not The Proper Moment To Bring In New Regime: Imran

Mr Khan used a euphemism to allude to the military, saying, “I contacted the neutrals and tried to persuade them that it was not the proper moment to bring in a new regime because they cannot control the crises and handle the economy.”

“Khurram Dastgir has admitted that they came to power out of fear that [the then opposition] will be imprisoned by Imran Khan,” the PTI leader stated.