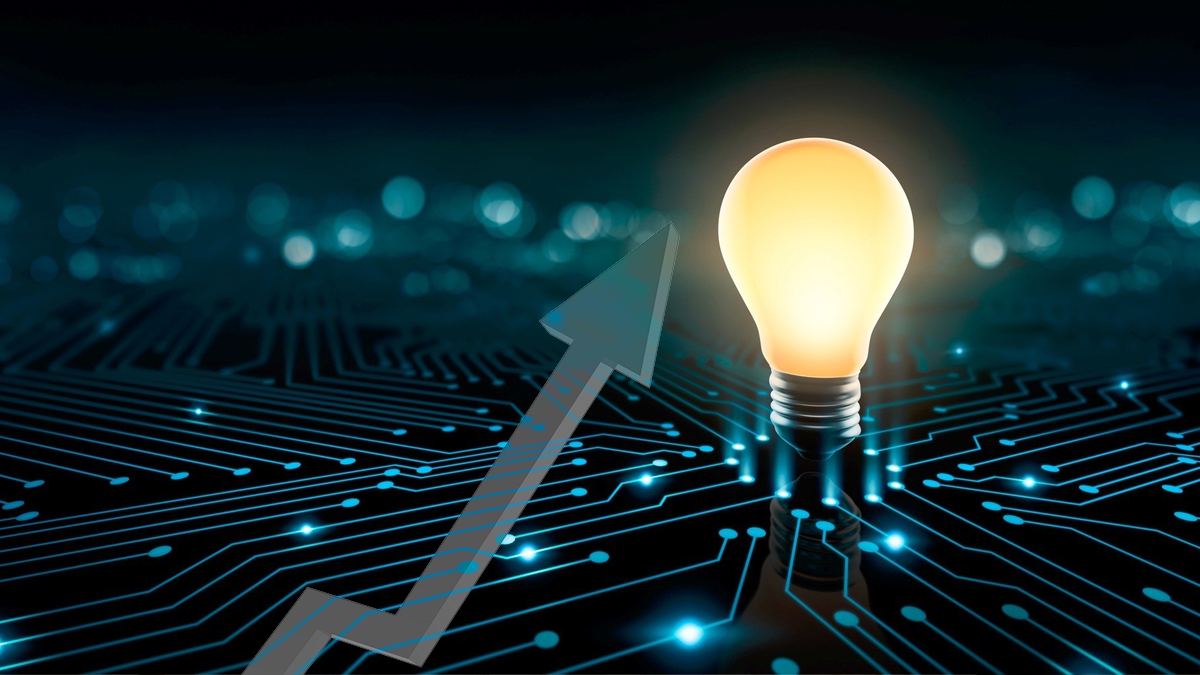 The government on Friday said the energy prices will keep increasing for the next three to four months because of ‘landmines laid by Imran Khan’ and then start a downward trend in November–December this year.

Speaking at separate news conferences here, energy ministers – Khurram Dastgir and Musadik Malik – on Friday said the previous government had tied their hands with legal compulsions for price and there was no way out of the quagmire to provide upfront relief to the people before the completion of corrective reforms.

Both ministers said the PTI government kept delaying price adjustments for electricity and natural gas these became due after tariff determinations from the regulators and changed laws before leaving to ensure the new government was left with no choice but to clear the backlog.

Also, they did not arrange LNG, coal and furnace oil imports when their prices were at their lowest and the international lenders like the World Bank and IMF were providing cheaper and unconditional loans to sustain Covid shock. Not only these fuel prices had increased by 300 to 400pc by the time the new government came in, but these commodities were unavailable in the market at any price. “They (PTI) laid traps for us”, said Mr Malik.

OGRA was regularly coming with its determinations for gas price hikes

He said the Oil & Gas Regulatory Authority (Ogra) was regularly coming with its determinations for gas price hikes but the PTI government did not notify it for more than three years. But at the last leg of its period, it changed the law under which a coming government could not hold on to Ogra’s determination that automatically stand notified after 40 days. “They enjoyed legal powers to decide about gas prices but withdrew these powers from the purview of subsequent governments to do so. This was another trap”, he said.

In the meanwhile, a yet-to-be-constituted commission would investigate why the situation reached this stage and what steps should be put in place so that such devastation was not repeated in the future. Also, the government would come up with schemes over the next couple of months to ensure maximum utilisation of solar energy to the extent of 5,000-6,000mw in the residential sector and provide relief to the people.