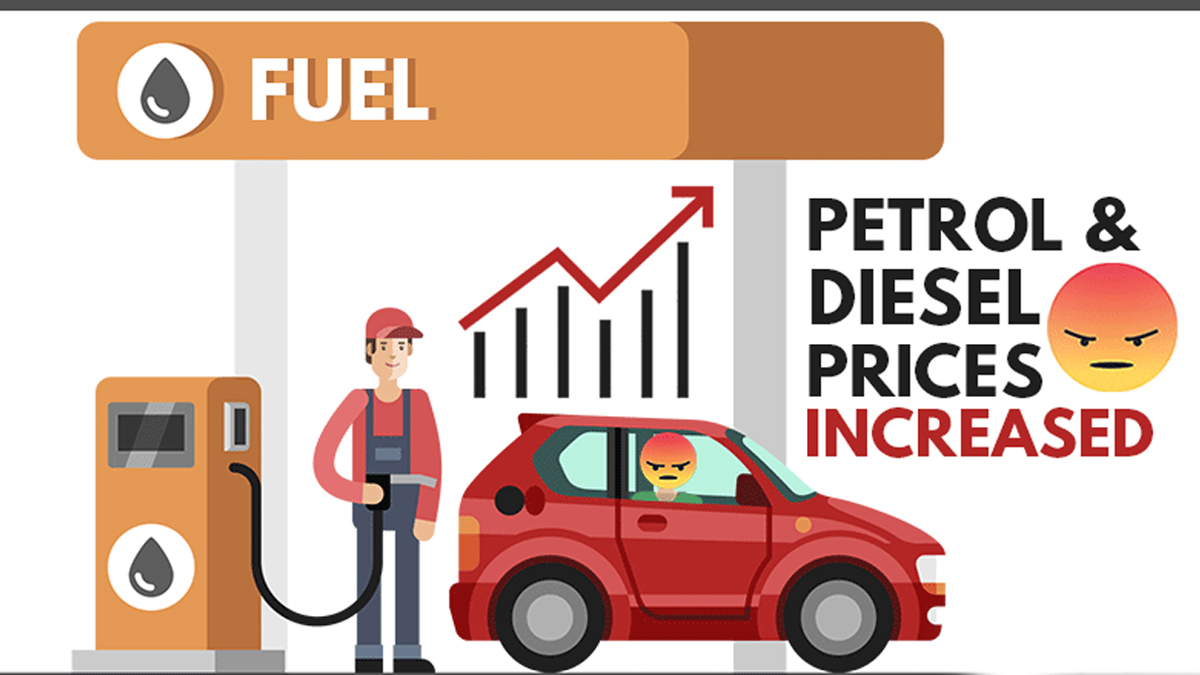 The government on Thursday reinstated the petroleum levy and immediately raised the price of all petroleum products by around Rs14–19 per litre, as agreed to with the International Monetary Fund (IMF).

According to a notification from the finance ministry, the government levied a petroleum tax of Rs. 10 per litre on gasoline and Rs. 5 on kerosene, light diesel oil, and high-speed diesel (HSD) (LDO).

Price Of Gasoline Has Increased By Rs 14.85 Per Litre

Finance Minister Miftah Ismail said at a press conference in Islamabad shortly after the price increase notification was released that the petroleum levy had been implemented to restart the IMF programme that had been suspended four months earlier due to the PTI government’s breach of signed agreements.

Significant Progress Has Been Made With The IMF

According to him, “significant progress” has been made with the IMF, and it has agreed to expand the program’s size from $6 billion to $7 billion as a result of the subsequent fuel price increases and the reinstatement of the petroleum levy.

According to the minister, the price of gasoline and diesel should have been Rs70 per litre higher under the PTI’s deal with the international lender because it agreed to not only raising the tax to Rs30 per gallon but also enacting a 17pc GST.

Mr. Ismail claimed that the PTI’s petroleum division alone resulted in a loss of revenue of Rs233 billion and, when combined with other factors, produced an approximate Rs 5 trillion fiscal imbalance – the largest ever in Pakistan’s history.

He claimed that when the previous administration opted to break a recently completed agreement with the IMF by cutting taxes and reducing prices, crude oil prices were between $85 and $90 per barrel globally. Currently, the price of a barrel is around $114.

Along with the finance minister, Musadik Malik, Minister of State for Petroleum, suggested that gas prices would shortly rise by around 45 percent.

He claimed that new legal documents demonstrating how the PTI changed the law so that the prices established by the Oil and Gas Regulatory Authority (Ogra) would stand automatically notified within 40 days even if the government did not clear it were being presented to the government on a daily basis.
On June 3, Ogra estimated a 45–46 percent increase in natural gas prices. As a result, these costs must increase by July 13.

When international prices increased on March 1 and the PTI government decided to not only lower gasoline prices by Rs 10 per litre but also freeze them for the following four months, until the end of June, the petroleum levy was decreased to zero.

However, as part of the IMF agreement, the coalition government led by the PML-N has been raising gasoline prices since May 15.