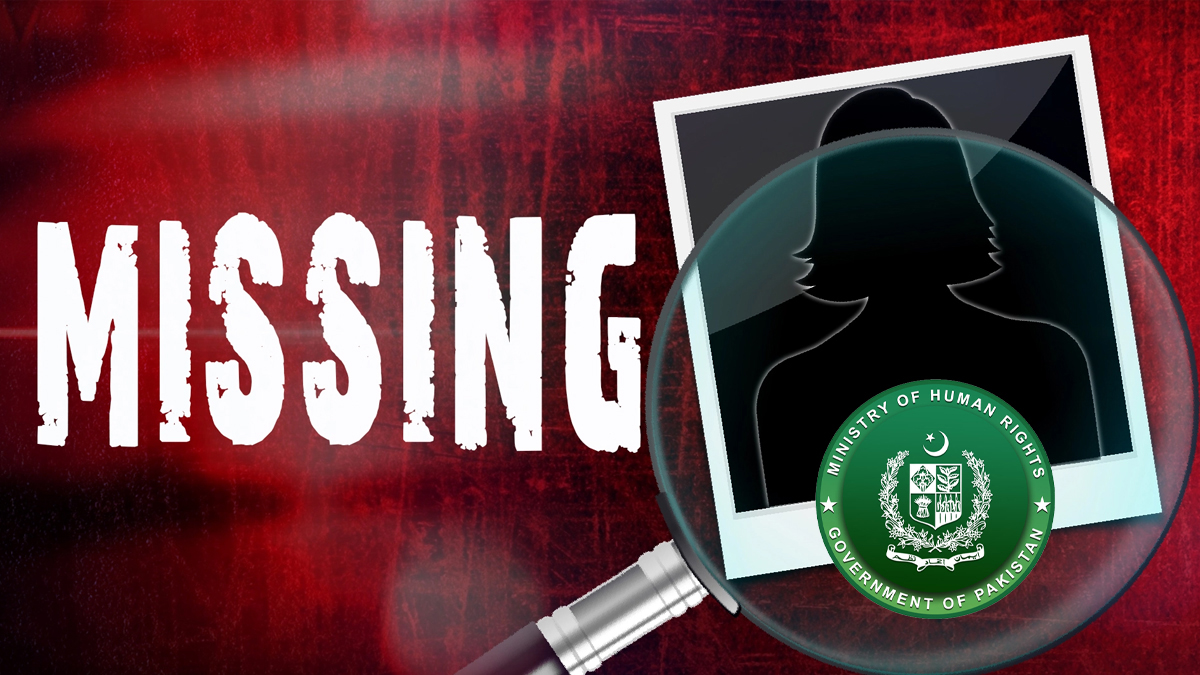 On Thursday, Federal Human Rights Minister Riaz Pirzada retracted the claim he made on Sunday that some missing people were being sought after by Kulbhushan Jadhav, an Indian spy currently in custody, or by other nearby nations.

In an interview, Mr. Pirzada made certain comments that he later clarified to suggest that his ministry could not resolve the issue of missing persons on its own because it was not the investigating agency.

Ministry Stated That The Relevant Standing Committees Were Considering The Law

In addition, the ministry stated that the relevant standing committees were considering the law involving missing persons. It is important to note, though, that the ministry secretary has already stated that she is unaware of any body is currently debating the measure.

The secretary had said during a recent meeting that his ministry was not aware of the presence of any such bill. Instead, he claimed, the ministries of the interior and legislative affairs had been tasked with finding it.

Some Missing People Had Been Engaged By Jadhav

The minister unequivocally states that some missing people had been engaged by Jadhav or neighbouring countries in an interview that was shown on television and is still accessible on YouTube and other media.

Pirzada asserted that despite being discussed by parliamentary committees, the Interior Ministry now had responsibility for a bill and recommendations that the Human Rights Ministry had submitted to parliament to address the issue of missing persons. The minister had hoped that the committees would wrap up their work quickly and that no outside agenda would be pursued in this area.

Separately, Dr. Shireen Mazari, a former human rights minister, told that she had discussed the missing persons bill with the army chief and the relevant ISI authorities.

She continued, “It took me three years to persuade them that such conduct (lifting people up) should discontinue.

She claimed that after some “invisible” forces attempted to include specific revisions to the bill, the draught legislation was unable to become law.

In response to a recent speech by Rana Sanaullah, Ms. Mazari claimed the minister had acknowledged that some institutions were forced to “remove” particular individuals. She ordered that the top officials in charge of the interior and legislative affairs ministries be questioned over the whereabouts of the missing persons bill.