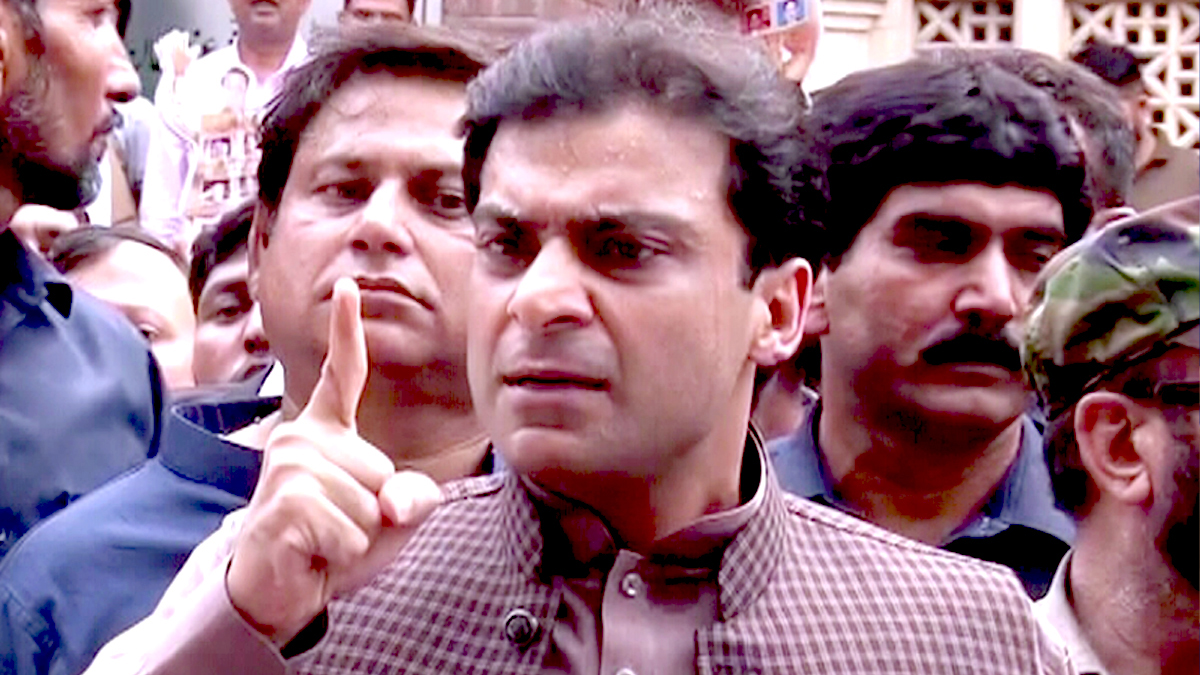 40th Session Of The Punjab Assembly

The lengthy 40th session of the Punjab Assembly, which culminated in the contentious election of the chief minister on April 16, will resume on Friday (today) in order to hold a new election for the chief executive. Both the treasury and opposition parties have been meeting late at night to plan their tactics for the “big day.”

Additionally, Chief Minister Hamza Shehbaz is happy to call for new elections since he believes he has a “clear simple majority.”

PTI And PML-Q Coalition Has Chosen Not To Take Part

On the other hand, the opposition PTI and PML-Q coalition has chosen not to take part in today’s poll, believing that their participation would have validated the process.

The 41st session, which was separately convened by the opposition and the treasury and held at the Punjab Legislature building and Aiwan-i-Iqbal, respectively, was cancelled as a result of a Lahore High Court judgement to “resume” the 40th session of the assembly. The Punjab budget for the fiscal year 2022–2023 was also presented and approved by the ruling coalition during its meeting.

Former Punjab governor Chaudhry Sarwar had earlier scheduled the 40th session on April 2 to hold the chief minister’s election right away after accepting the resignation offered by former CM Usman Buzdar on April 1. After certain PTI members (then in treasury) made the decision to sit with the PML-N, the CM election was disrupted by a brawl amongst female MPAs from opposing parties. The poll might ultimately be held on April 16, which was boycotted by the PTI and PML-Q due to the presence of large police contingents on the assembly floor, but the session was deferred by the deputy speaker for April 6.

The Punjab Assembly Secretariat has since implemented preventative measures and SOPs, ordered all members of the assembly to refrain from bringing guests, and asked them to leave their handbags and cell phones with the security. For hassle-free access into the house, the members have been instructed to present their national identification and assembly cards.

PML-N MPAs Were Staying At A Nearby Hotel

The PML-N MPAs were staying at a nearby hotel when CM Hamza conducted a lengthy meeting with them to finalise a plan for dealing with the opposition and conducting a smooth election on Friday. The PML-N chief whip said that 177 MPAs, the majority of whom were staying at the hotel, supported the government coalition.

Hamza is certain of winning re-election because he received a resounding simple majority. Because the PTI had not yet received the five reserved seats from the Election Commission of Pakistan, in the event of a run-off election, the coalition led by the PML-N may claim a majority of nine votes.

PTI And PML-Q Are Not Interested In This “Emergency” Election

However, the PTI and PML-Q are not interested in this “emergency” election for the CM for three reasons: five reserved seats have not yet been notified, six of its members, including those performing Haj, are abroad, and the house isn’t complete until the by-elections on 20 general seats in the province, which are scheduled for July 17. The opposition leadership questioned how the crucial poll for chief minister could be called with only 24 hours’ notice when the Punjab Assembly wasn’t fully seated. Senior PML-Q leader Moonis Elahi stated that due to the Lahore High Court’s order being contested in the Supreme Court on Friday morning, both opposition parties had chosen not to run in the election for chief minister.

According to the current party standing in the assembly, the PTI and PML-Q had 168 members in total, with 158 PTI seats and 10 PML-Q seats. The PTI is also expecting word from the ECP about the announcement of five reserved seats.

‘Interference’ A Foot To Change By-Poll Results In Punjab: Imran