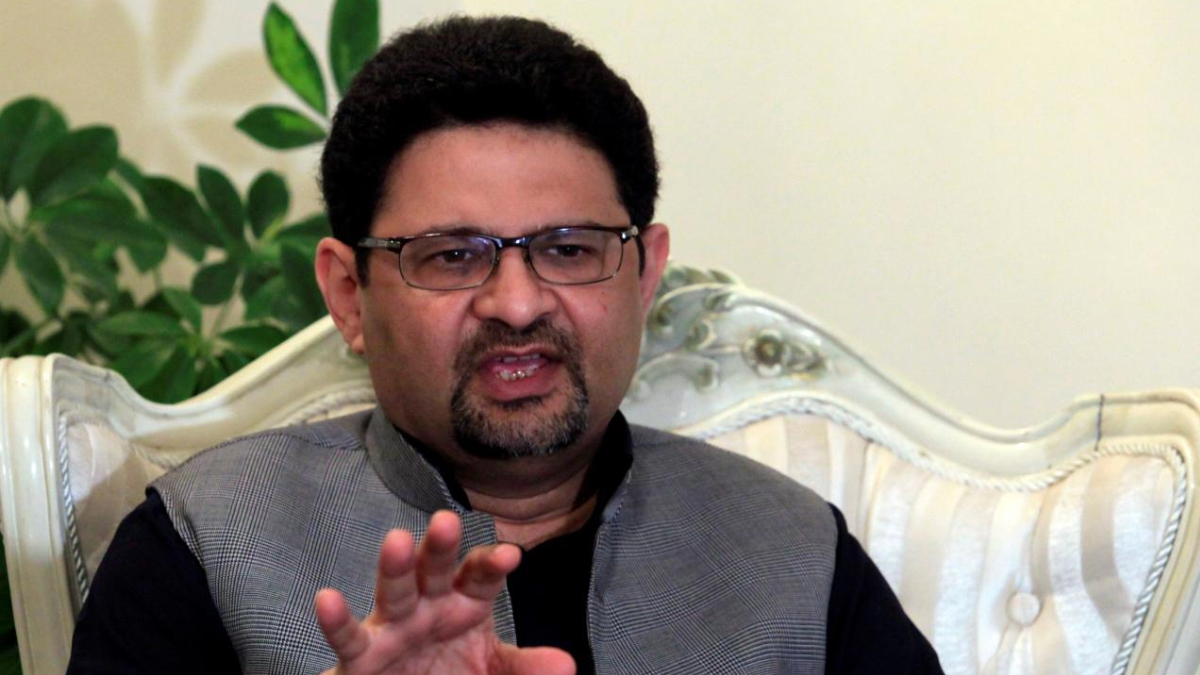 The Ministry of Finance predicts “blurred growth prospects” for the economy, which could be hampered by the current unfavorable global environment and higher domestic inflation, going beyond 15%, in the upcoming fiscal year set to begin on Friday. This indicates that the State Bank of Pakistan may increase the policy rate further.

The Economic Adviser’s Wing (EAW) of the ministry stated in its Monthly Economic Update for June & Outlook that “despite achieving the growth of 5.97pc in FY2022, the underlying macroeconomic imbalances connected with domestic and international concerns are making growth outlook ambiguous.”

The EAW also cautioned that SBP’s demand control strategy was unlikely to be effective in the face of supply-side restrictions and increased global commodity prices and that it could further cause income levels to decline.

The research noted that although the current account deficit, which remained high during the first three quarters, may slow down by the end of this fiscal year and moving forward, “economic growth in Pakistan is confronting hard situation due to larger macroeconomic imbalances.”

Although inflationary pressure may lessen as worldwide commodity prices start to decline and stabilize, it was stated that the delayed pass-through of international oil prices into domestic energy items was predicted to exacerbate inflation.

Read Also | Nascent Coalition Govt Comes Under Criticism From Within

Pakistan’s growth prospects should continue to be positive in the future. However, the sheer amount of dangers could lead it off the best course. First, Pakistan’s primary trading partners are in somewhat worse cyclical shape. To combat inflation, their central banks are hiking interest rates, perhaps causing a recession in those nations.

SBP’s Demand Management Policy May Not Be Very Effective

The economic outlook warned that SBP’s demand management policy may not be very effective given that the current waves of inflation are largely brought on by supply constraints and rising international prices, particularly commodity prices, and added, “Second, SBP may further raise domestic interest rates.” It continued, “Exchange rate depreciation is also a source of concern as it increases the cost of the imported raw material.”

Third, real incomes are being eroded by the domestic consumer price inflation, which is reducing investor and consumer purchasing power. These risk factors, namely by adversely influencing the transient cyclical production gap, “may test the macroeconomic climate and growth prospects.”

Economy Will Eventually Tend To Return To Its Potential Output

According to the research, if sensible solutions are taken, the economy will eventually tend to return to its potential output and experience sustained long-term growth. This should be supplemented by actions designed to boost Pakistan’s potential output growth. A favorable investment climate, trust-building, and support for innovative economic initiatives with high growth potential must all be included in these measures. Good demand management practices may benefit the current account balance.

Long-term sustainable current account balance (CAB) will be achieved through increasing the growth rate of potential output, which strengthens the supply side of the economy, along with neutral demand management.

According to the article, the government has stopped providing fuel and energy product subsidies in order to reduce the twin deficit, which has caused a substantial spike in the cost of all petroleum goods.