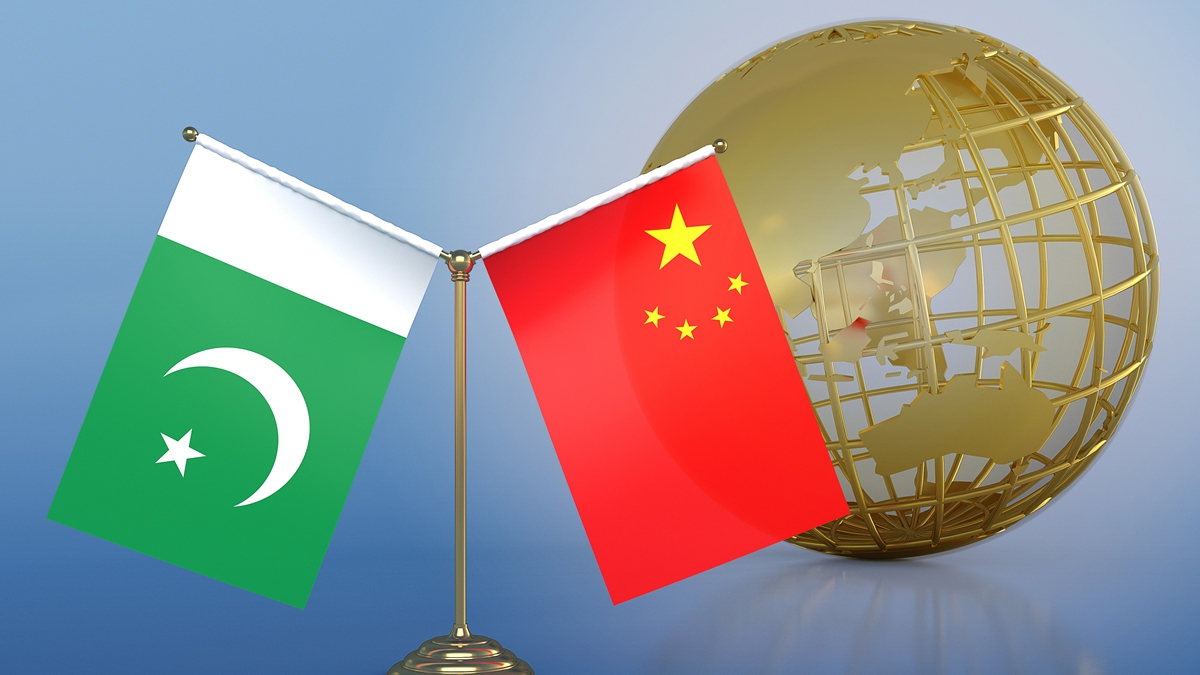 High-ranking Chinese politician Yang Jiechi promised to assist in rekindling relations with longtime ally Pakistan on Wednesday as he began a two-day visit to Islamabad with a meeting with Army Chief Gen. Qamar Bajwa.

After Mr. Yang and Gen. Bajwa met at the General Headquarters, the ISPR reported that “he assured to play his part for future enhancement in diplomatic engagement with Pakistan at all levels.”

Due to his status in the Chinese hierarchy, Mr. Yang is regarded as President Xi Jinping’s personal representative. On this visit, which comes at a crucial time for bilateral relations, he is leading a high-level delegation that includes vice ministers for foreign affairs and commerce, the vice-chairman of the China International Development Cooperation Agency (CIDCA), and the deputy secretary-general of the National Development and Reform Commission (NDRC).

Prime minister Shehbaz Sharif most likely sent Tariq Fatemi, his special assistant and point person for foreign policy, to meet him at the airport in this context.

China experts say Mr. Yang is ranked even higher than Foreign Minister Wang Yi, highlighting the importance of his visit. He has previously spoken on behalf of China in discussions with US National Security Advisors. Accordingly, whatever demands, worries or pledges he expresses during his discussions here will be taken to be coming directly from President Xi.

The escalating number of terrorist acts against Chinese citizens looks to be severely straining the bilateral relationship at the moment. Beijing is especially concerned about the lack of progress in the investigation into the April 26 attack in Karachi that resulted in the deaths of three Chinese language instructors. According to reports, neither the attack’s planner nor any of the other key participants have been found.

Protection of Chinese People and Installations

For the protection of Chinese people and installations, the Chinese had asked for permission to deploy private Chinese security forces. Even though Pakistani officials forbade it, the matter is still very much up for discussion.

The Majeed Brigade, a fidayeen (suicide) unit of the outlawed Baloch Liberation Army, is being pushed for inclusion on the UNSC 1267 Terrorism Sanctions list by the Chinese. Most attacks on Chinese people have been orchestrated by the gang.

Bajwa Tried To Allay Chinese Worries During His Visit To China

Gen. Bajwa tried to allay Chinese worries during his visit to China earlier this month by restating the army’s commitment to providing “foolproof security.” His efforts helped to demonstrate the seriousness of the Pakistani high brass about the security of the CPEC, but the Chinese are still waiting for words to be backed up by actions.

However, the ISPR implied that the Chinese side was content with the updated commitments in its statement on the Bajwa-Yang meeting. According to the statement, “The visiting dignitary congratulated COAS for the specific efforts taken to provide a safe and secure environment for Chinese people operating on various projects in Pakistan.

Second, the problem of Chinese companies operating in Pakistan’s more than Rs300 billion in receivables has Beijing fuming.

The FO released a statement in which it stated that “the two sides reviewed the full range of bilateral relations and shared opinions on regional and global topics of common concern.”

Mr. Yang will also meet with Prime Minister Shehbaz Sharif during the trip.