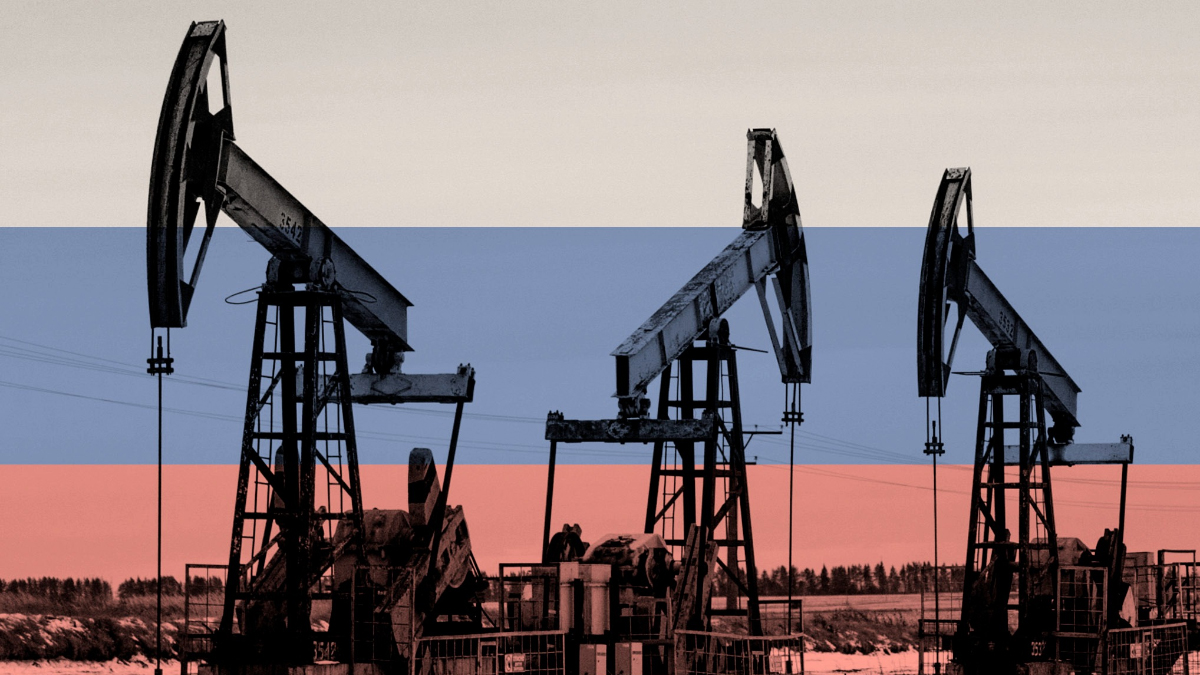 Russian Oil Imports Designed To Reduce Costs May Not Be Implemented

The much-discussed Russian oil imports designed to reduce costs may not be implemented at the institutional level since the disadvantages outweigh the advantages and Moscow is uninterested.

Dawn was informed that all refineries had the technical ability to process Russian crude grades with only modest alterations to the extent of 30 to 35 percent. None of the refineries in Pakistan are able to process 100% Russian crude, regardless of quality. Simply put, imports from Russia can contribute to the diversification of energy supplies.

The main obstacle is a financial arrangement in the current political and regional context. In truth, one of the major refiners recently organised a few cargoes of Russian crude on its own, but this was accomplished through a third-party agreement. This implies that a private dealer supplied Russian crude to Pakistani refiners at various ports, and as a result, payments did not flow directly to any Russian entity.

A senior industry official, however, claimed that a more extensive version of this structure was unworkable. That presents a significant obstacle because Pakistani importers lack the financial resources necessary to take a risk given their current difficulties securing standard letters of credit (LCs) for oil imports due to the country’s risk profile and limited foreign exchange reserves.

Leading Pakistani banks like the National Bank of Pakistan and Habib Bank were unable to take a chance under the current conditions because much of their business was with western nations.

Smaller banks with Middle Eastern or Swiss shareholdings, like Faysal, Meezan, and Habib Metro, could choose such arrangements, but strong political will in Pakistan and an even stronger commitment from Russia were needed.

Several refinery experts concurred that the government was conducting an exercise to investigate Russian oil imports, but given the tilt of the leading coalition partners towards the West rather than Russia, it was more for show than for actual interest in imports.

Recent Meeting Of The Foreign Ministry

According to the sources, a recent meeting of the foreign ministry addressed looking into energy imports, mainly oil from Russia, but no firm decision could be made.

Based on the comments held during that meeting, the Ministry of Energy requested input and analysis of Russian crude imports from its four refineries, three of which are located along the coast and one in Multan.

Grade Of The Subject Crude Required By The Individual Refineries

In light of each refinery’s configuration, yield, quantity, and grade of the subject crude required by the individual refineries, they were requested to comment on the technical acceptability of the crude grade.

The refineries were also expected to provide a cost and benefit analysis and potential payment methods for transportation and freight for imports from Russia compared to usual imports from the Middle East.

The refiners were also asked for their opinions on the current upliftment obligations made by the Arab Gulf region under different term contracts.