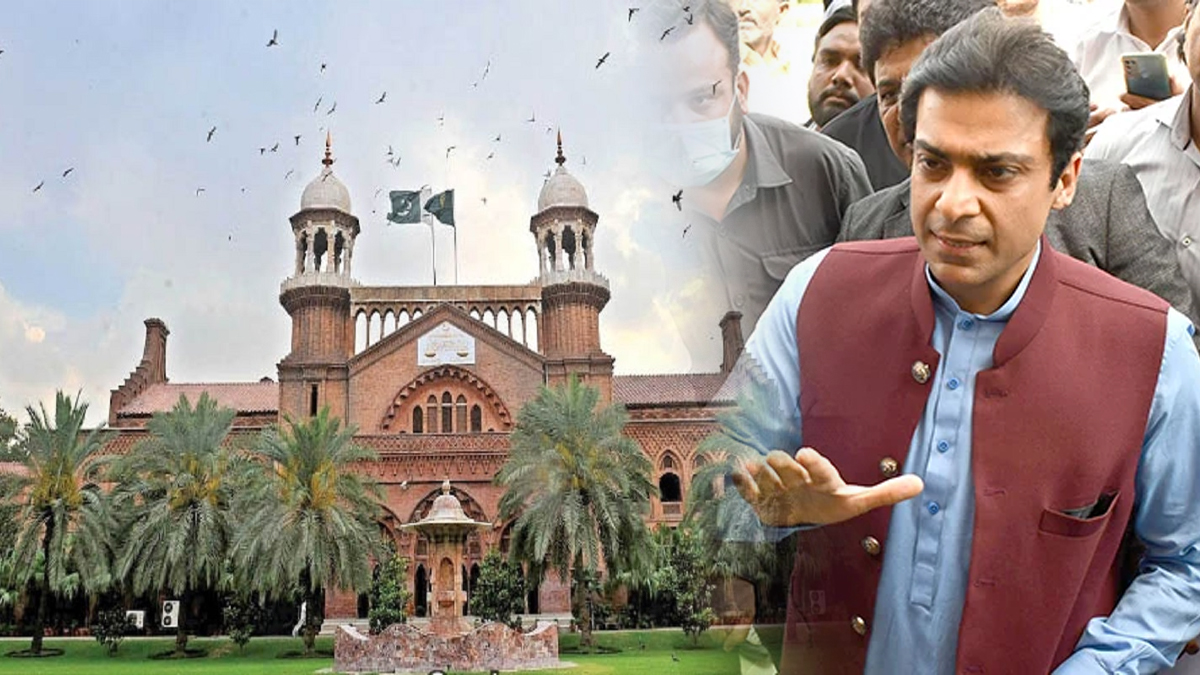 In light of the events of April 16 — when incumbent Hamza Shehbaz was chosen as Punjab’s chief minister in a vote conducted according to a court order — the Lahore High Court (LHC) has suggested that new elections be held for the position.

When hearing appeals from the Pakistan Tehreek-i-Insaf (PTI), Pakistan Muslim League-Quaid (PML-Q), and Punjab Assembly Speaker Chaudhry Parvez Elahi against various single-bench decisions prior to the election and taking of CM Shehbaz’s oath, a five-member LHC bench made the observation on Tuesday.

Justice Sadaqat Ali Khan, who presided over the larger bench, requested assistance from the appellants’ attorneys and Punjab Advocate General Shahzad Shaukat on the issue of whether the situation could be resolved if a new election was held on April 16 under the same conditions.

The judgement noted that Dost Muhammad Mazari, the deputy speaker of the Punjab Assembly, will act as the same presiding officer who presided over the previous election.

At this point, PTI’s attorney Syed Ali Zafar emphasised that the deputy speaker’s April election had already been contested in court.

The judge insisted that the deputy speaker would still conduct the new polling if it were to be held because the court had ordered it.

Mr. Zafar further stated that holding a new election while Hamza Shehbaz was still in office would be unlawful and cited the fact that Usman Buzdar, a former chief minister, was in caretaker charge of the position when the previous election was place. He recommended waiting 10 days before having new elections.

He further claimed that because 25 MPAs who had defected during the election had been removed from office and the Election Commission of Pakistan (ECP) had been ordered by the court to announce new MPAs for five reserved seats, the situation could not be returned to the state it was in on April 16.

The bench did point out that the de-seated MPAs would not be included in the presiding officer’s calculation of the majority in the house.

The Supreme Court had already ruled that the votes of the defectors would not be counted, and Justice Khan stated that “this court can issue an order for enforcing the Supreme Court’s decision.”

The judge noted that the PTI’s legal representative was requesting 10 days for the new election so that the ECP could announce the MPAs for the five reserved seats.

AGP Shaukat also requested a day to contact CM Shehbaz for guidance about the bench’s request for a new election.

The parties were earlier instructed by the bench to submit their ideas for a new election by midday. But the bench ultimately decided to postpone the hearing until Wednesday (today).