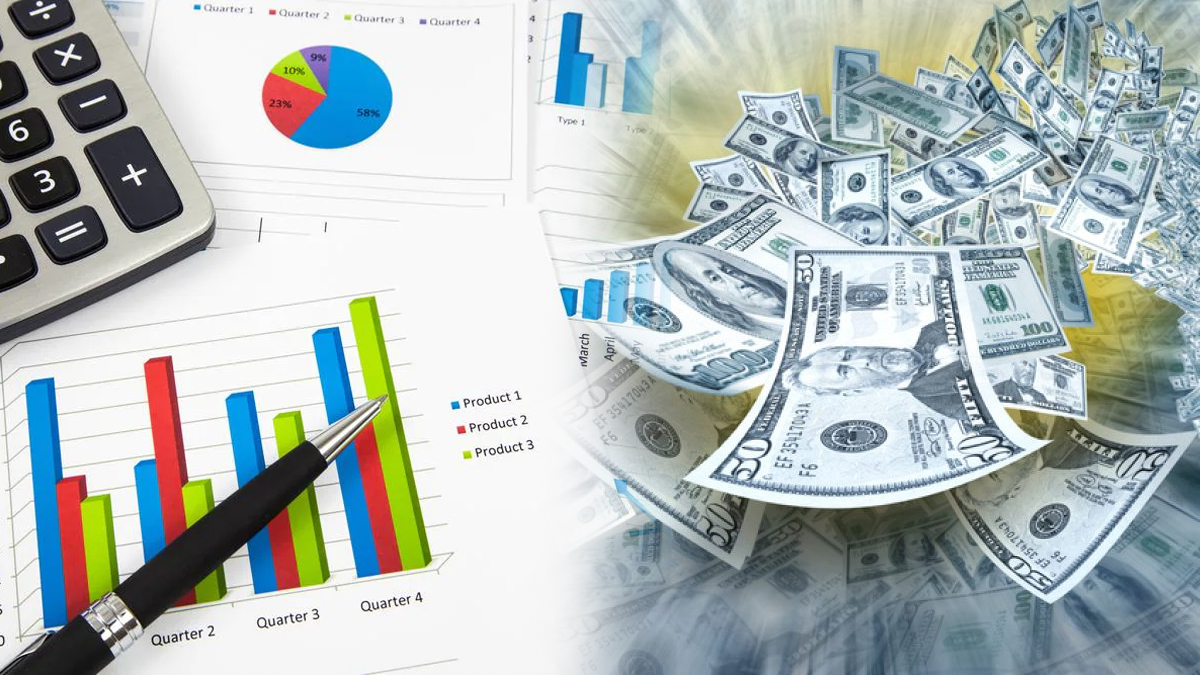 In the first 11 months of the current fiscal year, the current account deficit (CAD) significantly increased to $15.2 billion from just $1.183 billion in the same period the previous year.

According to the State Bank of Pakistan’s (SBP) most recent figures, the CAD increased significantly from $618 million in April. The deficit for May was significantly greater than the $1.015 billion for March.

Steep Devaluation Of The Rupee Wrecked The Economy

The steep devaluation of the rupee wrecked the economy’s external account and trapped the PML-N-led alliance government’s ability to raise money from the global market due to the economy’s rising CAD and declining foreign exchange reserves.

The data indicated that the rising import bill was the primary cause of the expanding current account deficit.

Import Bill Increased To $75.746 Billion During The First 11 Months

In comparison to $55.561 billion during the same period last year, the import bill increased to $75.746 billion during the first 11 months of the current fiscal year. The world’s oil prices were out of the government’s control as a result of the high demand from all nations to meet their increased energy needs as post-pandemic economic activity picked up speed.

Although the $75.74 billion import bill in the first eleven months of the current fiscal year was more than the $9.818 billion paid for petroleum products during the same period, the huge trade disparity was not entirely the result of rising oil prices.

In an effort to reduce the import cost, the PML-N-led coalition government banned 32 imports of luxury and non-essential commodities. However, the trade imbalance has been widening, suggesting that the measure may not have had the desired impact.

During July through May of FY22, the trade imbalance, according to SBP figures, was $40.095 billion. In contrast to the $35.651 billion in exports of goods and services, there were $75.7 billion in imports of those same items.

The country’s foreign exchange reserves sharply declined as a result of this enormous imbalance, which ultimately caused the local currency to drop by 24 percent versus the US dollar during the current fiscal year.

The government was able to secure $2.3 billion from China to help stabilise its declining foreign exchange reserves, although media reports stated that the Chinese infusion was more expensive than before because the interest rate had gone higher.

Since Islamabad was denied entry to the BRICS (Brazil, Russia, India, China, and South Africa) international conference, which China was hosting, the financial sector has been keenly monitoring Pakistan’s relationship with China. Although both nations’ foreign ministries confirmed business ties, the financial industry is eager to learn about this crucial regional development.

Pakistan Needs To ‘Do More’ To Double IMF Payout