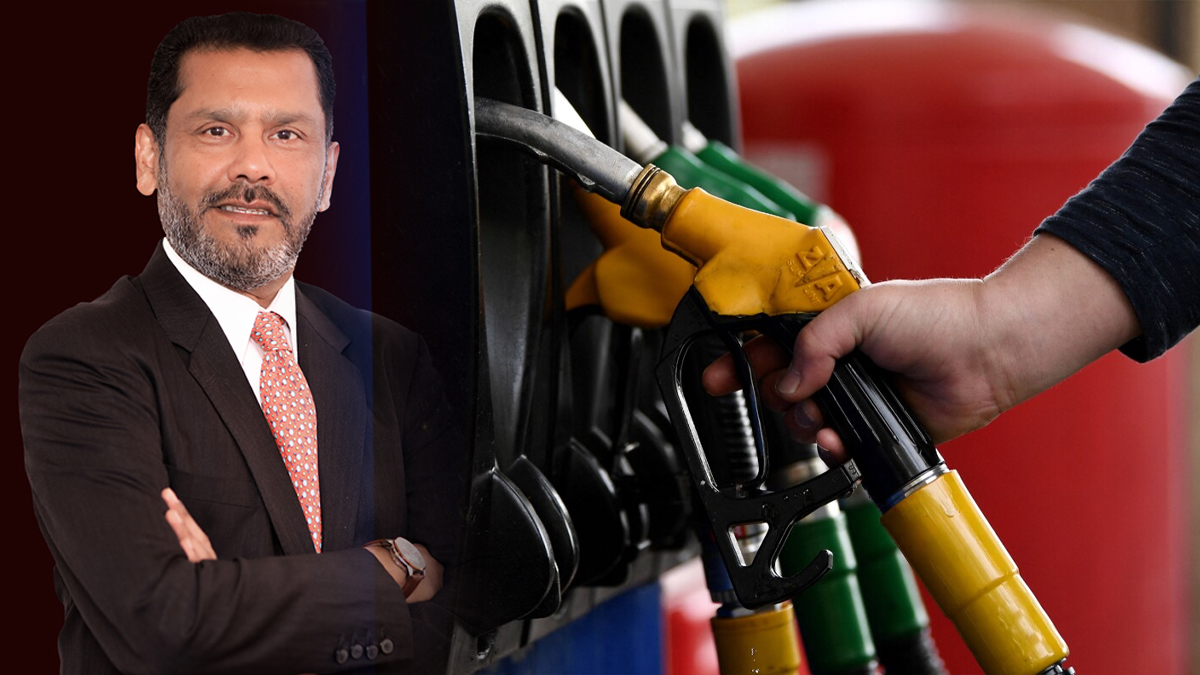 Nepra In Finalising An Unprecedented Rs7.90 Per Unit Additional FCA

The National Electric Power Regulatory Authority (Nepra), in finalising an unprecedented Rs7.90 per unit additional fuel cost adjustment (FCA) for distribution companies (Discos) for the following month, noted on Monday that Pakistan was left with no choice but to endure load shedding or generate electricity using pricey fuel oil.

Chairman Nepra Tauseef H Farooqui, who presided over the event, stated during a public hearing on a petition for a Rs7.96 per unit increase in FCA for electricity used in May that, while a formal notification would be issued later after the verification of evidence, the minimum increase in FCA would be about Rs7.90 per unit for ex-Wapda Discos with a financial impact of Rs113bn during the following billing month (July).

CPPA Requested A 134% Increase In The Fuel Price Adjustment

On behalf of all ex-Wapda Discos, the Central Power Purchasing Agency (CPPA) requested a 134 percent increase in the fuel price adjustment at the rate of Rs 7.9647 per unit (kwh) for energy sold in May. According to the report, consumers were charged a reference fuel cost of Rs5.932 per unit in May, but the actual cost was Rs13.90 per unit, resulting in an extra cost to consumers of around Rs7.96.

However, after a few minor rejections, the regulator set the additional FCA price at Rs7.90 per unit. The CPPA executives responded to inquiries about pricey power generation by stating that fuel prices had increased by roughly three times. They said that the LNG was not readily available since wealthy European countries were snatching it up. Even if an LNG cargo could be located, it would cost close to $42 per mmBtu, which was not in the consumers’ best interests.

Power Plants Ought To Be Run On Less Expensive Local Resources

According to Mr. Farooqui, Pakistanis must either import expensive fuel oil or put up with loadshedding in the current situation. For the love of God, he said, power plants ought to be run on less expensive local resources rather than imported fuels in the future.

The cost of imported fuel, in particular coal, furnace oil, and LNG, was escalating because it was not only expensive but also difficult to get.

Upcoming Billing Month Would Be Subject To The Higher Electricity Charges

All customers in the upcoming billing month (July) would be subject to the higher electricity charges, with the exception of those who use fewer than 50 units per month. Although a portion of this tariff is later included in KE’s tariff adjustments as a result of its import from the national grid, it does not directly apply to KE users.