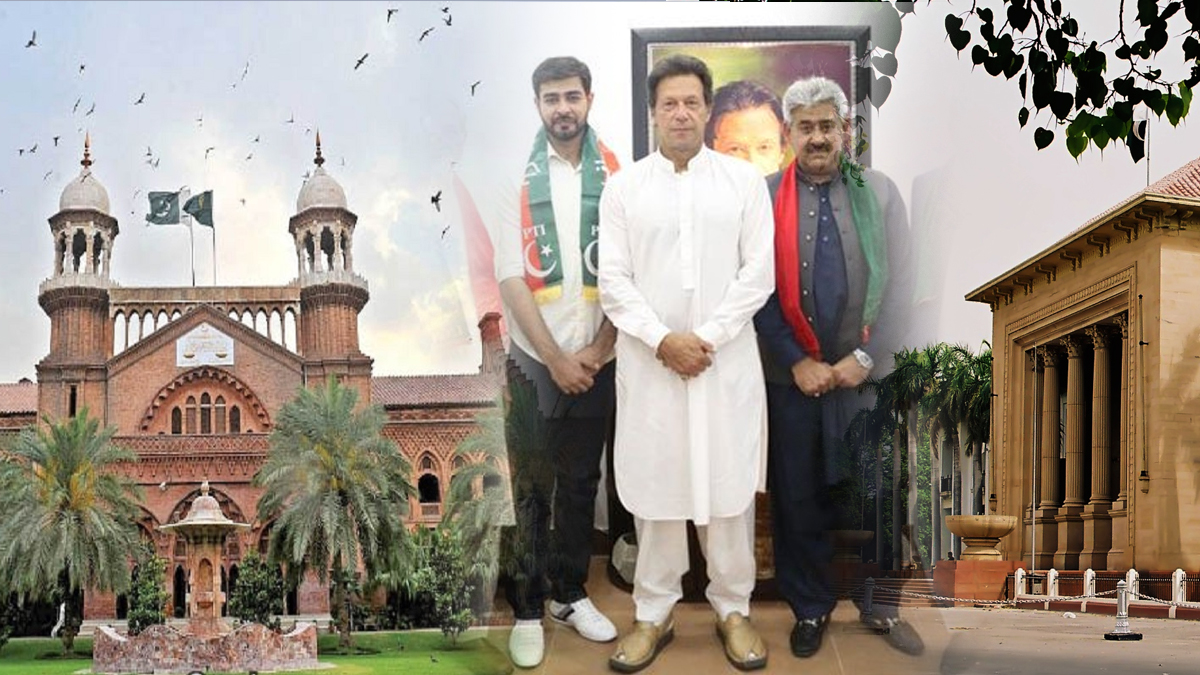 Removal Of 25 PTI MPs Due To Defection

Following the removal of 25 PTI MPs due to defection, the Lahore High Court (LHC) on Monday ordered the Election Commission of Pakistan (ECP) to notify PTI members of the five reserved seats of the Punjab Assembly (PA) that have become empty.

In the Punjab chief minister election last month, Hamza Shehbaz of the PML-N won the support of 25 PTI dissident MPs, five of whom were elected on seats designated for women and minorities. On May 23, the ECP formally de-notified them.

PTI Submitted A Petition To The LHC

On May 28, the PTI submitted a petition to the LHC asking it to order the electoral watchdog to inform the five new MPAs and “summon [them] individually.” The top court had subsequently given the ECP till June 2 to make a decision.

However, the commission had determined that the notification would be postponed until the province’s by-elections were held on July 17.

PTI’s attorney Ali Zafar claimed during the open court session today that the electoral board was required to inform PTI members on the reserved seats after deposing departing legislators.

He declared that the list submitted by political parties was not amenable to modification. He noted that the ECP had argued that the de-seating of 20 members had affected the overall number of seats for each party when the PTI had asked the commission to notify its members about the five reserved seats.

The attorney claimed that the commission’s stance was “illegal.”

Nominations for reserved seats were intended to take place following the general elections, according to Punjab Advocate General Shahzad Shaukat.

There Are 20 Vacant Seats

He continued, “Now that there are 20 vacant seats, the positions of the parties have changed, and I think the subject should be brought before a larger bench.

The LHC then ordered the ECP to send out a notification regarding the reserved seats and deemed its prior ruling “null and void.”

Zafar claimed that the LHC’s ruling had “changed the numbers game” in the provincial assembly in an interview outside of the courthouse. The PTI will take over as the dominant party following the notification of the five reserved seats, he claimed.

The PTI’s legal representative explained, “This means that the current chief minister will now have to take a vote of confidence since the numbers are stronger on our end.”